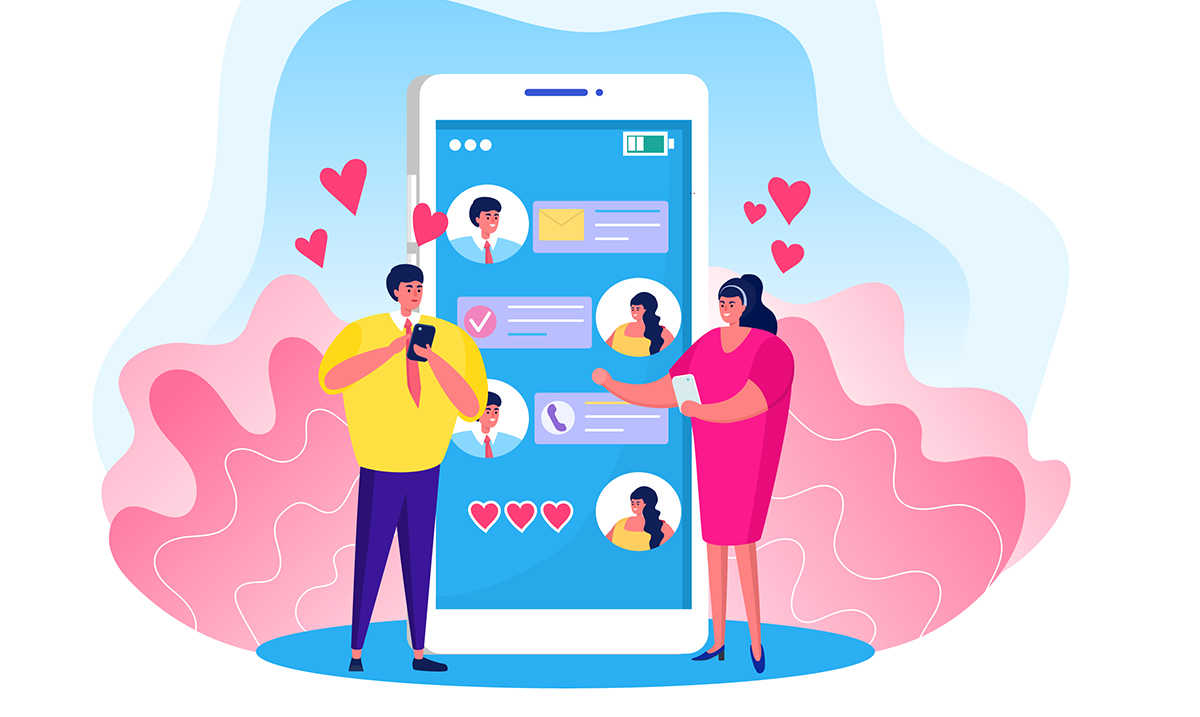 We all know that one person who refuses to stop posting constant updates about his or her relationship. While the occasional appreciation post is fine this person overdoes things to a serious extent.

Research done at the Brunel University in London seems to suggest that people who constantly post on social media about their lives are narcissists, while those who seem to post more about their relationships than anything are a bit more insecure than you’d think. They seem to suffer from extremely low self-esteem. They might come off as content and happy go lucky, but truthfully they might be a lot more insecure than most others are.

They collected data from almost six hundred Facebook users who completed online surveys measuring the ‘Big Five’ personality traits. Those being extroversion, neuroticism, openness, agreeableness, and conscientiousness (as well as narcissism and self-esteem). They found that the people who had the lowest self-esteem levels also posted frequent updates about their current romantic partners and that narcissists would post more about going to the gym, winning a contest, or other things of the sort.

Brunel University wrote as follows in regards on their website:

Psychology lecturer Dr. Tara Marshall, from Brunel University London, said: “It might come as little surprise that Facebook status updates reflect people’s personality traits. However, it is important to understand why people write about certain topics on Facebook because their updates may be differentially rewarded with ‘likes’ and comments. People who receive more likes and comments tend to experience the benefits of social inclusion, whereas those who receive none feel ostracised.

“Although our results suggest that narcissists’ bragging pays off because they receive more likes and comments to their status updates, it could be that their Facebook friends politely offer support while secretly disliking such egotistical displays. Greater awareness of how one’s status updates might be perceived by friends could help people to avoid topics that annoy more than they entertain.”

The research team said further studies should examine responses to particular status update topics, the likeability of those who update about them, and whether certain topics put people at greater risk of being unfriended.