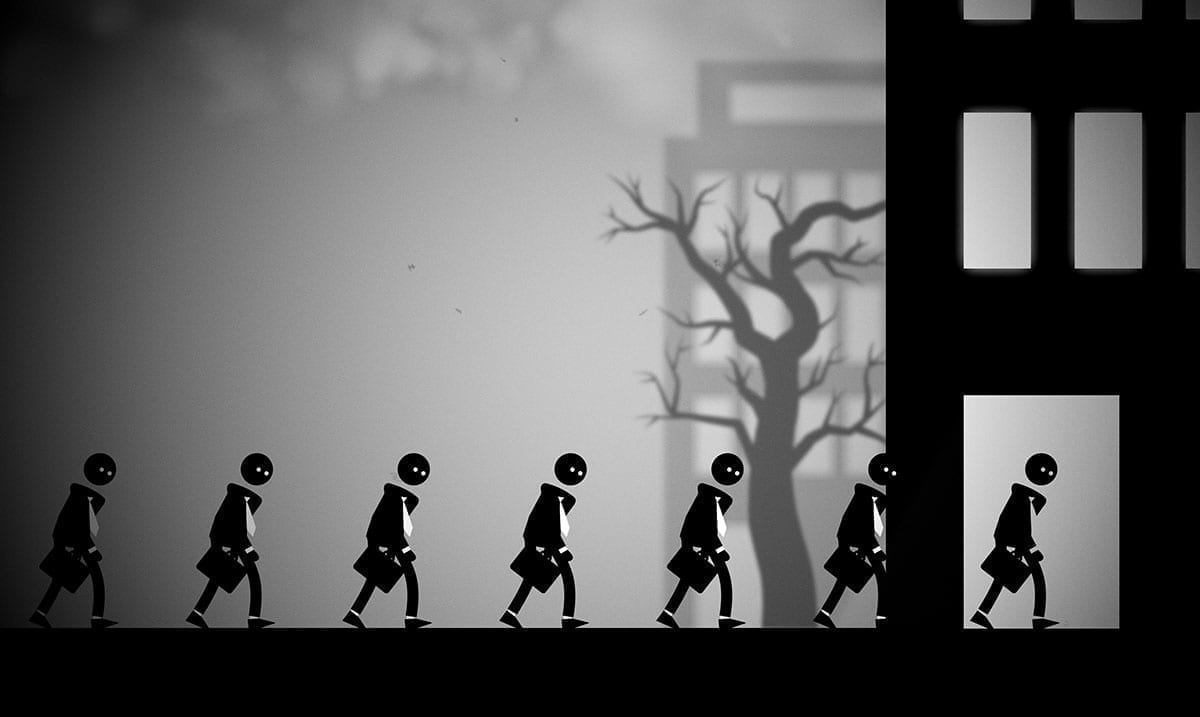 As we age we tend to slow down but most people well into their forties are still working full-time jobs. This, however, could be seriously hindering their performance levels.

I recently came across a study published in the Melbourne Institute Worker Paper, back in 2016 that went over how beneficial it would be for those who are over 40 to cut their hours back down to just three days per week. Researchers said that working more than that could have negative effects on their cognitive abilities.

While this was a smaller study, it is still well worth going over. These researchers analyzed the work habits of their participants as well as their cognitive abilities through several tests. After adjusting for different contributing factors they found that people over the age of 40 work best when they work an average of about 25 hours per week.

Their conclusion was as follows:

We examined the causal impact of working hours on the cognitive ability of middle-aged and older-aged males and females living in Australia using the HILDA Survey dataset. This study is unique in that it focuses on the intensive margin (working hours) rather than the extensive margin (labor force participation) and investigates the optimal working hours for middle-aged and older workers. Using the test scores of memory span and cerebral dysfunction for the respondents, it is found that working hours up to 25–30 hours per week have a positive impact on cognition for males depending on the measure and up to 22–27 hours for females. After that, working hours have a negative impact on cognitive functioning.

What do you think about all of this? Could slowing down when it comes to work be more beneficial than we might have originally expected? While the cognitive decline might not be a huge one, overtime it might be well worth noting.