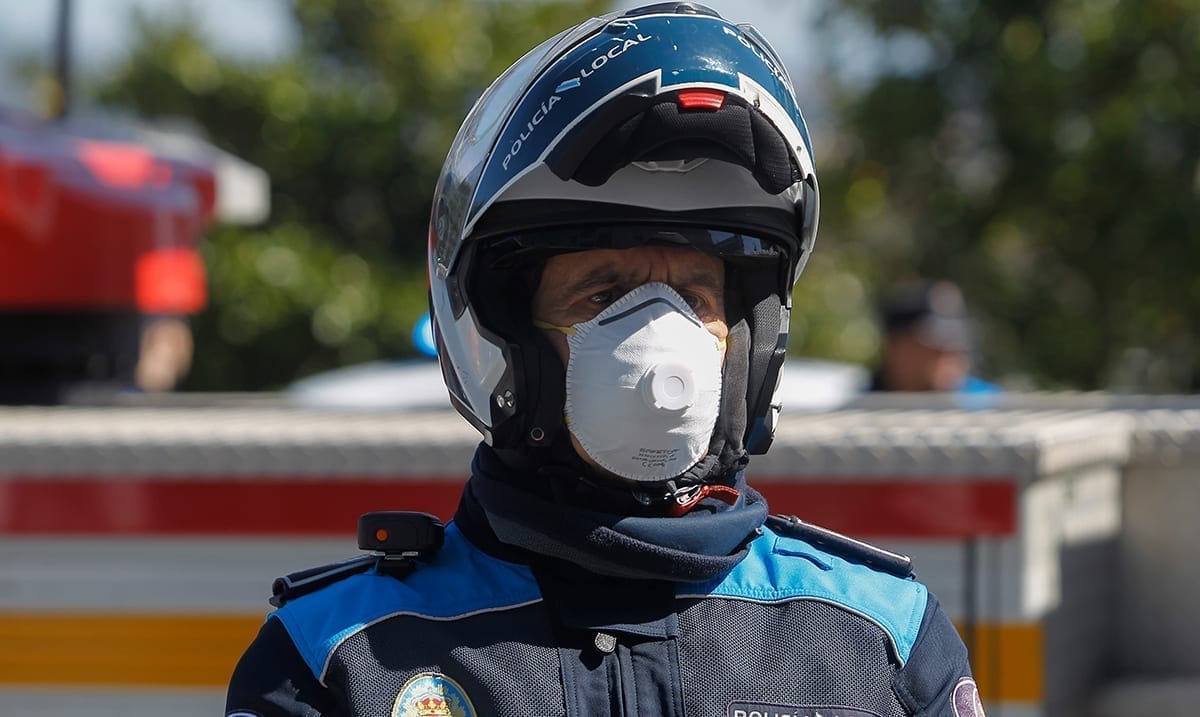 By Gerald Sinclair April 4, 2020 No Comments

While lots of different places across the globe have put in place things like ‘stay at home’ orders and other things of the sort not everywhere is as clear as they should be on their ‘rules.’ While it might not sound that serious, in some places those who go out without a good reason could end up seeing serious fines or face jail time.

Actually, according to The Guardian in a place called New South Wales which is in Australia, their ban has gotten so serious that breaching their stay at home order is punishable by fines of up to $11,000 or six months behind bars. This under the ‘NSW Public Health (COVID-19 Restrictions on Gathering and Movement) Order 2020.’ Basically, this order makes it unlawful for people to leave their homes outside of the 16 listed reasonable excuses. For those who might be wondering some of those reasonable excuses are things like getting food, donating blood, medical reasons, and other things of the sort.

SBS reported as follows on the topic:

New South Wales has roughly half of Australia’s total COVID-19 cases, and the state government confirmed on Tuesday morning it had passed 2,000 infections.

Premier Gladys Berejiklian on Tuesday implored people to not leave their homes unless they “absolutely” have to as the state tries to slow the spread of the virus.

She said the biggest concern is the level of community transmission in some areas, such as Waverley and Bondi in Sydney’s eastern suburbs, where people may be unaware they have coronavirus.

“It’s really important for people to assume they have it and to act like they have it,” she told reporters in Sydney on Tuesday.

“We have had localized breakouts in areas like Waverley and Bondi and as a result increased testing in those areas will happen to really reduce community to community transmission.”

While that much money as a fine for simply leaving your house might sound insane to some and the idea of facing time in the slammer for going for a drive might seem absurd, there is no denying the severity of this virus. No matter where you are on this planet if you can stay home, you should be staying home. The sooner we can get transmission under control the better. While NSW does seem to have some of the toughest penalties in regard to going out during all of this but honestly, props to them for it.

If we were all being so strict perhaps things would not be as they are right now. Social distancing is important and self-isolating is crucial when it comes to protecting those most at risk. Do you think this is a bit much or do you think other places should follow suit?