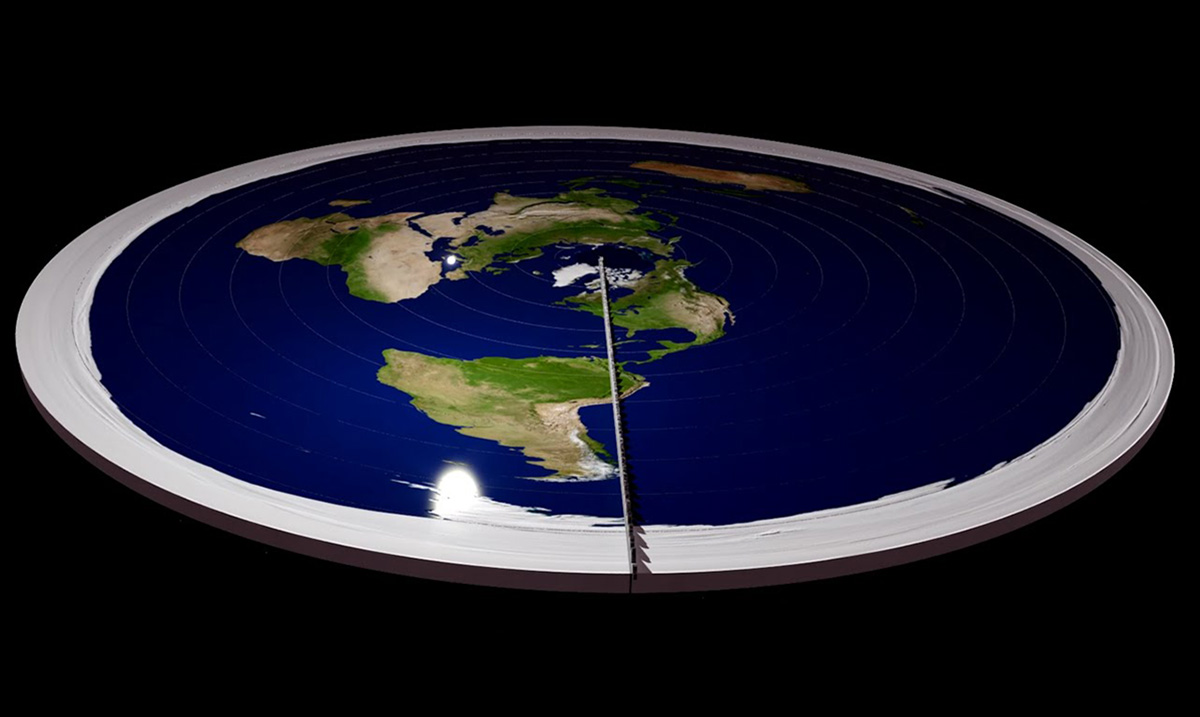 By Gerald Sinclair September 7, 2018 No Comments

The Flat Earth theory is one that has caught the attention of many, whether they believe in it or not.  While you might not be a flat-earther, I am sure you can agree that it sure would make good television.

If you spend any of your time on Reddit, chances are you’ve seen some pretty weird things but I recently came across an archived thread about how there should be a reality show where flat-earthers have to find the edge of the world. Of course, with many flat-earthers believing that the edge of the world is protected by guards, it could be a bit complicated.  Would the series even have an ending in that case?

A lot of people responded to the idea of a series like this in a positive manner. While it began as a mere r/Showerthoughts subsection, it really does seem like people would be down for it. That being said, as mentioned above flat-earthers don’t believe it is necessarily possible to reach the edge. While many seemed to joke about the idea some brought their own thoughts to the table.

One Reddit user wrote that he or she would much rather there be a show where flat-earthers were sent into space which also seems just as entertaining. What do you think? Which would you be interested in watching if at all?

The Flat Earth Society says as follows in regards to the Earth being round from space goes as follows:

The most commonly accepted explanation of this is that the space agencies of the world are involved in a conspiracy faking space travel and exploration. This likely began during the Cold War’s ‘Space Race’, in which the U.S.S.R and USA were obsessed with beating each other into space to the point that each faked their accomplishments in an attempt to keep pace with the others supposed achievements. However, since the end of the Cold War, the conspiracy is most likely motivated by greed rather than political gains. Thus opening up tremendous amounts of funds to embezzle as it only takes a fraction of the total budget to fake space travel.

In light of the above, please note that we are not suggesting that space agencies are aware that the earth is flat and actively covering the fact up. They depict the earth as being round simply because that is what they expect it to be.

Perhaps actually sending a flat-earther into space would be all it would take to finally end the debate once and for all? It would either prove or disprove things, right? Surely, this will happen eventually be it one way or another.

While a show like described above won’t be happening anytime soon who knows what the future could hold. Where do you stand on the idea of the world being flat?