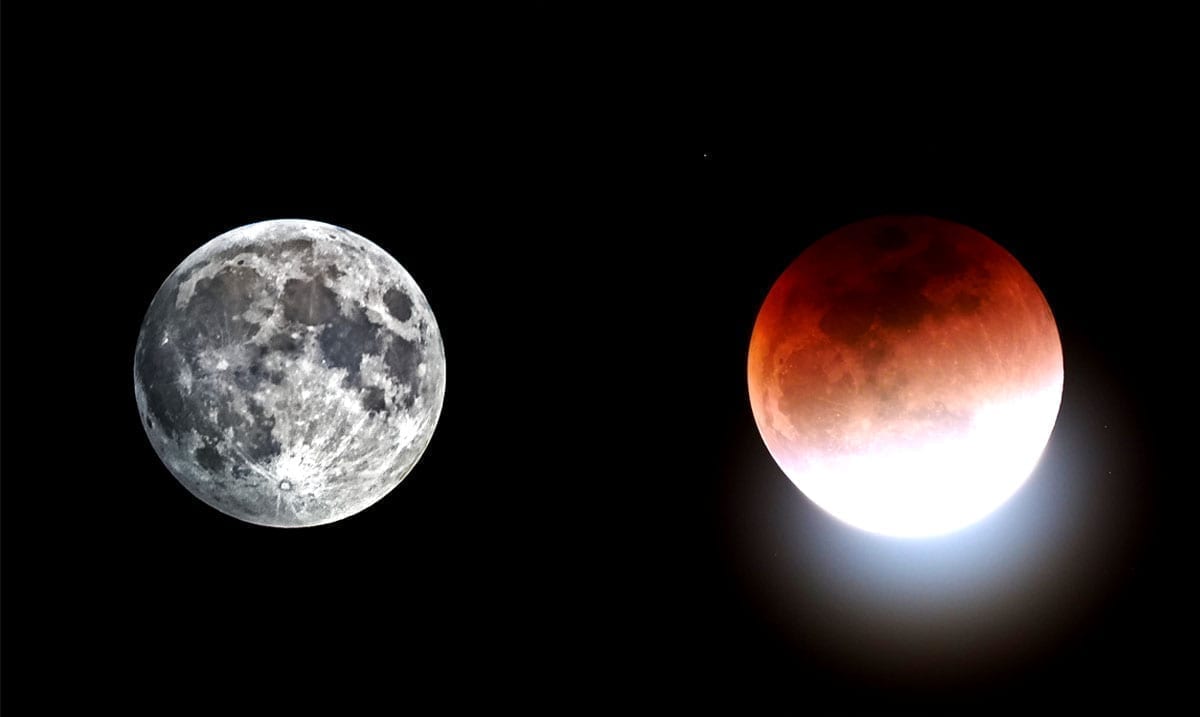 As we move forth through May and enter into June we are going to be seeing something quite mind-blowing. On the full moon of June, we will be facing a penumbral lunar eclipse.

Now, for those who do not know a penumbral lunar eclipse is basically something that happens when the Moon moves through the ‘faint outer part of Earth’s shadow.’ This while, not a drastic change is quite interesting to think about and to view if you do catch it in time. These events are special and while they do happen they are not something that happens every single month.

Time and Date wrote as follows about what this kind of eclipse truly is:

This interesting event will be happening on the 5th of June and well, that’s really coming up. This event is happening on the night of a full strawberry moon as well which to me makes it even more special. While most people won’t notice this eclipse, some will.

While here in the US we won’t be able to see this event, there are people in may other places who will get this treat in their night sky. That having been said, it will still be a very pretty moon if you want to take a peek. Of course, this eclipse is a subtle one but that doesn’t mean it’s not worth checking out if you live in an area that can view it.

Earth Sky wrote as follows about this eclipse:

On both June 4 and 5, 2020, the moon will look full to the eye as it shines from dusk until dawn. On both nights, the moon will be close to the red supergiant star Antares, brightest star in the constellation Scorpius the Scorpion. The crest of the moon’s full phase – when the moon and sun are most opposite each other on our sky’s dome for this month – happens on June 5, 2020, at 19:12 UTC: translate UTC to your time. For us in North America, that means the moon turns precisely full during the daylight hours on June 5, when the moon will be below our horizon. Yet the other side of the world – those who can see the moon in the sky around the time it turns precisely full – will have access to a lunar eclipse. It’s the most subtle kind of lunar eclipse, one that most people won’t even notice: a penumbral eclipse of the moon.

Instead, the southern side of the full moon just clips the northern part of the Earth’s penumbral shadow, to stage the faint partial penumbral eclipse of the moon on June 5.

If you really want to get a good look at this kind of thing use your telescope or a pair of binoculars. Perhaps then the difference will make itself known. Have you ever witnessed anything like this and if so was it special to you?