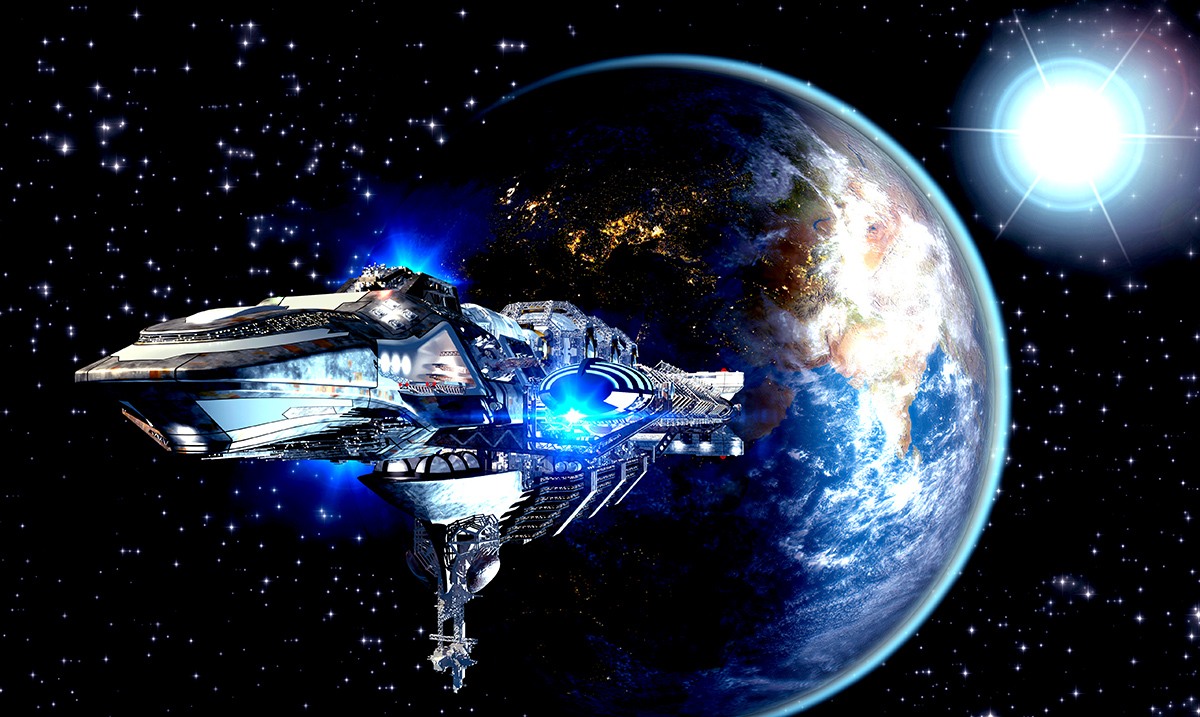 Pentagon To Activate US Space Fleet On August 29th

No, this isn’t a joke or a work of science fiction, the United States’ government is without a doubt launching a space fleet on August 29th. During Tuesday’s meeting of the National Space Council, Vice President Mike Pence and Pentagon officials explained the next major step for the U.S. military, a space fleet.

“Next week, we will formally stand up the new unified combatant command that will be known as the United States Space Command,” Pence said during a speech at a meeting of the National Space Council.

Known as the Air Force Space Command, the new military branch will begin its launch on August 29, thus setting the stage for the entire Space Force, according to Air Force general John Raymond.

The United States Space Force will ensure that our nation is prepared to defend our people, defend our interests, and to defend our values in the vast expanse of space and here on Earth with the technologies that will support our common defense for the vast reaches of outer space,” Pence said.

Previously, President Trump’s administration has been vocal about potential threats posed by China and Russia as part of their reasoning behind this strange and science fiction-esque fleet.

When speaking on how the fleet benefits America, Joe Dunford explained the following, “This initiative is going to have a positive impact on our ability to grow the people and capabilities that we’re going to need in the future,” Dunford said of an eventual Space Force.

“I’m confident the focus that a single service will bring to bear is going to have a profound difference.” Also stating, “The direction is clear. We understand it. And we’re moving out.”