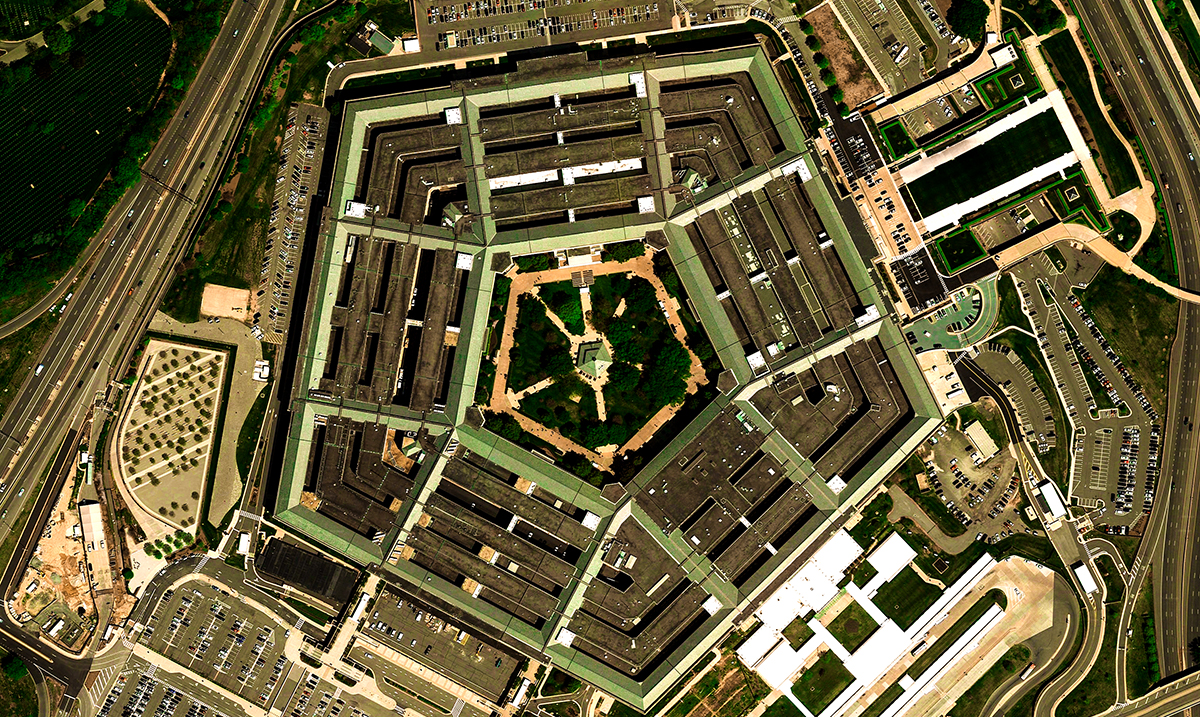 The Pentagon is carrying out warrantless surveillance of Americans, according to a letter written by Ron Wyden that was obtained by Motherboard, according to Vice.

Sen. Ron Wyden has been trying to get to the bottom of how and why the DoD procures data through the private sector. Wyden became interested after multiple media reports showed that agencies like the Department of Homeland Security, the U.S. Special Forces, and, comfortingly, an agency in charge of drone strikes, have all been trying to the private sector to purchase data from ordinary everyday apps. In January, the Defense Intelligence Agency admitted to buying access to the location data of phones based in the U.S.

Since he started looking into all of this, Wyden has been engaged in an ongoing back and forth with the Pentagon, during which time he learned some things about the agency’s data collection practices. Wyden sent a letter to Secretary of Defense Lloyd J Austin III, asking top defense officials to share with the American public information that had recently been shared with his office. That Letter originally was reported on by Vice News and was also shared with Gizmodo, and it shows the U.S. congressman urging Austin to publicly release the information. You can read the full letter here.

Some of the answers the DoD provided were given in a form that means Wyden’s office cannot legally publish the specifics on the surveillance, one answer, in particular, was completely classified. In the letter, a Wyden aide told Mother board that the Senator is unable to make the information public at the time.

“I write to urge you to release to the public information about the Department of Defense’s (DoD) warrantless surveillance of Americans,” the letter, addressed to Secretary of Defense Lloyd J. Austin III, reads.

Do you work for any of the agencies named in this piece? We’d love to hear from you. Using a non-work phone or computer, you can contact Joseph Cox securely on Signal on +44 20 8133 5190, Wickr on josephcox, OTR chat on [email protected], or email [email protected]

Wyden and his staff with appropriate security clearances are able to review classified responses, a Wyden aide told Motherboard. Wyden’s office declined to provide Motherboard with specifics about the classified answer. But a Wyden aide said that the question related to the DoD buying internet metadata.

Netflow data creates a picture of traffic flow and volume across a network. DNS records relate to when a user looks up a particular domain, and a system then converts that text into the specific IP address for a computer to understand; essentially a form of internet browsing history.

Wyden’s new letter to Austin urging the DoD to release that answer and others says “Information should only be classified if its unauthorized disclosure would cause damage to national security. The information provided by DoD in response to my questions does not meet that bar.”

The DoD did not respond to a request for comment.

A Wyden aide said the office sent its original query to SOCOM’s legislative affairs section. That department then said that the Under Secretary of Defense for Intelligence and Security would respond, the aide added.

As part of Wyden’s office’s own parallel investigation into the location data selling space, the DIA said in a memo its analysts have searched commercial databases of smartphone location data without a warrant in five investigations over the past two and a half years, The New York Times reported in January.

“Other than DIA, are any DoD components buying and using without a court order location data collected from phones located in the United States?” one of Wyden’s questions reads. The answer to that is one that Wyden is urging the DoD to release.

The DIA memo said the agency believes it does not require a warrant to obtain such information. Following this, Wyden also asked the DoD which other DoD components have adopted a similar interpretation of the law. One response said that each component is itself responsible to make sure they follow the law.

This really makes you think about how you use technology on a day-to-day basis, and what you really want to be sharing with the people you know and with the people who know you.