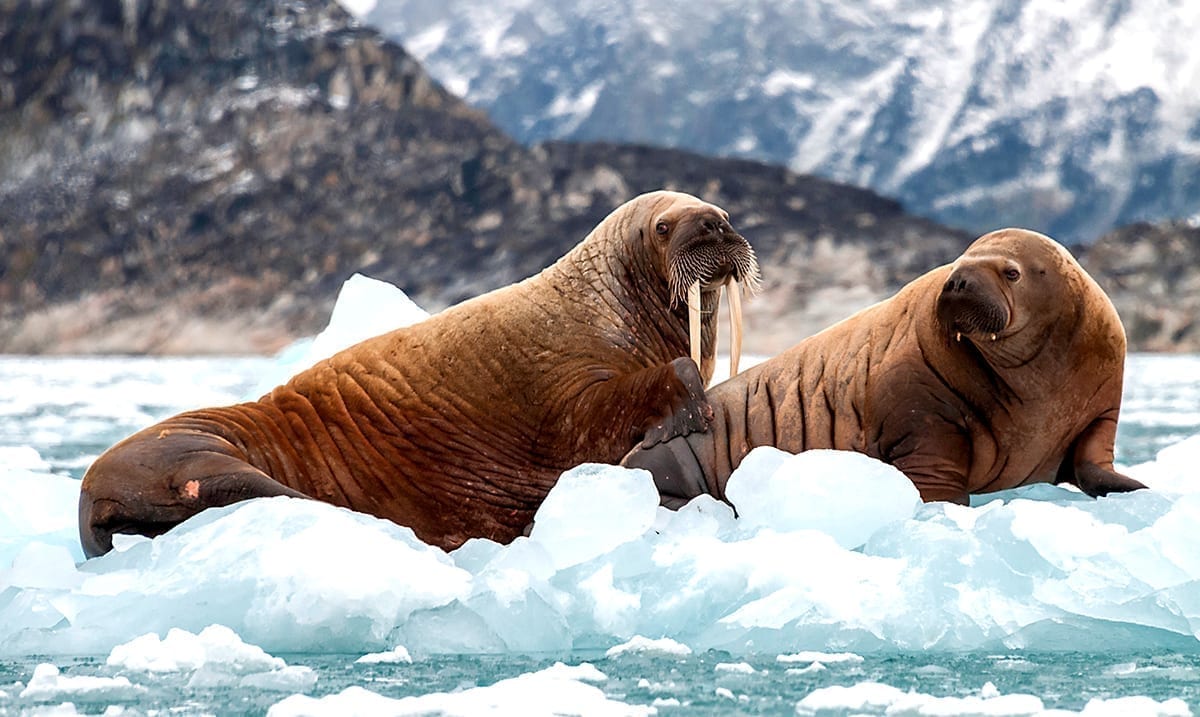 Past Evidence Supports Complete Loss of Arctic Sea Ice By 2035

Yes, we all know that the ice in colder parts of the world is melting far quicker than it should be but not many of us understand truly what that means. In time, we will lose far more sea ice than we can recover or make up for and that in itself will be devastating.

In recent times a study has come forth that seems to support past predictions that the Arctic itself could end up being completely free of sea ice by the year 2035 if no significant changes are made. This study was published in the journal Nature Climate Change and really breaks down things more than most would assume. As temperatures rise, things are changing drastically.

The Last Interglacial (LIG), a warmer period 130,000–116,000 years before present, is a potential analogue for future climate change. Stronger LIG summertime insolation at high northern latitudes drove Arctic land summer temperatures 4–5 °C higher than in the pre-industrial era. Climate model simulations have previously failed to capture these elevated temperatures, possibly because they were unable to correctly capture LIG sea-ice changes. Here, we show that the latest version of the fully coupled UK Hadley Center climate model (HadGEM3) simulates a more accurate Arctic LIG climate, including elevated temperatures. Improved model physics, including a sophisticated sea-ice melt-pond scheme, result in a complete simulated loss of Arctic sea ice in summer during the LIG, which has yet to be simulated in past generations of models. This ice-free Arctic yields a compelling solution to the long-standing puzzle of what drove LIG Arctic warmth and supports a fast retreat of future Arctic summer sea ice.

This kind of thing brings forth more questions but also answers some that were already existing. If what we’re seeing now ends up being like the last interglacial period according to this model, there is a chance we may end up seeing the end of sea ice entirely within a mere 15 years or so. While that might sound like a long time, it’s actually quite short when you really think about it.

Science Daily wrote as follows on this topic in regard to these findings:

Using the model to look at Arctic sea ice during the last interglacial, the team concludes that the impact of intense springtime sunshine created many melt ponds, which played a crucial role in sea-ice melt. A simulation of the future using the same model indicates that the Arctic may become sea ice-free by 2035.

“High temperatures in the Arctic have puzzled scientists for decades. Unraveling this mystery was technically and scientifically challenging. For the first time, we can begin to see how the Arctic became sea ice-free during the last interglacial. The advances made in climate modeling means that we can create a more accurate simulation of the Earth’s past climate, which, in turn, gives us greater confidence in model predictions for the future.”

“We know the Arctic is undergoing significant changes as our planet warms. By understanding what happened during Earth’s last warm period we are in a better position to understand what will happen in the future. The prospect of loss of sea-ice by 2035 should really be focussing all our minds on achieving a low-carbon world as soon as humanly feasible.”

This really does highlight how serious some of this could end up being. While only time will tell how true it is, it’s alarming in a lot of ways. How do you feel about these findings?