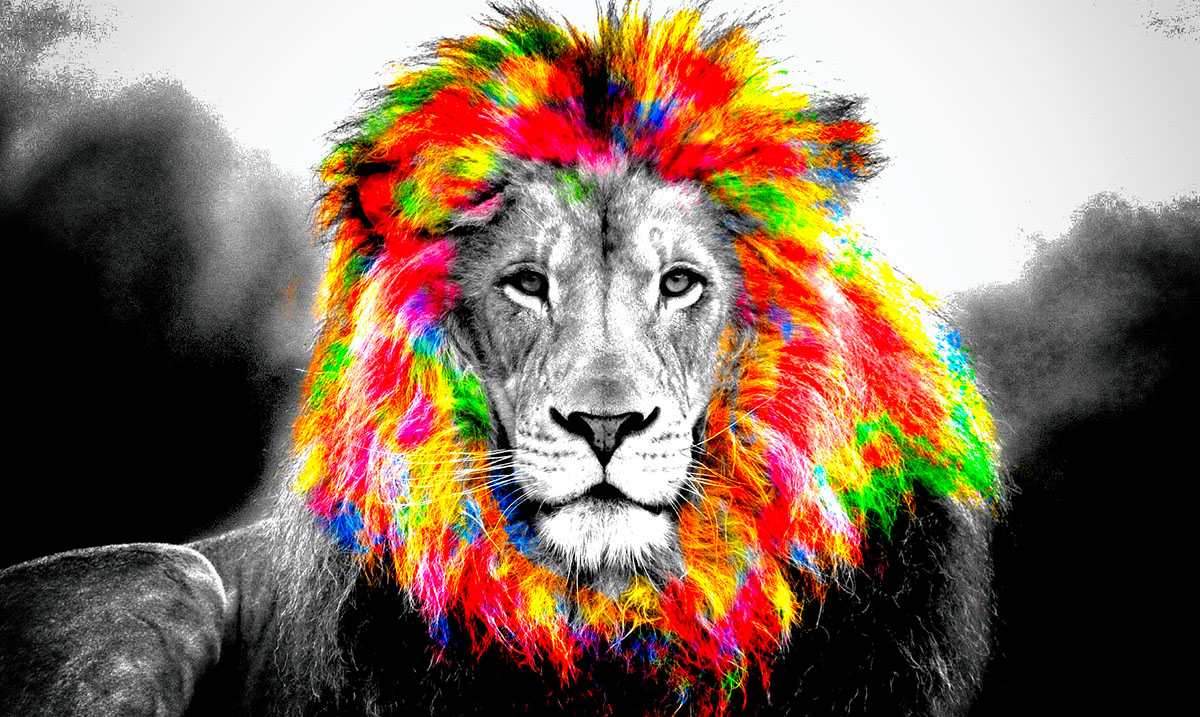 Leo, or the Lion, is much like it’s an animal mascot!  It is fierce, passionate, loyal and not easily tamed. It isn’t likely you will meet an introverted Leo, and if things have been feeling a bit dull, that is pretty much over now that Leo is in town.

If you don’t believe me, just check out the endless list of Leo stars, or look to your closest Leo friend. If they aren’t extremely loyal, passionate and a bit in your face, they may not be right about their sign. With that being said, Leos are quite displeased with conflict of any type and will avoid drama and silliness at all costs. However, if you bring the fight to them, they aren’t likely to ever back down.

What makes this Leo season even more fierce is the fact that the Sun is going to be joined with Venus and Mars during Leo’s transit. Sensual energies will be revving up for us all, so if you have been in a drought, it may be over.

To make things all the better, we will also see the Mercury retrograde coming to an end on the 31st, shortly after Leo season began. And, we will also experience a new super-black moon in Leo as well on that day. If you have been hesitant to enter the dating world, or have been in a bit of a rut, you may find that it is much easier to come out of around this time, as the new moon forges the way for new beginnings.

However, Leo season isn’t entirely a good thing, and there are a few cons to the situation. As Mercury’s retrograde ends, there will be plenty of drama for us to deal with, and as Leo’s energy will be affecting us all- we maybe a little less likely to want to deal with it.

Most importantly, we should focus our energies on self-improvement, and loving those that we are closest to. Spend time working and loving on yourself and those that matter most in your life. Similar to Leo, you may find that a bit of self-expression goes a long way, especially in our romantic endeavors.