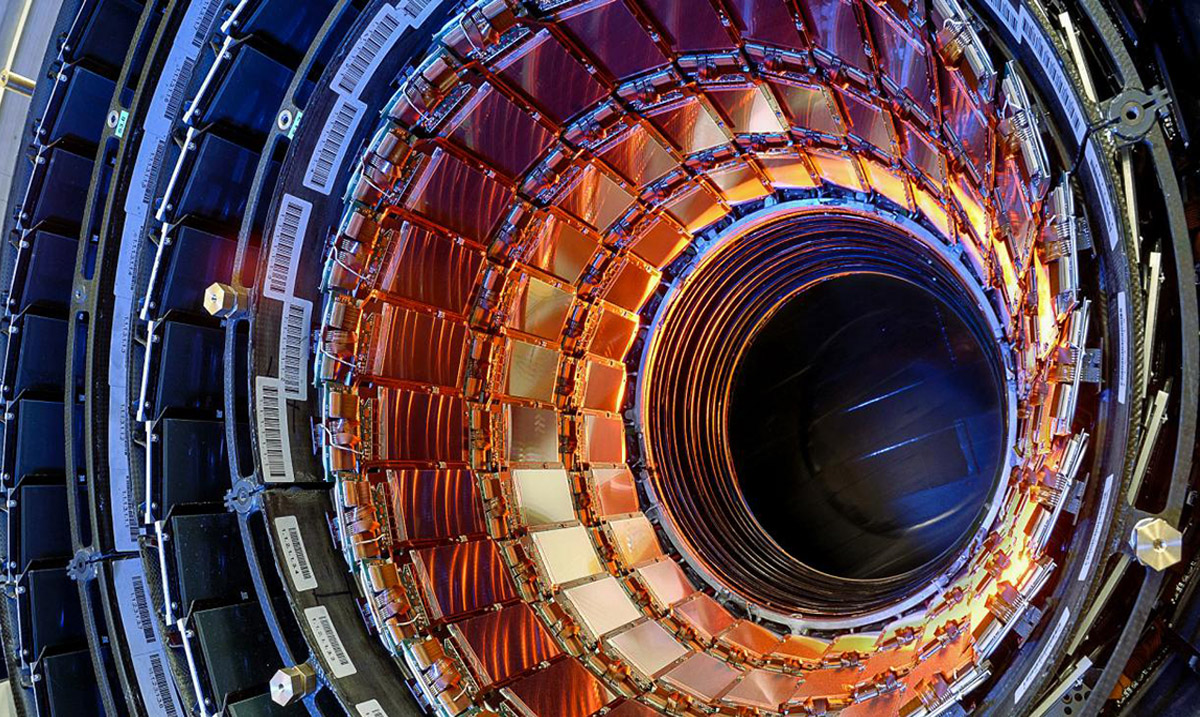 By Gerald Sinclair October 3, 2018 No Comments

We have been hearing a lot about the particle accelerator CERN uses to experiment with in recent times but this warning is one that you might not have expected. This particle accelerator has recently been getting some upgrades and amidst all of that one cosmologist is speaking out.

Martin Rees says that while the chances of disaster occuring are small, something horrible could come from all of these experiments and when he says horrible he means it. You see, particle accelerators shoot particles at high speeds forcing them to smash together so that researchers can watch and make assessments. While this does benefit the world of science and teach us a lot it also could be our downfall. That being said, while the one at CERN is the most mentioned it is not the only particle accelerator in the world.

Rees says that there is even a possibility that a black hole could form and suck everything into it. Wouldn’t that be lovely? The planet as we know it could potentially even be reduced to a mass of just about 330 feet across depending on what was to occur. Rees goes over all of this in a chapter of his new book called On The Future: Prospects for Humanity.

While CERN says there are no present dangers and reasons for concern in regards to their collider this does raise some questions. Have you ever wondered whether or not things like that would be safe? Honestly, most people probably haven’t and still even now won’t give it much thought.

While you could argue that the odds are in our favor, it is true that we are never completely sure about anything. There are risks regarding everything we do and using a particle accelerator is one of those things. While becoming more aware doesn’t mean we have to stop it should make us rethink things and work to improve them.

Rees wrote as follows in regards:

“Maybe a black hole could form, and then suck in everything around it,”

“The second scary possibility is that the quarks would reassemble themselves into compressed objects called strangelets.”

“That in itself would be harmless. However, under some hypotheses a strangelet could, by contagion, convert anything else it encounters into a new form of matter, transforming the entire earth in a hyperdense sphere about one hundred meters across.”

While there are higher energies present outside of these kinds of things that collide frequently and do not end life as we know it, it could happen. The fabric of space is much more vulnerable than we think and perhaps the phase transition could potentially occur someday. I guess only time will tell.