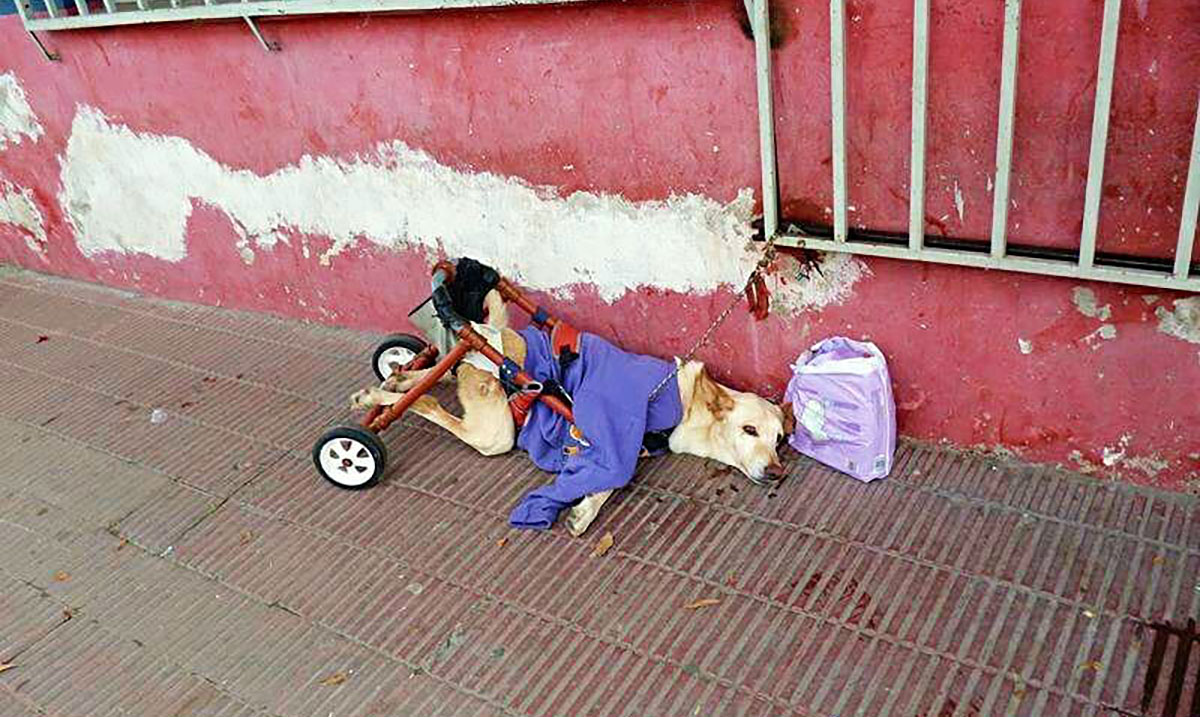 By Gerald SinclairMay 20, 2019No Comments

Dogs with disabilities are not as rare as you might think. They can come in a wide variety and require sometimes a little or a lot of extra help as they move through their day-to-day lives.

Lunita was a dog in Argentina that had a life many people do not know much about. Back in 2014, she was dumped on the streets with her broken wheelchair and a bag of diapers. Next to her was a note that stated her name, how old she was, and why she was being dumped. LUBA Salta was notified of her presence, and she was then rescued from there. 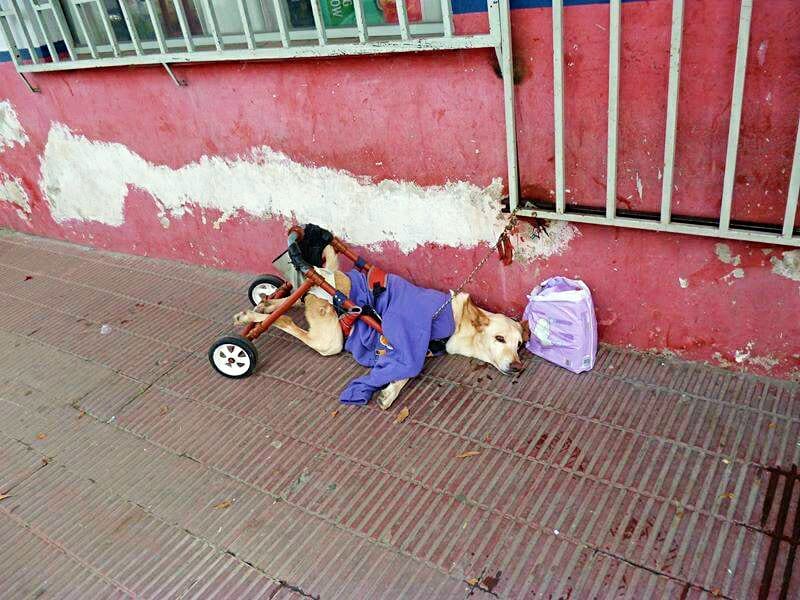 Lunita was taken care of for the time being in a foster home as the shelter setting was not appropriate for her. While many attempts were made to find someone to adopt her, it seemed like things just were not working out. Eventually, someone stepped forward to take Lunita on but sadly getting her from Argentina all the way to the US was not an easy feat. Lunita was stuck in limbo waiting for fundraising campaigns to get the money to transfer her to the US. 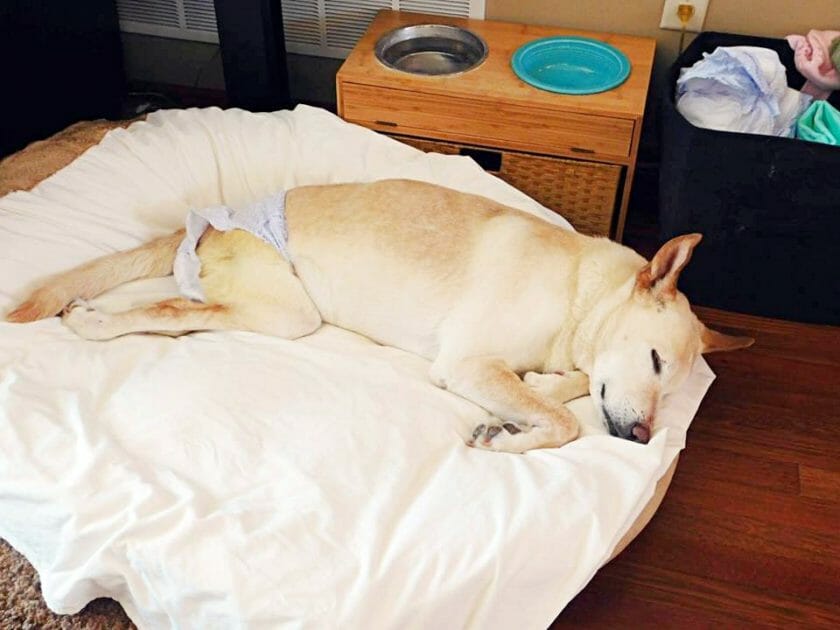 Just when everyone thought a happy ending was finally before them Lunita’s new owners realized that they were not capable of actually caring for a dog disabled on this scale. According to Lunita’s Wish a facebook page set up by those who loved Lunita the most she contracted Staphylococcal at this point through a dog bed that was infested with mites and was not doing well.

Lunita, however, managed to pull through with the help of her new and permanent family that had somehow come out of nowhere and made her the happiest dog in the world. Lunita was in a lot of pain and suffering tremendously, but she recovered and went on to be a healthy old lady. She traveled a lot and got to live the life that she so deserved. 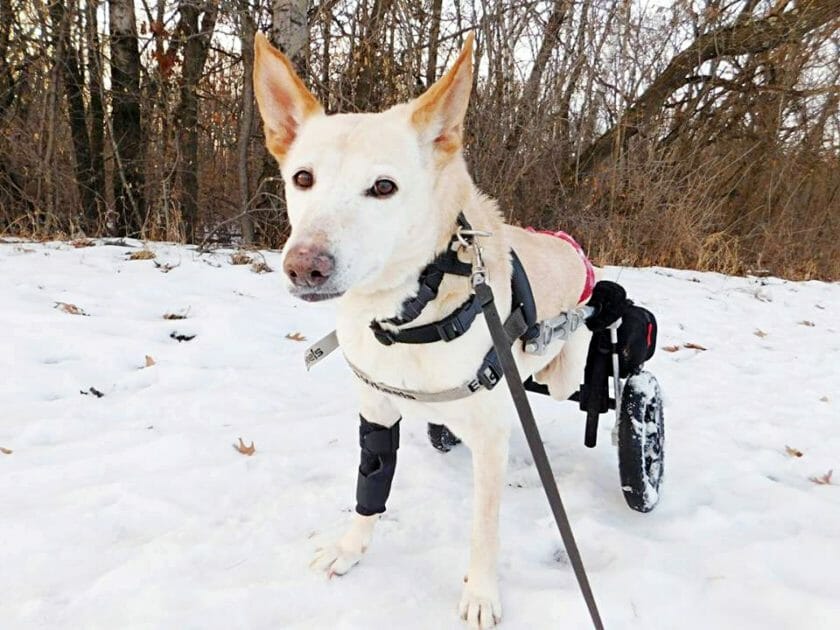 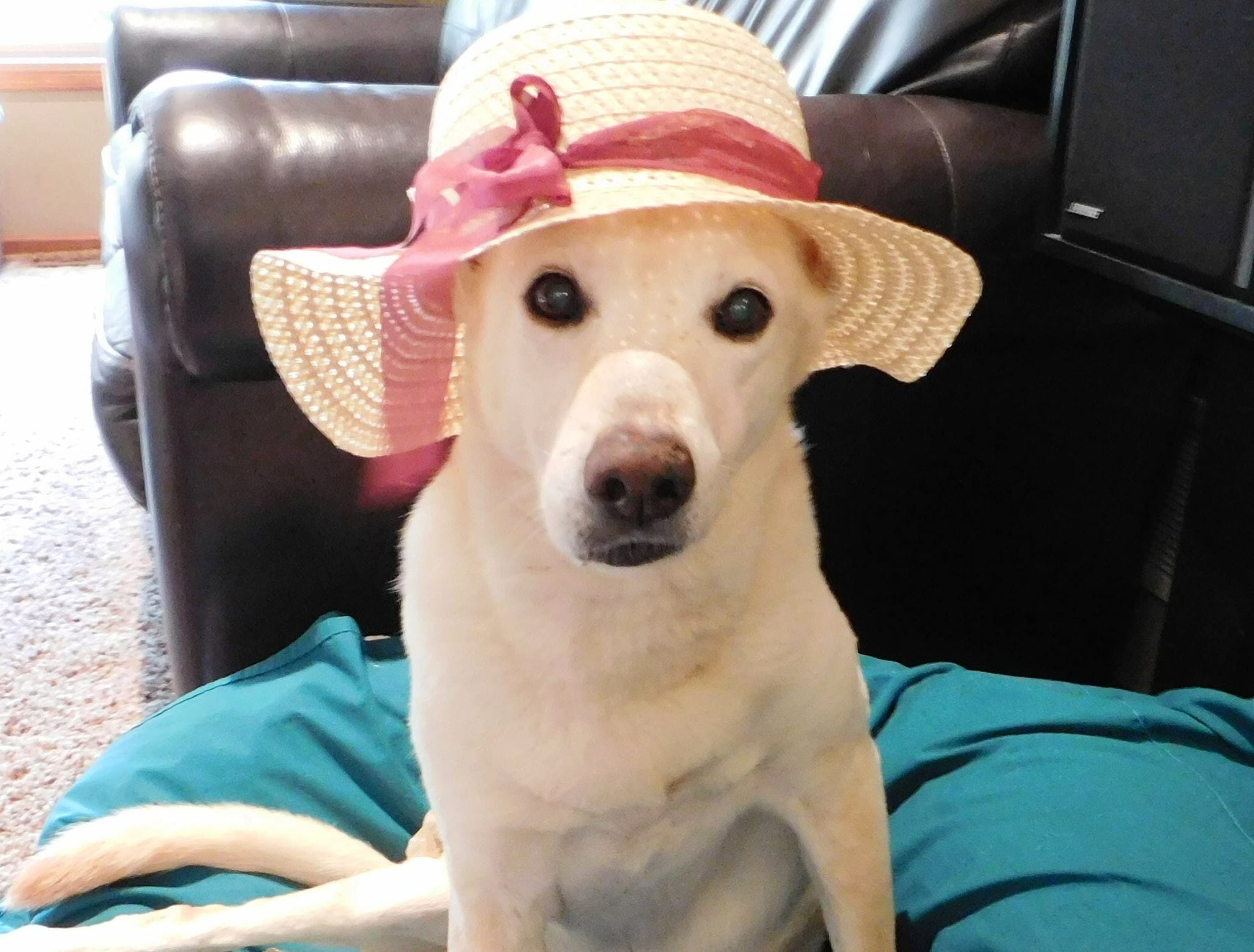 Lunita finally ended up passing away shortly after her 11th birthday in 2018. She was surrounded by those who cared for her the most as she took her last breaths and she was able to truly know what love felt like in her last years on this planet. Not all stories turn out as positive as Lunita’s do, to see more photos and hear more about her journey please check out the video below.

If you’ve ever considered a dog with a disability or even a shelter dog in general, know that by adopting you are doing so much more than you could ever imagine. These animals see us as their whole world and for the unconditional love they give us we could never truly repay them. RIP Lunita, you were truly amazing and I know your family misses you so much.

(Credit for all photos present in this article: Facebook/Lunita’s Wish)