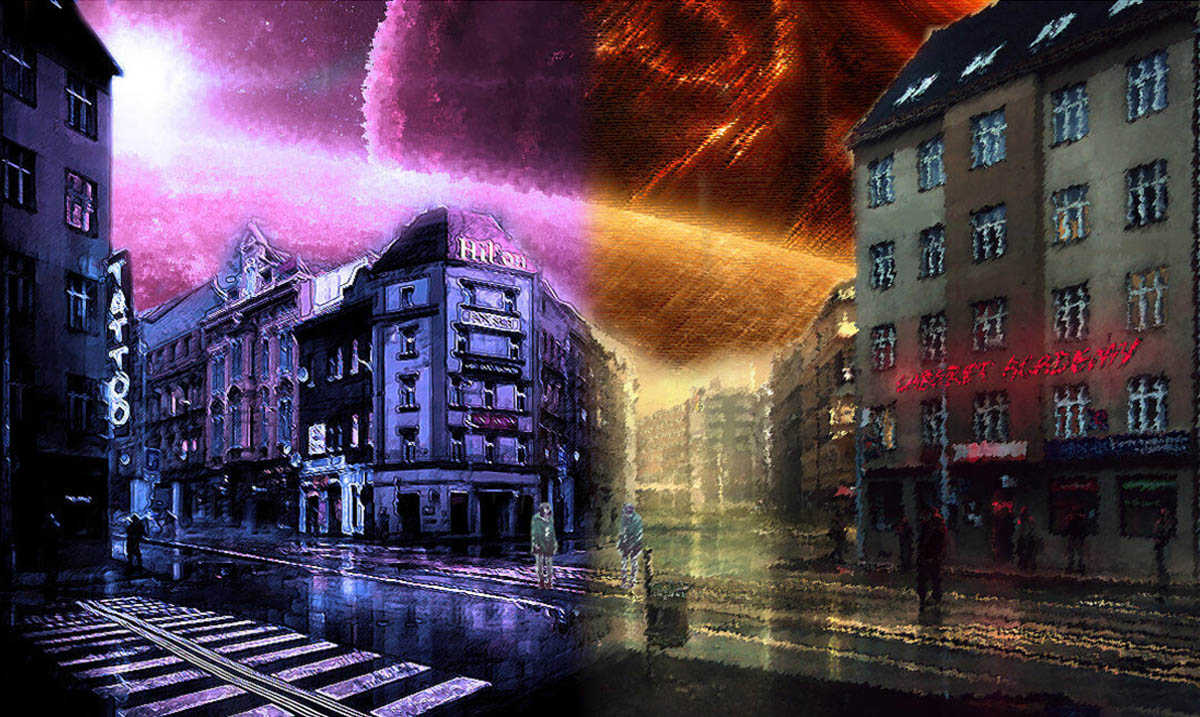 Parallel Worlds Exist And Interact With Our World, Say Physicists

Imagine a world where dinosaurs hadn’t become extinct, Germany had won World War II and you were born in an entirely different country. These worlds might actually exist today in parallel universes, which constantly interact with each other, according to a group of US and Australian researchers.

Howard Wiseman of Griffith University in Australia led a team that has created a new, groundbreaking theory, suggesting that multiple other universes exist in the same space and time as our own and that they interact on a quantum level as reported by IFL Science.

The paper introduces the ‘Many Interacting Worlds’ theory as an alternative to the well-known ‘Many Worlds’ approach that came about in the 1950s.

The ‘Many Worlds’ theory suggests that after an event happens (like the asteroid hitting Earth)then numerous universes are created with all the possible outcomes of the event, ours just happened to be that the dinosaurs were wiped out.

Those universes are thought to run parallel to ours in a separate space but at the same time, never interacting, unlike the new ‘Many Interacting Worlds’ suggests.

According to reports, Wiseman and his colleagues suggest there is “a universal force of repulsion between ‘nearby’ (i.e. similar) worlds, which tends to make them more dissimilar.”

“To understand their new theory, published in Physical Review X, we can think of a deck of cards where each card is an event. When you have a full deck of cards, the one you turn over could be any single outcome, until you turn it over and it forces one particular outcome to occur.

So their theory suggests that the parallel universes overlap and take up the same space and time, simultaneously existing in all possible configurations until an observer (us turning over the card) forces one state to exist, just like in quantum theory.”

All possibilities are therefore realized – in some universes the dinosaur-killing asteroid missed Earth. In others, Australia was colonized by the Portuguese.

But critics question the reality of these other universes since they do not influence our universe at all. On this score, our ‘Many Interacting Worlds’ approach is completely different, as its name implies.

Motherboards asked if the theory suggests that humans might someday be able to interact with other universes.

“It’s not part of our theory,” Wiseman replied. “But the idea of [human] interactions with other universes is no longer pure fantasy.”

Others in the quantum mechanics field ranged from skepticism to excitement, Huffington Post reported, noting there is no consensus on whether “many interacting worlds” exist or interact.

“There are some who are completely happy with their own interpretations of QM, and we are unlikely to change their minds,” Wiseman said in his email. “But I think there are many who are not happy with any of the current interpretations, and it is those who will probably be most interested in ours. I hope some will be interested enough to start working on it soon because there are so many questions to answer.”