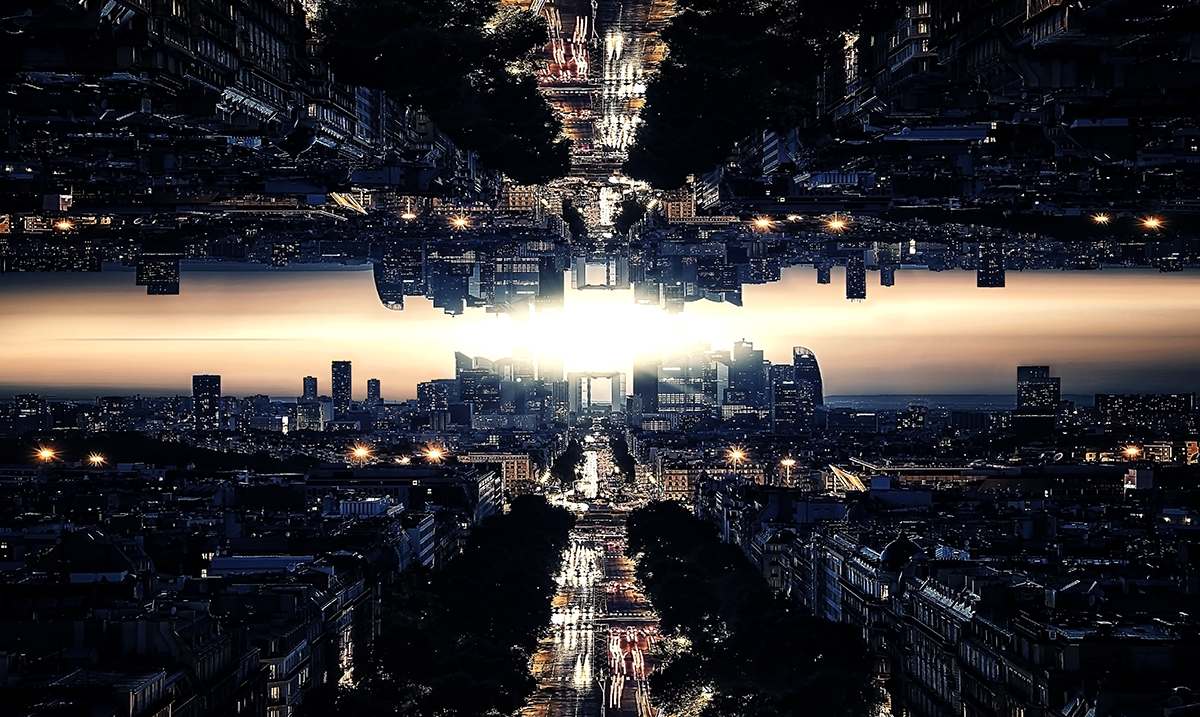 Parallel Worlds Could Exist And Interact With Our World, Says Physicist

Imagine a world where dinosaurs hadn’t become extinct, Germany had won World War II and you were born in an entirely different country. These worlds might actually exist today in parallel universes, which constantly interact with each other, according to a group of US and Australian researchers.

Howard Wiseman of Griffith University in Australia led a team that has created a seemingly groundbreaking theory, suggesting that multiple other universes exist in the same space and time as our own and that they interact on a quantum level. While this might sound like something you’ve heard of before, it’s unique for a number of reasons in a number of ways.

The paper introduces the ‘Many Interacting Worlds’ theory as an alternative to the well-known ‘Many Worlds’ approach that came about in the 1950s. The ‘Many Worlds’ theory suggests that after an event happens (like the asteroid hitting Earth)then numerous universes are created with all the possible outcomes of the event, ours just happened to be that the dinosaurs were wiped out. Those universes are thought to run parallel to ours in a separate space but at the same time, never interacting, unlike the new ‘Many Interacting Worlds’ suggests.

Griffith University wrote as follows about these findings:

In a paper published in the prestigious journal Physical Review X, Professor Howard Wiseman and Dr. Michael Hall from Griffith’s Centre for Quantum Dynamics, and Dr. Dirk-Andre Deckert from the University of California, take interacting parallel worlds out of the realm of science fiction and into that of hard science.

The team proposes that parallel universes really exist and that they interact. That is, rather than evolving independently, nearby worlds influence one another by a subtle force of repulsion. They show that such an interaction could explain everything that is bizarre about quantum mechanics.

Quantum theory is needed to explain how the universe works at the microscopic scale, and is believed to apply to all matter. But it is notoriously difficult to fathom, exhibiting weird phenomena which seem to violate the laws of cause and effect.

As the eminent American theoretical physicist Richard Feynman once noted: “I think I can safely say that nobody understands quantum mechanics.”

However, the “Many-Interacting Worlds” approach developed at Griffith University provides a new and daring perspective on this baffling field.

“The idea of parallel universes in quantum mechanics has been around since 1957,” says Professor Wiseman.

“In the well-known “Many-Worlds Interpretation”, each universe branches into a bunch of new universes every time a quantum measurement is made. All possibilities are therefore realized – in some universes the dinosaur-killing asteroid missed Earth. In others, Australia was colonized by the Portuguese.

“But critics question the reality of these other universes since they do not influence our universe at all. On this score, our “Many Interacting Worlds” approach is completely different, as its name implies.”

Basically, according to Wiseman and his team, all of the different versions of reality are worlds that do equally exist on the same level. They continue through space and time with their defining differences and create great abilities when it comes to how we will test in the future and carry things out overall. What do you think about all of this? To hear some of the wise words Wiseman has to share check out the video below. Isn’t this mind-blowing to think about?

New quantum theory is out of this parallel world