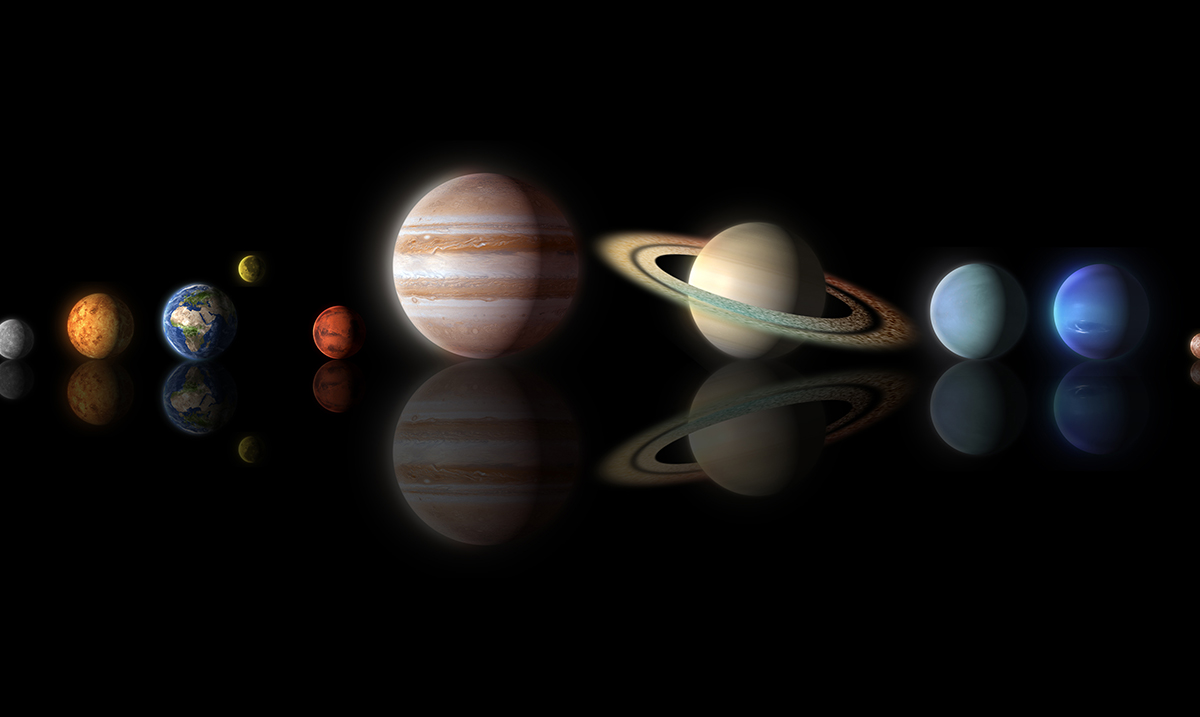 Parade of Planets to Light Up the Night Sky This Month

We are starting the new year off right with a beautiful spectacle to see in the sky above. Not one, not two, not three, or four, but instead five planets will align in the sky this month and this is how to see them! 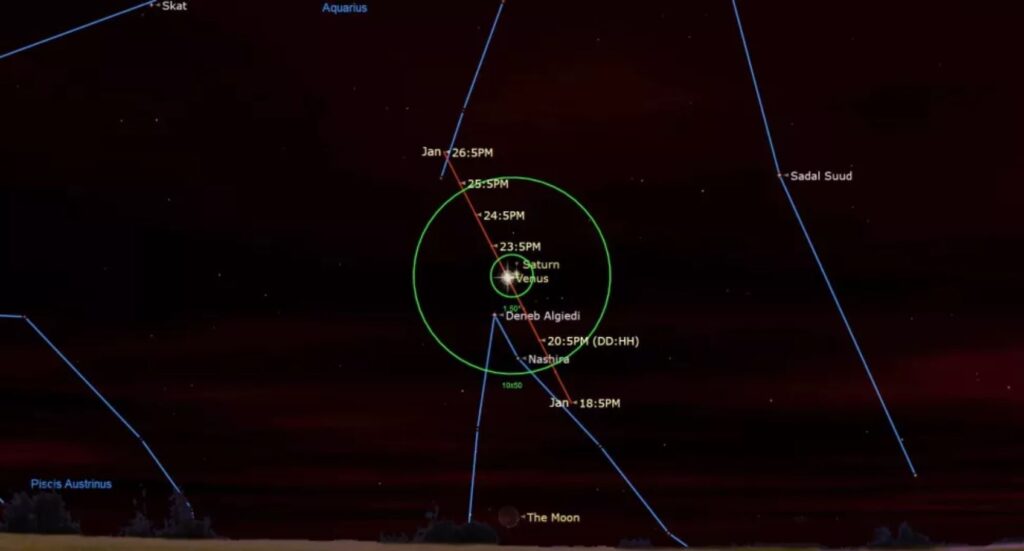 An illustration of the night sky on Jan. 22 showing Venus and Saturn in close proximity. (Image credit: Starry Night Software)

Beginning on January 18 until January 24, Venus and Saturn will be visible in the low horizon in the southwest as the sun sets. These two planets will be at their closest conjunction and are sharing the same right ascension on January 22. According to NASA, they will only be separated by a third of a degree in the sky, which means that Venus and Saturn will both be visible with binoculars or a small telescope. 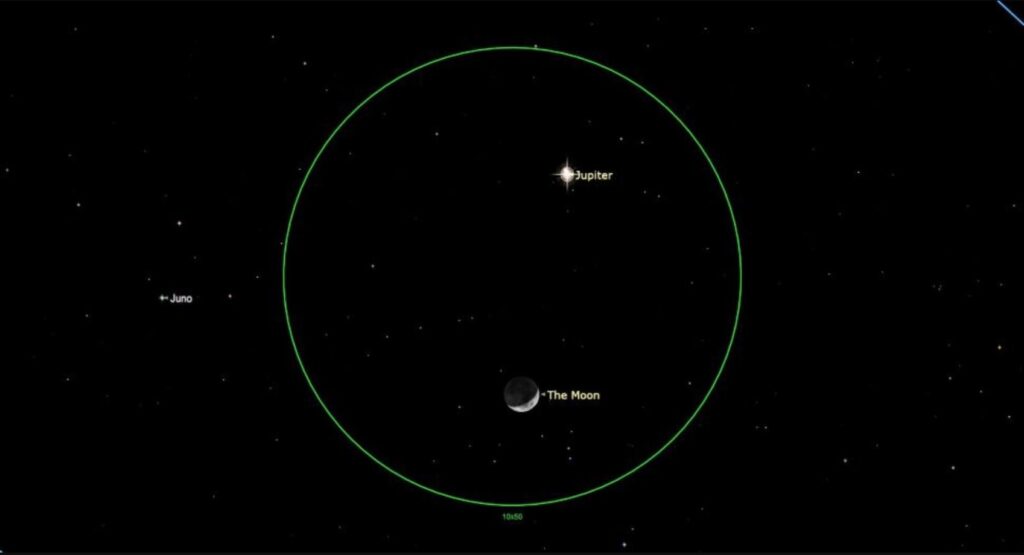 An illustration of the night sky on Jan. 25 showing the moon and Jupiter in close proximity. (Image credit: Starry Night Software)

You will see Mars, Jupiter, Saturn, Venus and Mercury throughout the month in the night sky. While the planets are usually visible over earth throughout the year, they can be more difficult to spot at times due to the proximity of the Sun. It is extremely rare for them to all be visible on the same night because of this, which makes this a special event.

For those who are viewing with binoculars, you will see other visible solar system planets and can view this beautiful event much closer. We also have a full moon that will occur tomorrow, January 6, and it is the full wolf moon. This moon will be a micromoon, which is the opposite of a supermoon. This moon is called the wolf moon because it takes place during the time of year when wolves are more active. Depending on the time of the month you choose to look at the planets, you could also include the moon as one of the planetary bodies, making it a parade of six!