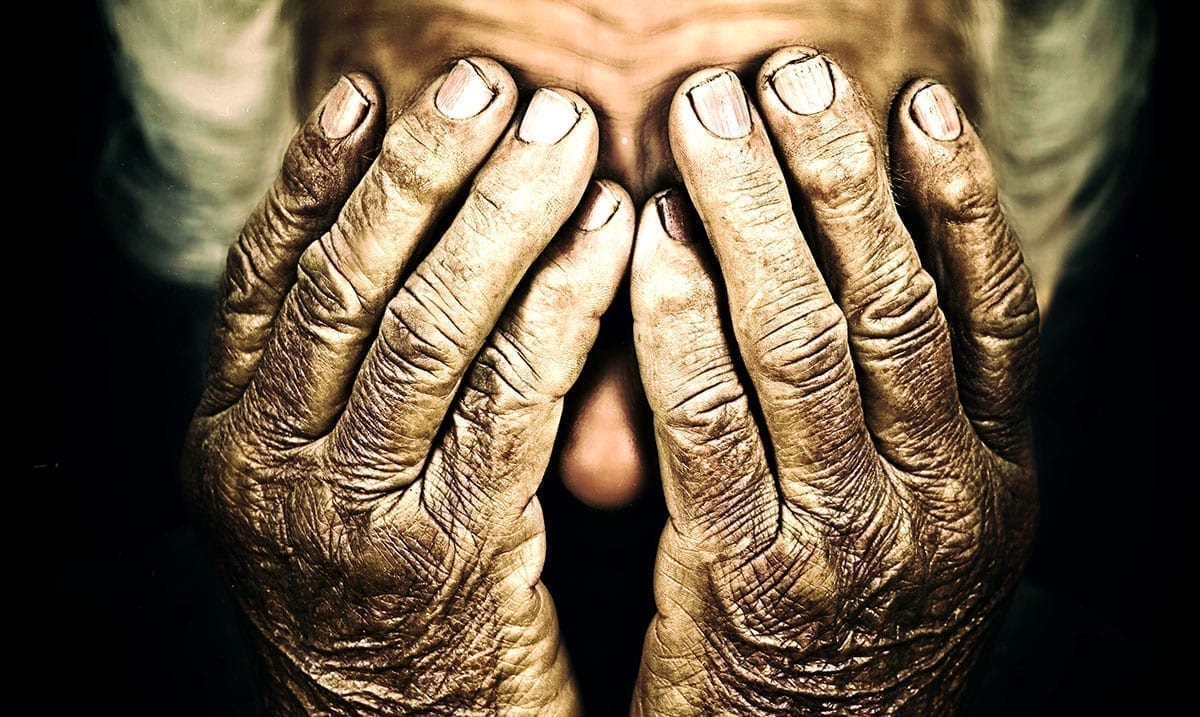 Pandemics Forgotten Victims – Elderly Dying From Isolation Due To Isolation

By Gerald Sinclair November 25, 2020 No Comments

While we might be stressing and hating that we’re having to social distance during all of this, there are people who have it worse than us. We can still go out and do what we want within reason as long as we are smart but for those stuck in nursing homes, that is not possible.

I recently came across an article posted by NBC News that tore me to pieces. This article stated that the ‘very isolation that is meant to protect nursing home residents from Covid-19 is also contributing to their deaths.’ Basically being so cut off from the few people who would be visiting them and forced to stay in their rooms more now than ever, people in nursing homes are struggling in huge ways. Many of them are breaking down mentally and some are facing ‘physical decline.’ While this might vary from nursing home to nursing home, it is something we need to be aware of.

While people in nursing homes were already struggling with loneliness, things are more intense now than ever. They don’t get to have family visit, things they would look forward to like movie nights are taken from them and even the small things like waking in the garden are a thing of the past right now according to Forbes. Could you imagine living like that?

Forbes wrote as follows going over this issue:

The Altarum Program to Improve Eldercare surveyed about 360 nursing home residents in 36 states from early July though August. Because the survey was conducted online, it necessarily excluded the many residents with cognitive impairment, and those without access to the internet. In effect, it surveyed those most likely to be able to communicate with those outside their facilities, thus may understate the challenges.

Half of the respondents said staffing at their facilities has declined since the pandemic, a view confirmed by industry surveys. And about 40 percent said their quality of care is lower. Still, the responses did not primarily show people who felt they were at high risk of contracting covid-19. Eighty percent said they feel adequately protected from the virus, and only about one-in-five were very concerned about contracting coronavirus.

But loneliness and depression are their own epidemic. And social isolation can cause significant health declines and even death among older adults.

“It breaks my heart”

The survey asked respondents to provide personal comments along with answers to specific questions. Many compared the experience to being in jail. And one resident said simply, “It breaks my heart I can’t touch my child.”

Nursing home operators acknowledge the problems, and many have been urging their states to allow them to open up to family visitors. For months, the Trump Administration banned nearly all visitors, then it left the choice to states but did so in a way that was so confusing that few facilities granted access to outsiders.

Those of us who are still physically capable and do not have to live in places like this are quite fortunate because we are free to still go out for walks and can be more in contact with others even while adhering to the guidelines in place. While those in nursing homes are facing these things for their own protection, it’s only tearing them down further. The elderly are really getting the short end of the stick during all of this more-so than most want to acknowledge.