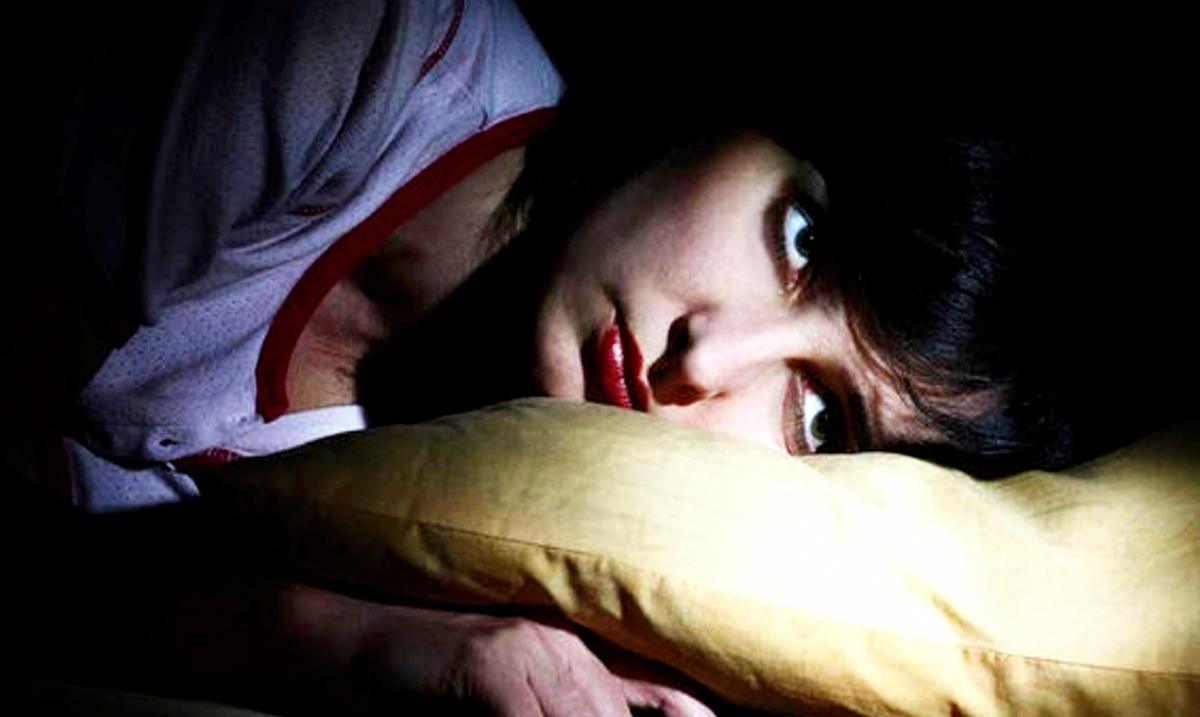 Painsomnia and 13 Symptoms That Come With It

Painsomnia is for those who do not know, the inability to rest because of the amount of pain your body is in. Those with Multiple Sclerosis know this struggle all too well, and they even now are not quite able to properly treat it.

While painsomnia doesn’t have to accompany MS and can come from a wide range of chronic diseases it is something that many people face on a daily basis. This term is patient-generated and describes the stress that these people go through just to try and get some rest. Considering at least eight in ten people who live with chronic pain do not get enough sleep, this is a very serious issue in the world today.

If you are someone who deals with painsomnia you know all too well how seriously it can affect your overall well-being. Below I am going to go over some of the symptoms that seem to come with it. While they will vary from person to person, for the most part, many of these will be seemingly universal. How many do you deal with when it comes to trying to get some sleep?

1. Becoming nauseated from lack of sleep.

When someone goes without sleep for too long they become quite sick physically. Those with painsomnia know how serious this is. Many of the people who struggle to sleep because of pain end up feeling quite nauseated and unable to really function properly.

2. Crying because you just don’t know what to do anymore.

At some point those with painsomnia become so frustrated they end up very upset and unsure of what to do to fix the problem. Crying out of stress is a way that helps them to at the very least calm down a bit but is also very sad to see. This kind of thing is far more draining than most people tend to realize. Some people with painsomnia even end up staying up for days on end with no release.

After you’ve been in pain for a certain amount of time your body begins to go numb sometimes. Those with painsomnia know this all too well. They have been struggling all night to go to sleep and their legs are finally numb to the point where they almost can’t even move them. There is just no winning when it comes to this kind of thing.

4. Becoming an emotional wreck and being able to do nothing about it.

The longer you are awake the more irrational you will become. Those with painsomnia who have been up for too long might begin lashing out or breaking down because they just want to rest but are no matter how hard they try, unable to. This is heartbreaking to see and can really be very stressful in general.

5. Being unable to get comfortable no matter how many times you adjust.

No matter how many times the person suffering from painsomnia tries to get comfortable in bed it is just impossible. They will try and try but without any results. Giving up on sleep is inevitable, they will toss and turn until they are unable to sit still any longer.

6. Always feeling exhausted and unable to get the rest you need.

If you’ve ever gone without sleep you know it is very exhausting. Trying to function after having been up for a long time is not a good idea and yet many have to in order to get things done. Painsomnia can seriously set those with it back.

7. Being so agitated that breathing even becomes a problem.

Sometimes this kind of thing becomes so irritating that even breathing becomes a task for those struggling. They are at their wit’s end and unable to force their eyes closed. Nothing is helping, and they are seeing no positivity in their range.

8. Waking up in pain unable to go back to sleep.

When they can actually sleep many people note that they wake up throughout the night and are unable to get back to sleep. This can be waking in serious pain or waking and then the pain kicking in. That being said, the fact that they’re getting any sleep at all is a good sign.

9. Moving too much in your sleep and waking up far more uncomfortable than you were before.

When those with painsomnia sleep they also tend to wake up in positions that leave them so uncomfortable and in pain. They still don’t feel rested and are stressed more-so than they were when they laid down. Again, there is no winning when it comes to this kind of thing.

The neverending cramps can be quite the irritating symptom to deal with but it is one many are burdened with. They are unable to get comfortable and each time they think they’ve gotten situated those cramps come running back. It’s like they shoot out of nowhere.

11. Having to take short naps throughout the day just to make it through.

When you’re unable to sleep through the night you take the moments of rest when you can get them. Most people with painsomnia who are able to take many naps throughout the day. These naps are not much help, but they do keep some going in ways that they otherwise would be unable to.

As noted above leg cramps are the most common but cramping can come in many places depending on the issues you have healthwise. Painsomnia doesn’t care who you are or what your plans are, it will get you when you are not expecting it to or it will refuse to leave you alone entirely. If you’ve ever spent the whole night on a heating pad you know this pain all too well.

A lot of those who experience painsomnia also note having locking joints when they wake up. They are finally able to sleep but once they’re up they are unable to move properly. It’s like sleeping in itself takes more out of them than it gives back.

For some insight on chronic illness and a better idea of what those with painsomnia and chronic pain in general face check out the video below. This is not something that anyone wants to deal with and yet so many do. Please be aware that if you are someone struggling, you are not alone.