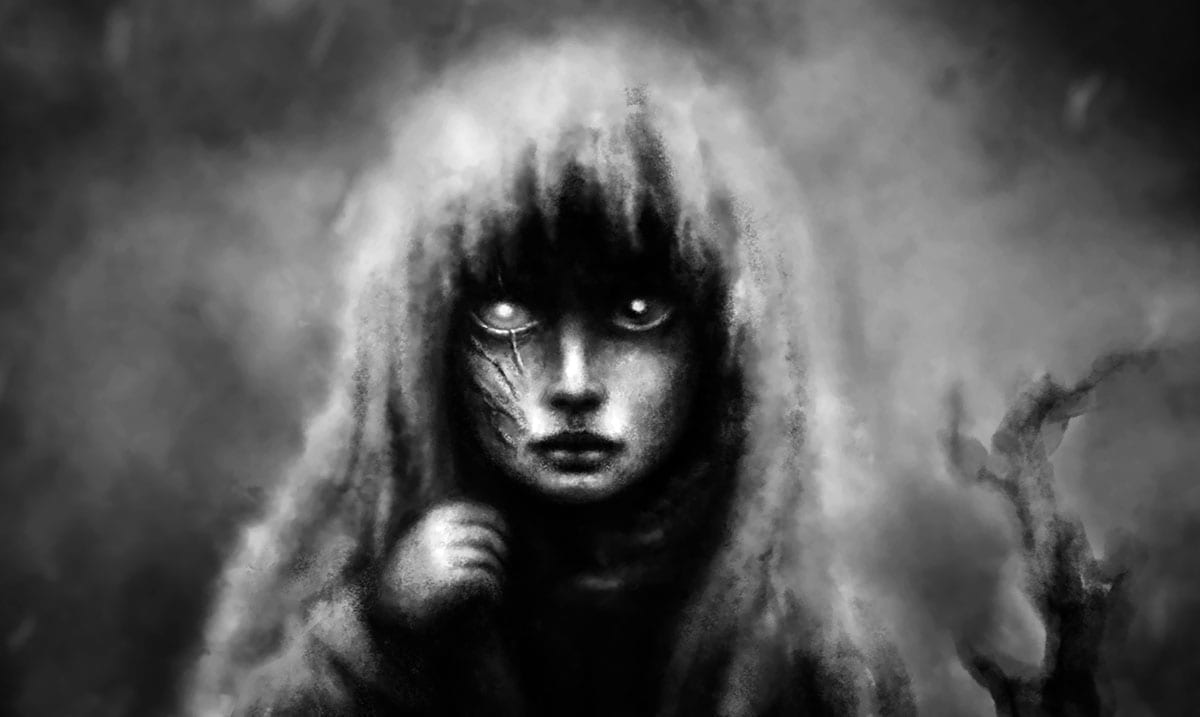 Painfully True Reasons Why Being An Empath Can Be Dangerous

Empath’s are extremely significant in the global shift of consciousness! They have everything to do with the surge of energy around the globe – but the dangers are rarely mentioned.

When you think of an empath you think of a powerful person who can sense the thoughts and feelings of other people. Empaths are natural born healers because they are affected so heavily by the emotions of others. They have an innate ability to feel and perceive others emotions, giving them a keen sense of knowing when people have good or bad intentions.

To most that would sound like a good thing, but unfortunately, it can be harmful. Their strong understanding of the dark side comes in the form of two opposing forced that exist deep within an empaths soul. This makes them vulnerable to the toxicity that exists in this world. The following are the 4 dangers of being an empath; hopefully, after reading them you will learn to be more sympathetic towards your empathic brothers and sisters.

4 Ways Empathy Can Be Dangerous:

Being an empath is hard work! You are constantly taking in the emotions and feeling of others, and when they don’t get their alone time, the empath can begin to feel drained. Resulting in severe mental stress. Of course, this is something the empath never shows to the world. After a while this painful neglect of body, mind and soul builds over the years, and can take a long time to recover from when finally addressed.

Toxic people love empaths and these relationships are a breeding ground for self-destruction.

Malignant narcissists prey on empaths because they know there is plenty of energy and resources for them to feed off of. The empath can heighten the energy of the people around them with the wealth of their emotional labor and ability to honor other perspectives. Toxic people actually use empaths as a way to short-circuit their way to success and circumvent their own need for healing. The drained and depleted empath is often the one putting his or her needs on the back burner while endlessly serving others.

The empath lives in constant conflict with sadness, darkness and good. However, their sadness always overwhelms them and can often lead the sensitive empath to self-destruction. Many empaths cope with these intense emotions with dangerous substances. The best way for an empath to overcome this internal battle is by understanding tat they need to distinguish between their feelings and the intense energies that overwhelm them.

Empaths don’t just feel the energies of others they take them as their own.

The empath is constantly overloaded with emotions that are not their own. However, what bothers them the most is that these negative emotions exists only to hurt other people. Because they are natural born healers, they will always try to remove the pain from others taking it as their own.