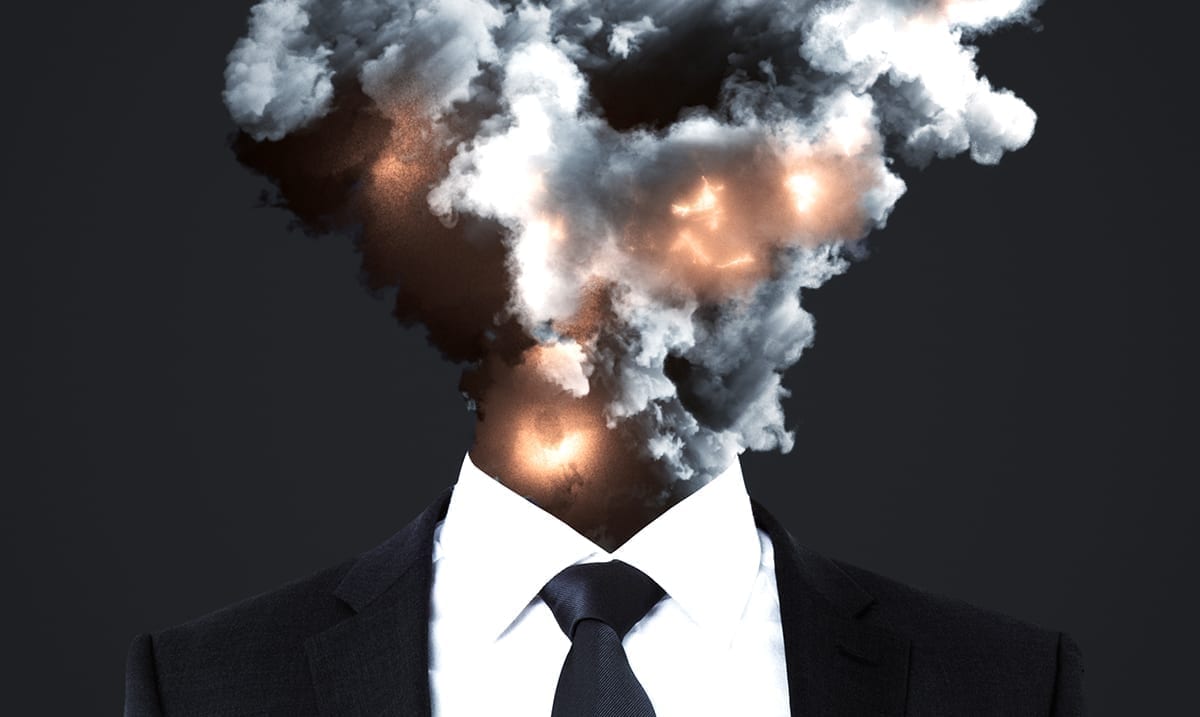 Overthinking Can Be Toxic, It Affects Your Mind, Body And Soul

Most of us sometimes overthink and while there are people who do it more than others, there probably isn’t anyone who can say they don’t do it at all. Overthinking is just a part of life and while we may work to do it less, getting rid of it entirely isn’t necessarily that simple.

Now, to begin with, overthinking can make it harder for us to solve issues and really get things under control in our lives but the problems it causes run deeper than that. Overthinking can and usually does have physical effects that most for some reason do not realize are associated. Now, for one overthinking is often a result of stress that also adds more stress to things and from there can cause headaches and things of that nature which are much more physical than most want to admit.

The headaches overthinking usually causes are often referred to as tension headaches, and they are rough to deal with, that’s for sure. I get these quite often and the more I worry about things the worse they get. Another thing that overthinking causes that most refuse to accept is insomnia. If your mind won’t settle down you’re not going to be able to sleep.

Life isn’t easy and we all go through different things. Whether you’re stressed about work, finances, family issues, or something else entirely the more you think about it the worse you’re going to end up feeling. These thoughts come fast and without being able to clear your mind sleep is going to be seemingly impossible. You might get a few hours here and there but overall, you’re going to feel quite exhausted as a result.

Overthinking can also cause things like twitching/trembling, fatigue, sweating, nausea, and even muscle tension. When you allow your mind to spiral, you may end up feeling quite sick which has been true for me in the past. While most people don’t think about this kind of thing, it is quite true and worth being aware of.

Kera News wrote as follows breaking this down a bit further:

Overthinking is not in itself a medical term, but research shows the habit can have real impacts on our well-being. Oftentimes, overthinking involves focusing on the negative — rehashing the past, dwelling on bad experiences, or worrying about the future.

Ashley Carroll, a psychologist with Parkland Memorial Hospital, says when we ruminate on a certain thought, it can snowball into bigger, more extreme negative thinking. Carroll says overthinking becomes a problem when it starts to affect everyday life.

Carroll says ruminating on the worst possible scenarios and outcomes can be a misguided form of self-protection.

“For some people, it can be kind of like a defense mechanism,” she said. “‘So I’m going to automatically assume that everyone is unworthy to be trusted, so that way I won’t get close to anyone, so I’m protecting myself.'”

How does overthinking affect you and do you try your best to avoid overthinking? I for one do work hard to keep my mind occupied properly. While overthinking still happens from time to time, overall I feel much more content when I am able to clear things out properly.