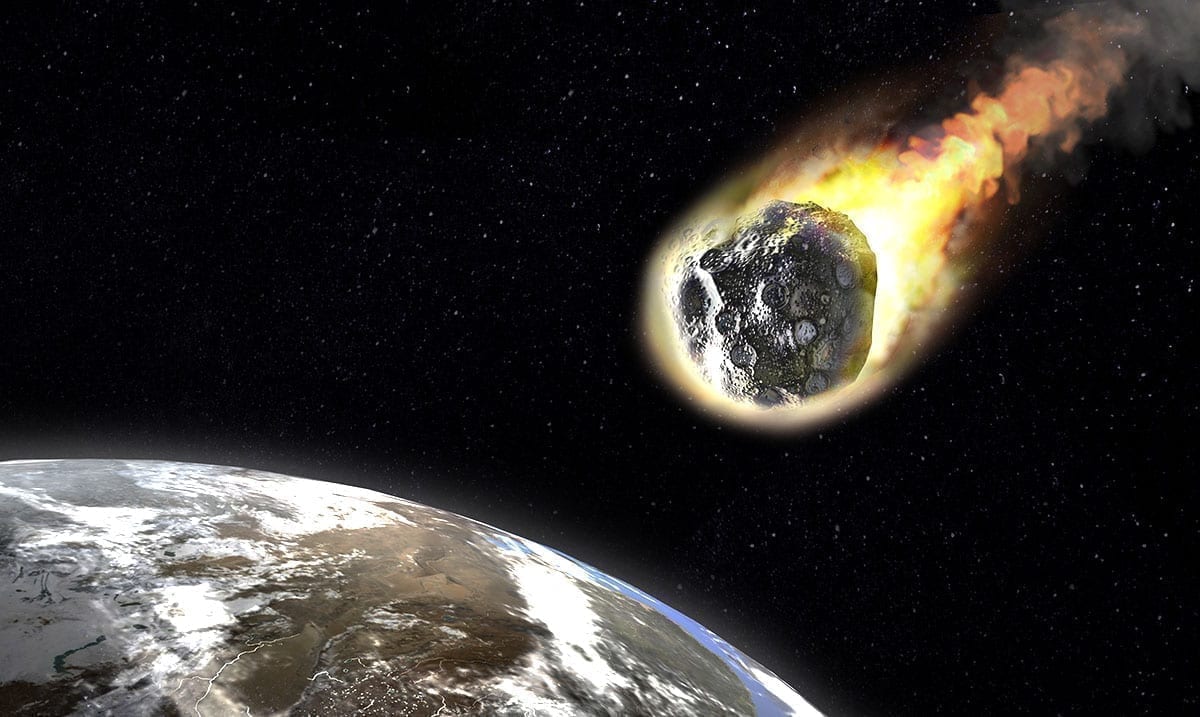 By Gerald Sinclair November 28, 2020 No Comments

While this asteroid almost certainly won’t hit our planet and wouldn’t be much of a threat if it even did, headlines all over are making this asteroid sound crazy. For those who might not be aware, asteroids pass by our planet and make close encounters seemingly all the time.

This specific asteroid will be coming by on the 29th of November and is known as Asteroid 153201 2000 WO107. This space rock was first discovered back in 2000 and ever since it’s been something that those who watch asteroids have been keeping an eye on. According to 7News it is as tall as the world’s tallest building and will be passing around 9:09 pm AEDT.

That all having been said, as noted above it’s not going to be smashing into us like some people would like to believe. It will miss our planet by about 2.7 million miles according to WRAL.com which is quite reassuring. I know, that doesn’t sound like much in the grand scheme of things but it’s pretty far, to be honest.

WRAL wrote as follows on this topic:

Asteroid 153201 (2000 WO107) will miss the Earth by nearly 2.7 million miles on Sunday. Observations of the asteroid also put its size somewhere between four football fields. That wide variance comes from the difficulty in determining the size of relatively small objects so far away.

What has me scratching my head is why this particular Near Earth Object (NEO) is getting so much attention. The trio of NEOs that will (again safely) approach Earth on Thanksgiving Day are far more interesting. This includes asteroid 2018 RQ4, which will come 10 times closer than Sunday’s.

In 2005, Congress assigned NASA the goal of finding 90% of the near-Earth asteroids that are about 460 feet (140 meters) or larger in size. The space agency answered that call with the NASA Center for Near Earth Object Studies, which tracks this and other NEOs.

The next time you see a claim about an asteroid heading for Earth, you can see the data for yourself from the center’s latest information on upcoming close approaches.

To be completely honest, we don’t need to be freaking out about asteroids that are passing our planet by. The chances of being hit by one are very slim and most of the ones that might hit us are not going to be big enough to wipe us all out anyway. That being said, it is amazing to think about so many things whipping around in space all seemingly somehow avoiding this planet we call our home. Wouldn’t you agree?