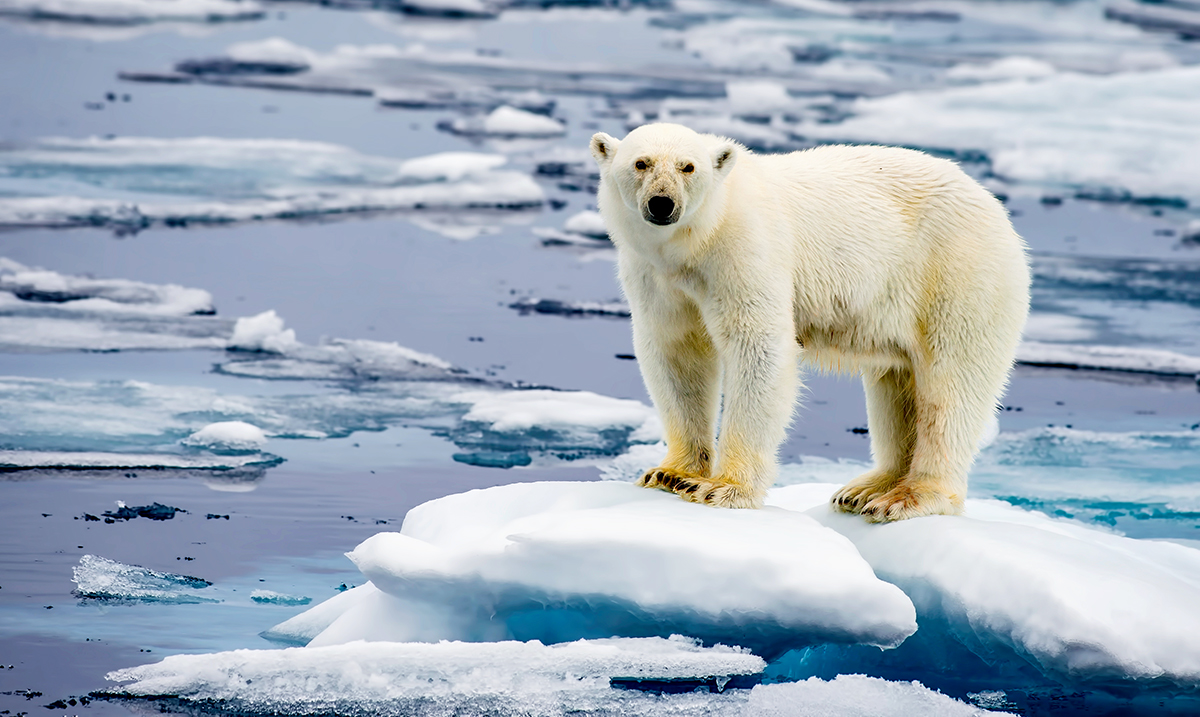 By Gerald SinclairAugust 6, 2019No Comments

Ice melting, in general, is something we all need to be aware of in regards to climate change. As things heat up the sheets of ice in our coldest parts of the world are melting and as it seems, doing-so quite rapidly.

Sure, we’ve been seeing some serious heatwaves but nothing could have prepared us for the shock that came forth from this. A meltdown within Greenland has led to billions of tons worth of ice to melt. This affects roughly sixty percent of the surface of the ice sheet itself and according to data, at least 12.5 billion tons were lost this time around. For those who are not aware, that is the largest loss we’ve ever seen within a mere twenty-four hour period.

“This model which uses weather data observation to build a record of ice and snowfall, and net change in mass of the ice sheet, is remarkably accurate.”

Ongoing extreme melt event in #Greenland. The amount of ice that melted from the surface of the ice sheet just during the last two days would be enough to cover #Florida with almost five inches of water. pic.twitter.com/c4zeD8YNCT

This ice melt occurred just this past Tuesday and reached the highest elevations of the ice sheet itself which us something considered to be unusual. While melting periods like this do occur, things happening on this scale is quite mind-blowing, to say the least. Considering we just saw a melting period in 2012, we should not have gotten one so soon, and we should be taking this very seriously.

This is a roaring glacial melt, under the bridge to Kangerlussiauq, Greenland where it’s 22C today and Danish officials say 12 billions tons of ice melted in 24 hours, yesterday. pic.twitter.com/Rl2odG4xWj

The surface of Greenland itself is covered with ice, ice makes up over eighty percent of it actually. If we were to see the entire melt of the ice caps/sheets present in Greenland the global sea levels would rise drastically. While you might not usually think too much about these kinds of things, please take the time to really learn all you can in regards. This is something that can and will affect the future.

For more information on this situation please feel free to check out the video below. While Greenland should be alright this time around who knows what the next time could hold for those in the area as well as all of us? Things are finally ‘getting real’ and many people do not know what to think about all of it, how do you feel about the chances of this kind of thing happening again? Perhaps we all need to do more for the environment.