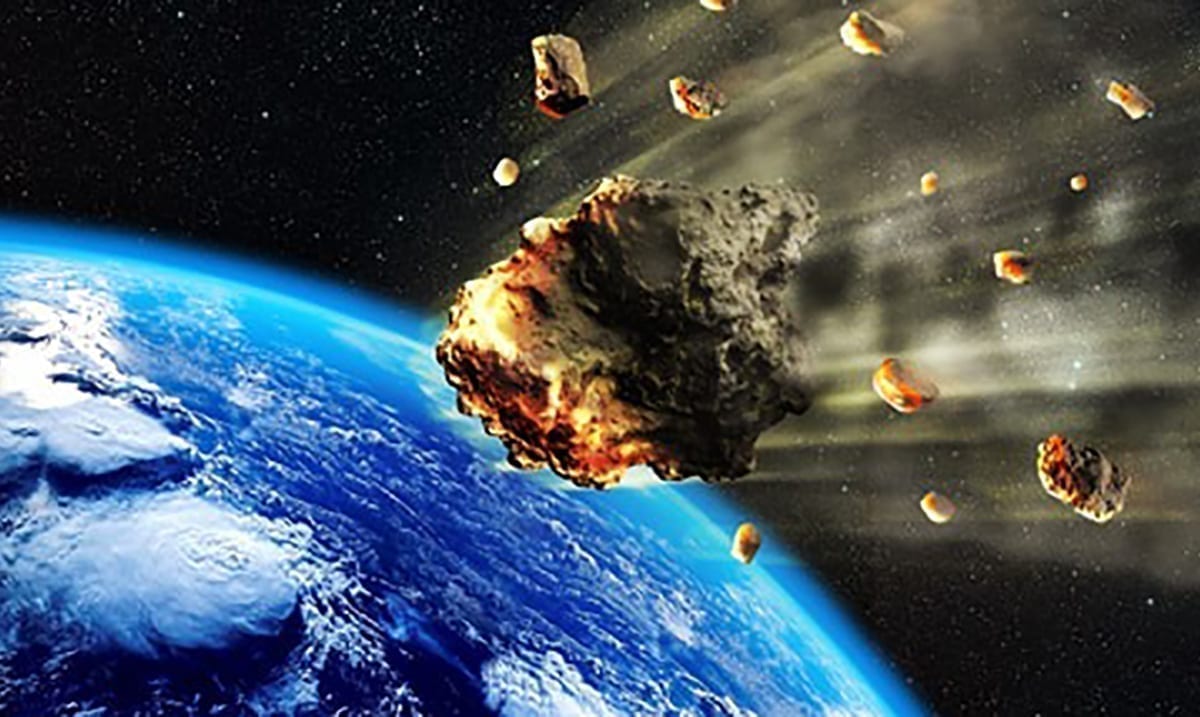 While many major telescopes are closed right now considering the things going on in the world, that does not mean no one is looking at the sky. Asteroid detection is still present and with fewer people and telescopes in action, some have likely had to take on more responsibilities.

According to Astronomy Magazine, more than 100 of our biggest telescopes have closed in recent weeks because of the COVID-19 pandemic we are all going through. While these telescopes closed slowly it seems they will likely be closed for a while and thus not able to be used. It was noted by AM that these telescopes could end up being offline for anywhere from three to six months if not longer depending on the case/location.

This meaning we will see a loss of data during this period and while it won’t make a huge difference, it is important to be aware of. The worst part about them closing is that those who run them won’t know what they’ve missed. While these skywatchers might have an idea of the things they’re unable to record, they are unable to see them in all their splendor.

Astronomy.com wrote as follows on the topic:

Through interviews and email exchanges with dozens of researchers, administrators, press officers, and observatory directors, as well as reviewing a private list circulating among scientists, Astronomy magazine has confirmed more than 120 of Earth’s largest telescopes are now closed as a result of COVID-19.

Many of the shutdowns happened in late March, as astronomy-rich states like Arizona, Hawaii, and California issued stay-at-home orders. Nine of the 10 largest optical telescopes in North America are now closed. In Chile, an epicenter of observing, the government placed the entire country under a strict lockdown, shuttering dozens of telescopes. Spain and Italy, two European nations with rich astronomical communities — and a large number of COVID-19 infections — closed their observatories weeks ago.

Even many small telescopes have now closed, as all-out shutdowns were ordered on mountaintops ranging from Hawaii’s Mauna Kea to the Chilean Atacama to the Spanish Canary Islands. Science historians say nothing like this has happened in the modern era of astronomy. Even during the chaos of World War II, telescopes kept observing.

As wartime fears gripped Americans in the 1940s, German-born astronomer Walter Baade was placed under virtual house arrest. As a result, he famously declared Mount Wilson Observatory in California to be his official residence. With the lights of Los Angeles dimmed to avoid enemy bombs, Baade operated the world’s largest telescope in isolation, making groundbreaking discoveries about the cosmos. Among them, Baade’s work revealed multiple populations of stars, which led him to realize that the universe was twice as big as previously thought.

While there are a few observatories still open lots of precautions are being taken to be as safe as possible during these trying times. For instance, HET has a special research exemption and will only allow one observer to sit in HET’s control room. They have set specific people to do specific things and this limits their contact with each other drastically.

While the chances of us getting hit by an asteroid that would wipe us out are very slim to none, it’s still something that has to be monitored. Those who ‘protect the Earth from asteroid impact’ at the Pan-STARRS observatories are working as hard as they can to continue their missions as long as they can. Sure, most people might not get how important it is but all NEOs have to be treated as if they were a threat until that threat has been ruled out.

Astronomy.com noted as follows regarding those still looking for asteroids:

In normal times, astronomers send new NEO entries to the Minor Planet Center, and observers worldwide then take additional observations to refine the objects’ trajectories. Previously, this has let researchers track small, Earth-approaching asteroids until they harmlessly break up in our atmosphere, sometimes allowing scientists to recover fragments that reach the ground.

But with most telescopes closed, there are fewer instruments left to confirm and collect details on new discoveries. As a result, the Catalina Sky Survey and Pan-STARRS have both been forced to tackle more of their own follow-up work. In recent weeks, they’ve had to double back so often that it’s reducing their ability to make new discoveries.

One group that is still following up on new discoveries is the Las Cumbres Observatory global network, which has managed to keep several of its telescopes up and running. But even many small, robotic telescopes have had to close as their mountaintop sites are put on lockdown.

“Several of the most prolific follow-up sites — in Arizona, Chile, and elsewhere — have unfortunately had to cease operations due to COVID-19 concerns,” Christensen says. “This has shifted more of the follow-up burden back to the survey programs.”

Chambers, the Pan-STARRS director, agrees. “We are adapting our observing strategy to do more self-follow-up,” he says. “This will mean we make fewer discoveries and that we will miss some objects that we would have found in normal times.”

What do you think about all of this and do you think more observatories should be open right now? I for one think at the moment things are operating as they should be and the few months that some loss in this time won’t make a huge difference in the end. As long as the major things are being watched, we should all be fine.