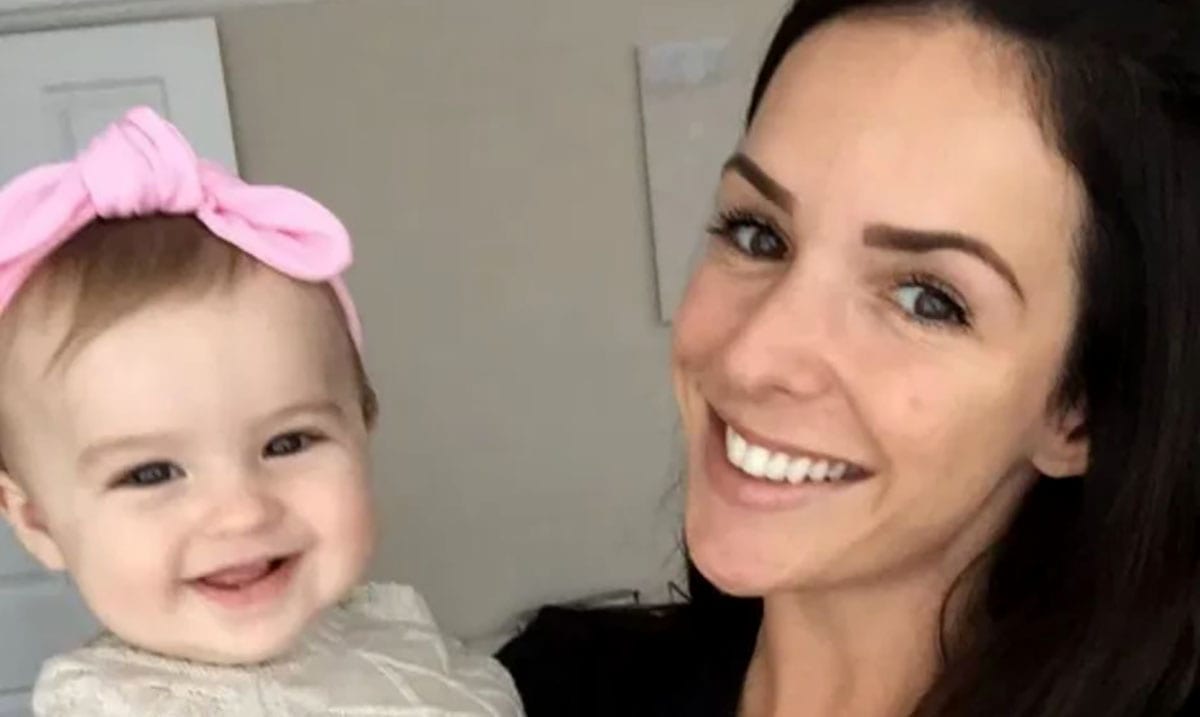 In recent times it seems one mother has been left quite distressed after finding images of her baby on a terrible website. While most people don’t realize this, there are websites out there on which pedophiles and other monsters share images of young children around with others.

According to the Metro, this mother by the name of Amanda Morgan had posted photos of her daughter on her Instagram account without thinking twice, and well, those images ended up somewhere terrible. The photos she posted of her young child who is now two but was six months old at the time of the photos being posted were shared on a Russian website where monsters could make disgusting comments about her. Initially, she thought she was just sharing the photos with family and friends but it seems someone sinister got ahold of them as well. 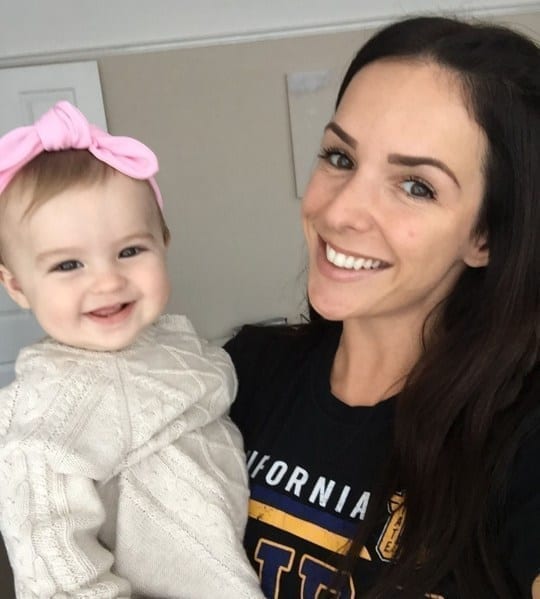 Cute photos quickly became heart-breaking and anger-inducing after seeing the comments made by the monsters on this site. Luckily Morgan was notified by other parents that these pictures had been shared on this site and while some of them were edited the things being said about her daughter were disgusting, to say the least. It is mind-blowing how truly evil people in this world can be. 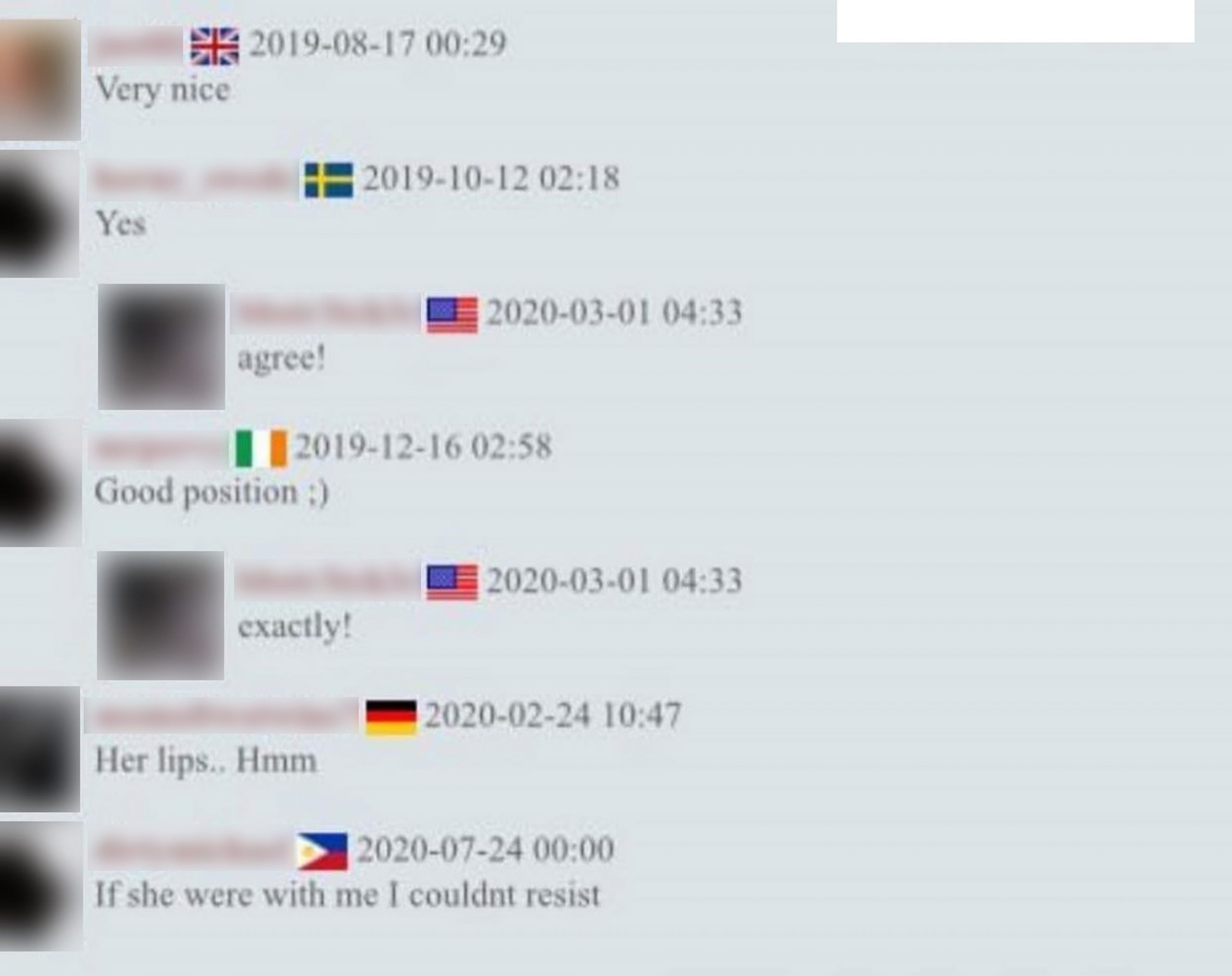 The Metro wrote as follows on this topic after speaking with Morgan:

Amanda said she ‘cried uncontrollably for 45 minutes’ when first told about the site. She continued: ‘My partner couldn’t calm me down, I was sobbing and shaking. I thought it was all my fault because I had this Instagram page.

‘There are three pictures of my child on that website, I haven’t dolled her up like that, I wouldn’t want to put my baby in make-up. She has hazel eyes but someone’s edited them to make them look bright green and added black eyelashes and lipstick.

‘As sickening as the comments were on Callia’s, they were mild. The other stuff that’s on there is even worse. I nearly threw up, I was literally retching like I was going to be sick. I’ve not been sleeping properly since I found out.’

Amanda’s pictures were first shared on her personal Instagram account before being circulated ‘innocently’ on ‘cute baby pages’ on other social media networks. She is now warning other parents that their images might ‘fall into the wrong hands’.

She has joined other parents in trying to get the website shut down, but as of now it still remains live, with her daughter’s images online.

It was also noted that there are abuse images all over this website as well and there are even users with names that suggest they enjoy doing bad things to children. Tons of people are upset over this and with good reason, websites like this should not be allowed to exist and yet, this one is still up. While her daughter is safe, seeing some of the things on this site has put Morgan in a dark place.

The more awareness that this kind of thing gets the better, we all need to know that things like this are going on. As of late with so many becoming more and more aware of abuse of this nature and how in need of protecting our children truly are we are all becoming stronger and more connected. Since experiencing this Morgan has made her Instagram page private and I suggest anyone who posts photos of their children to do the same. You never know who is watching.

Mum horrified after finding pictures of her baby on paedophile website