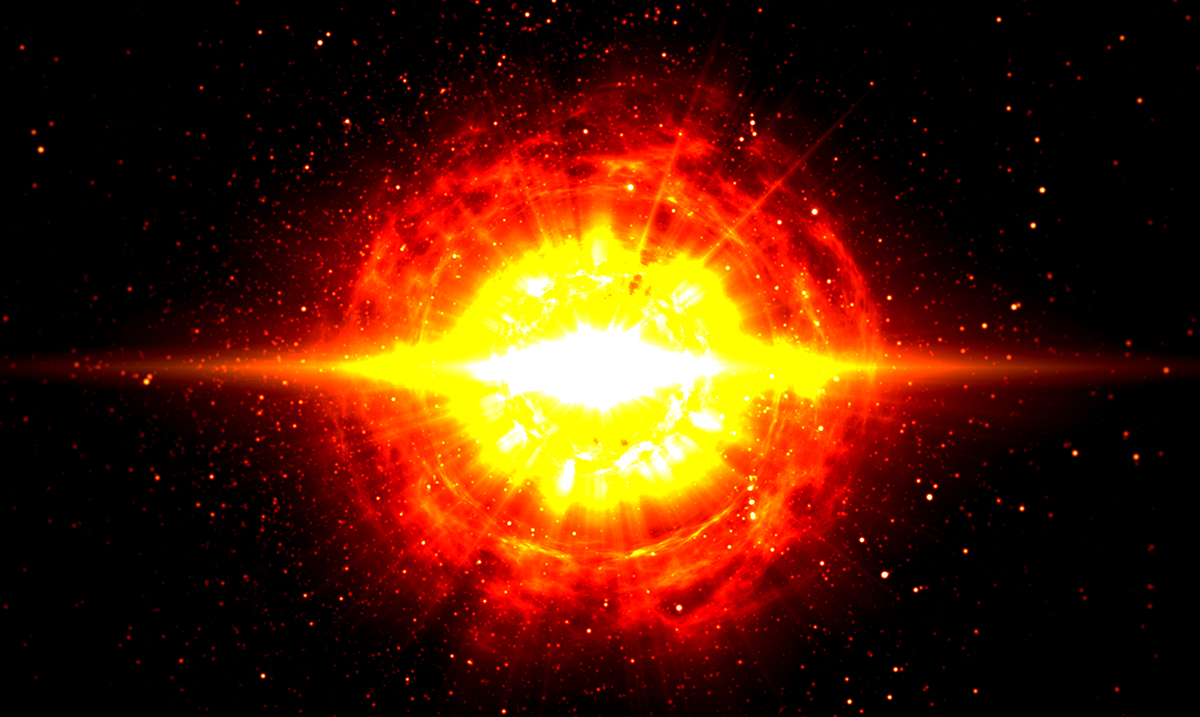 Our Solar System Is Framed By A Giant Wall Of Plasma

By Gerald Sinclair November 24, 2019 No Comments

While in recent times we’ve begun seeing publishments coming forth that cover what has been learned thus far by those following the Voyager 2 there could be a problem coming up. Sure, we thought it had reached ‘interstellar space’ but what if that’s not the case?

When the Voyager 2 began its journey into interstellar space back in 2018 it was recording very high temperatures some being over 80,000 degrees Fahrenheit which is quite mind-blowing. That being said, while things were going well it does mean that as things move forth issues could arise.

Scientists are, according to research published in Nature Astronomy, working to measure a plasma layer that the Voyager 2 might be stuck in. This being a plasma layer that is created and continues to be present due to solar winds. While Voyager 2 did make it through the heliosphere, it seems to be stuck in a ‘perturbed transitional region just beyond the heliosphere.’

While this might not seem like much to most, it is to those who are interested in space quite the mind-blowing ordeal. Whether or not the Voyager 2 will make it through this layer of plasma or remain stuck is something many are on the fence about. While it is just beyond our solar system, it still has a ways to go before really breaking free.

The abstract of the publication on this goes as follows and breaks things down a bit:

The solar wind blows outwards from the Sun and forms a bubble of solar material in the interstellar medium. The heliopause (HP) is the boundary that divides the hot tenuous solar wind plasma in the heliosheath from the colder, denser very local interstellar medium (VLISM). The Voyager 2 plasma experiment observed the HP crossing from the solar wind into the VLISM on 5 November 2018 at 119 au. Here we present the first measurements of plasma at and near the HP and in the VLISM. A plasma boundary region with a width of 1.5 au is observed before the HP. The plasma in the boundary region slows, heats up and is twice as dense as typical heliosheath plasma. A much thinner boundary layer begins about 0.06 au inside the HP where the radial speed decreases and the density and magnetic field increase. The HP transition occurs in less than one day. The VLISM is variable near the HP and hotter than expected. Voyager 2 observations show that the temperature is 30,000–50,000 K, whereas models and observations predicted a VLISM temperature of 15,000–30,000 K.

Only time will tell where this all goes but it is interesting to know. What do you think about all of this? Will Voyager 2 be able to continue on or is it nearing an end?