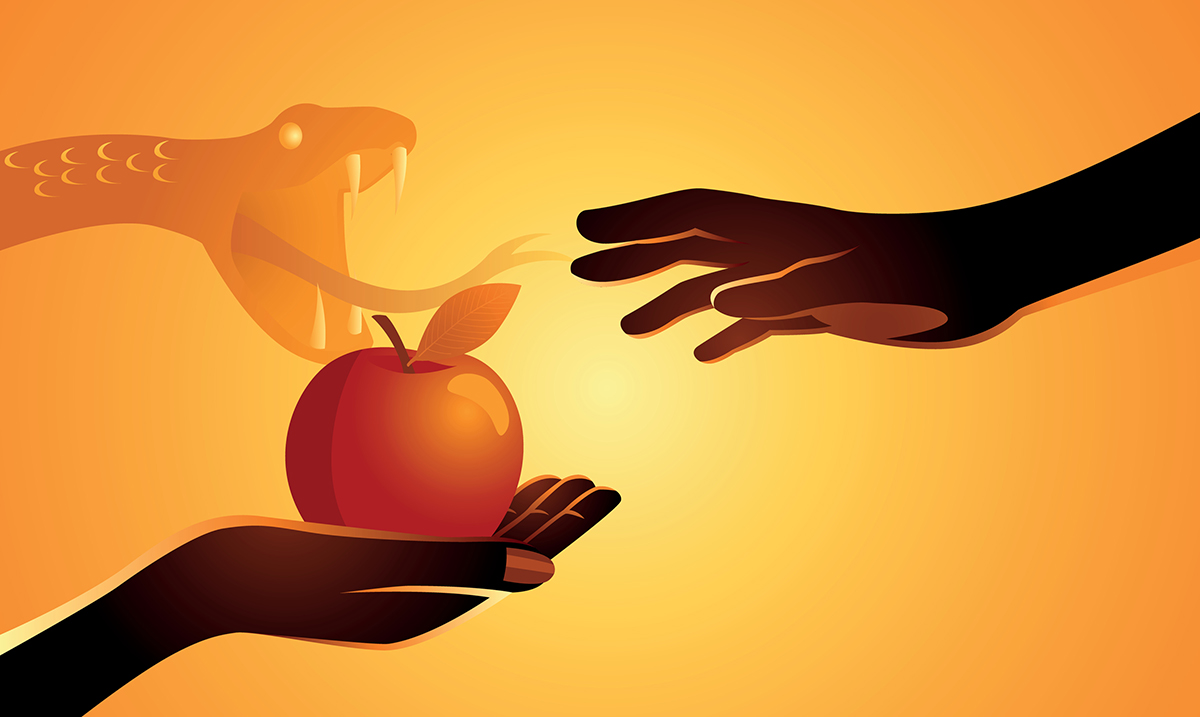 Our Personality Traits Determine How Our Lives Turnout

According to a variety of studies, it seems that there is a major link between personality traits and major life outcomes. But, if this is true, there could be a relationship between how we act, and where our life paths ultimately takes us.

And scientists are pretty optimistic about this, because it means that we have a decently accurate map of the relationship between our personality traits and where our lives ultimately lead.

They are optimistic, because the results could “provide grounds for cautious optimism about the personality-outcome literature,” says study author Christopher J. Soto, a psychology researcher at Colby College.

“Like a lot of researchers, I have been following recent discussions about the robustness of our scientific findings with great interest, but I was genuinely uncertain about how much this problem generalized to my own key area of interest: personality psychology,” he explains. To find out, Soto developed the Life Outcomes of Personality Replication (LOOPR) Project.

Before a study was conducted by the LOOPR project, they preregistered the study hypotheses, design, materials, and even the analysis plans via the Open Science Framework.

Over 6,000 adults from a handful of online sample groups participated. In the study, the Big Five inventory was used to measure the personalty traits tested. They tested these in conjunction to major life outcomes such as how our careers transpired, our political beliefs, as well as criminal history.

With the preregistered theories on how the study would turn out, the study tested the true results against their theories. And the analysis actually found that the vast majority of their guesses were actually pretty on the mark. Basically, 85% of their replications were confirmed.

Christopher Soto explains “The key reason for optimism is that the replicability estimates from this project are pretty high — true personality-outcome associations don’t seem to be outnumbered by false positives or flukes,” says Soto.

“However, the replicability estimates are still a bit lower than we would expect if the personality literature didn’t have any problems with false positive results, selective reporting, or publication bias.”

According to Soto, the differences probably lies on the fact that the replication attempts that had been made were created using self-report surveys that are completed by the groups themselves, whereas the studies focused on data that was otherwise collected.

“The LOOPR Project has generated a large and rich data set, so I’m excited to collaborate with other scientists to bring these data to bear on other key issues in our field,” Soto says.

These include updating and extending our understanding of how personality relates with consequential life outcomes, and testing the degree to which these personality-outcome associations generalize across factors like age, gender, and socioeconomic status.”