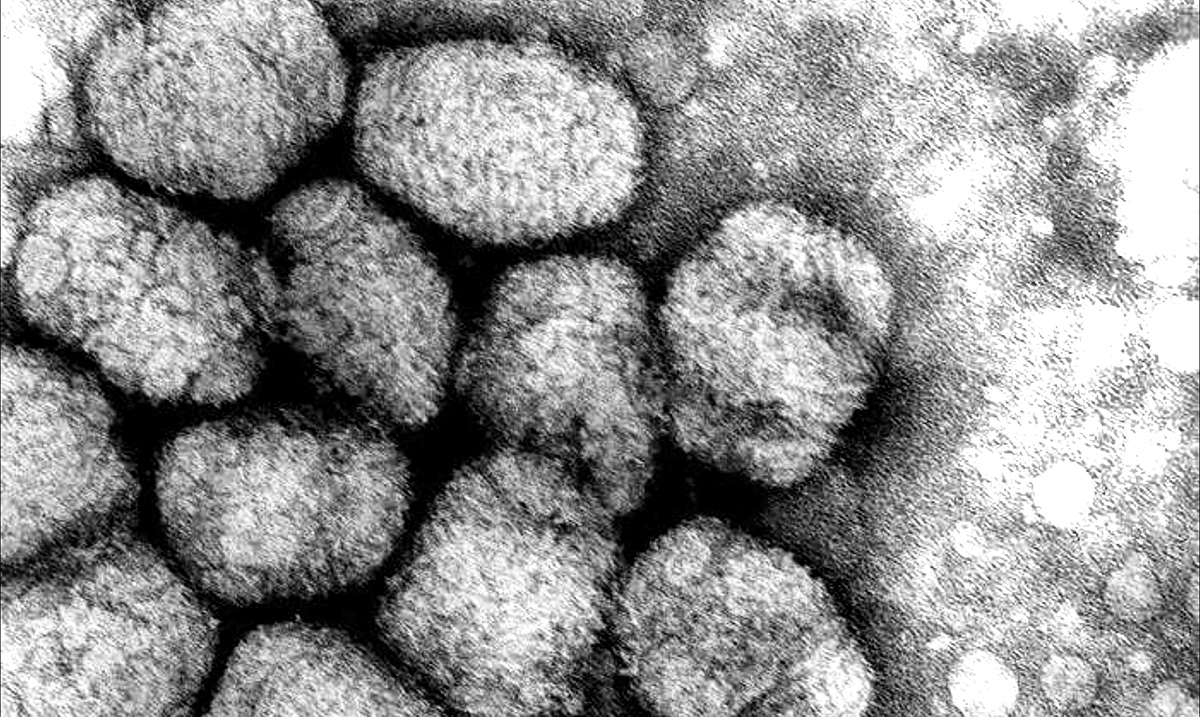 Deadly diseases like smallpox and ebola are something we do not think about often right now but that doesn’t mean their threat is entirely gone. Samples of these and other deadly diseases are kept in two secure labs but how secure are they?

Well, these ‘secure’ labs are far away from one another. One of them is in the US while the other is in Russia but considering the one in Russia literally exploded just days ago, their security is clearly not what we would want for it to be. While it is important to note the explosion didn’t affect the samples, it could have and of all places to explode this is easily one of the last we would hope to face in such a situation.

Meanwhile in Russia… There was an explosion at a research center which stores one of the world’s largest collections of viruses including small pox & ebola. All glass in the building was shattered per RFE/RL, but Russian gov’t says no biohazards released https://t.co/NV0oXUPJXb

This bioweapon facility should be safe from gas explosions but it seems even in places where viruses like Anthrax are thriving on slides and living in Petri dishes safety measures can fail. This explosion caused a fire and occurred on the 16th (of September). This explosion happened in the sanitary inspection room on the fifth floor and luckily caused no structural damage and only injured one worker who was promptly taken to the hospital for care.

In a statement the facility wrote as follows going over the incident itself:

There was an explosion of a gas cylinder with a fire (eliminated on an area of ​​30 m 2 ) on the 5th floor of a 6-story reinforced concrete laboratory building in the sanitary inspection room being repaired. No work with biological material on the body was carried out. 1 person was injured, the building structure was not damaged.

While this explosion did not pose any risks biologically to the public whose to say the next one won’t? Many are outraged that this kind of thing could happen in the first place. Being home to one of the world’s largest collections of deadly viruses, this is no place to joke around in.

This week’s blast reportedly stemmed from the explosion of a gas canister during refurbishment work in the sanitary inspection room of a laboratory building. According to Andrew Roth of the Guardian, the fire spread through the building’s ventilation system, covering more than 320 square feet before it was extinguished. One worker sustained third-degree burns from the blast, but Vector said in a statement that the structure of the building was not damaged. It also stressed that no biological work was being carried out in the room where the explosion occurred. In fact, Roth reports, the mayor of Koltsovo said that there were no disease samples in the laboratory as a whole because of the ongoing repairs.

This is not the first time that an incident at a Vector lab has brought the center under international scrutiny. In 2004, a researcher there died after accidentally pricking herself with an Ebola-laced needle, prompting concerns about the safety of the facility. Vector also did not report the accident the World Health Organization until days after it had occurred. And the Russian center is not the only one to have slipped up in its safety protocols; in 2014, the CDC admitted that it had improperly sent dangerous pathogens, including anthrax, botulism and bird flu, to other laboratories in five separate incidents.

What do you think about all of this? I for one am quite concerned but hope that no further issues come forth. Could you imagine if an outbreak of the world’s most deadly diseases occurred all at the same time?