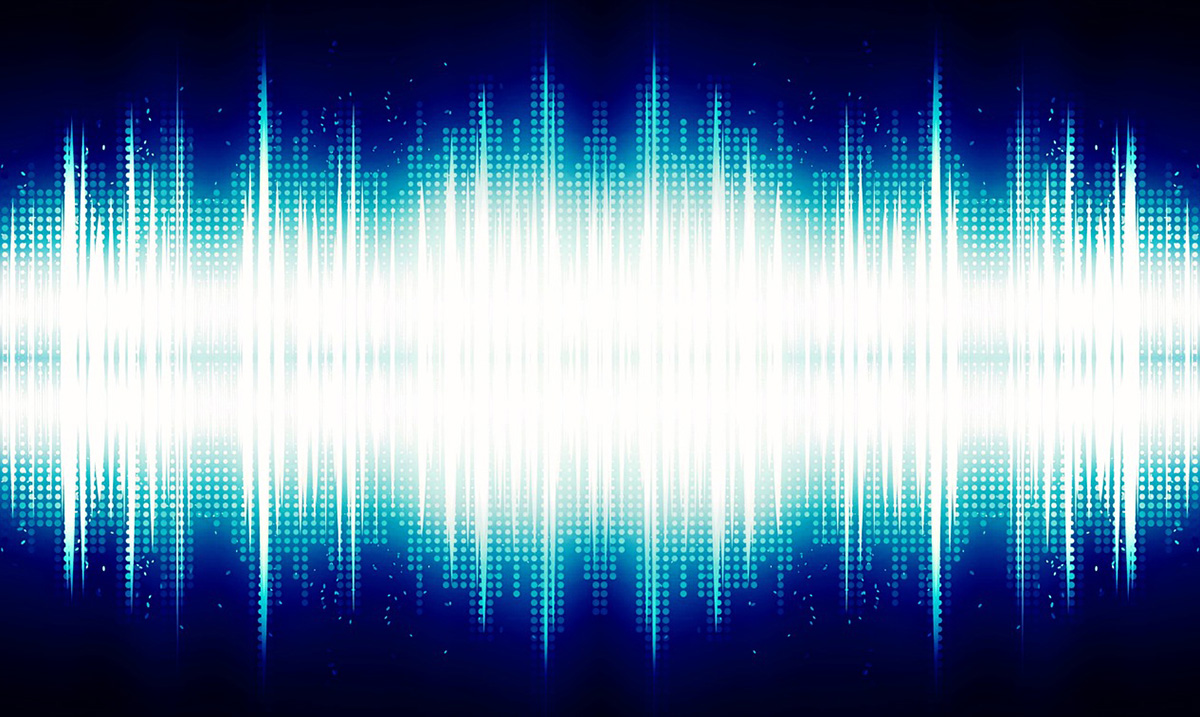 In several places across the globe there have been strange humming noises reported. Some of these noises are quite peculiar where-as others have been explained. Have you ever heard a humming noise that no one else could hear what if you heard it all the time or for hours on end?

Well, this kind of thing is most notable in places like Taos, New Mexico and Bristol, England it can and does happen many other places. Most people cannot hear this noise but the few that can think it is quite a nuisance. It has been said time and time again that only about 2 percent of the human population can actually pick up on it.

Now, in regards to the ‘hum’ in Taos a variety of theories have been offered up as to why some people are hearing it but none have been proven through. This hum was first reported back in the 1990s according to Live Science, but hums in general have been reported since way before then. The hum is most of the time heard indoors and is louder at night. It is most common in rural or suburban environments and comes out of nowhere.

NBC News wrote as follows in regards to this kind of mysterious hum:

Only about 2 percent of the people living in any given Hum-prone area can hear the sound, and most of them are ages 55 to 70, according to a 2003 study by acoustical consultant Geoff Leventhall of Surrey, England.

Most of the people who hear the Hum (sometimes referred to as “hearers” or “hummers”) describe the sound as similar to a diesel engine idling nearby. And the Hum has driven virtually every one of them to the point of despair.

“It’s a kind of torture; sometimes, you just want to scream,” retiree Katie Jacques of Leeds, England, told the BBC. Leeds is one of several places in Great Britain where the Hum has recently appeared.

“It’s worst at night,” Jacques said. “It’s hard to get off to sleep because I hear this throbbing sound in the background. … You’re tossing and turning, and you get more and more agitated about it.”

Being dismissed as crackpots or whiners only exacerbates the distress for these complainants, most of whom have perfectly normal hearing. Sufferers complain of headaches, nausea, dizziness, nosebleeds and sleep disturbances. At least one suicide in the United Kingdom has been blamed on the Hum, the BBC reports.

To hear an example of what it might be similar to and learn more feel free to check out the videos below.