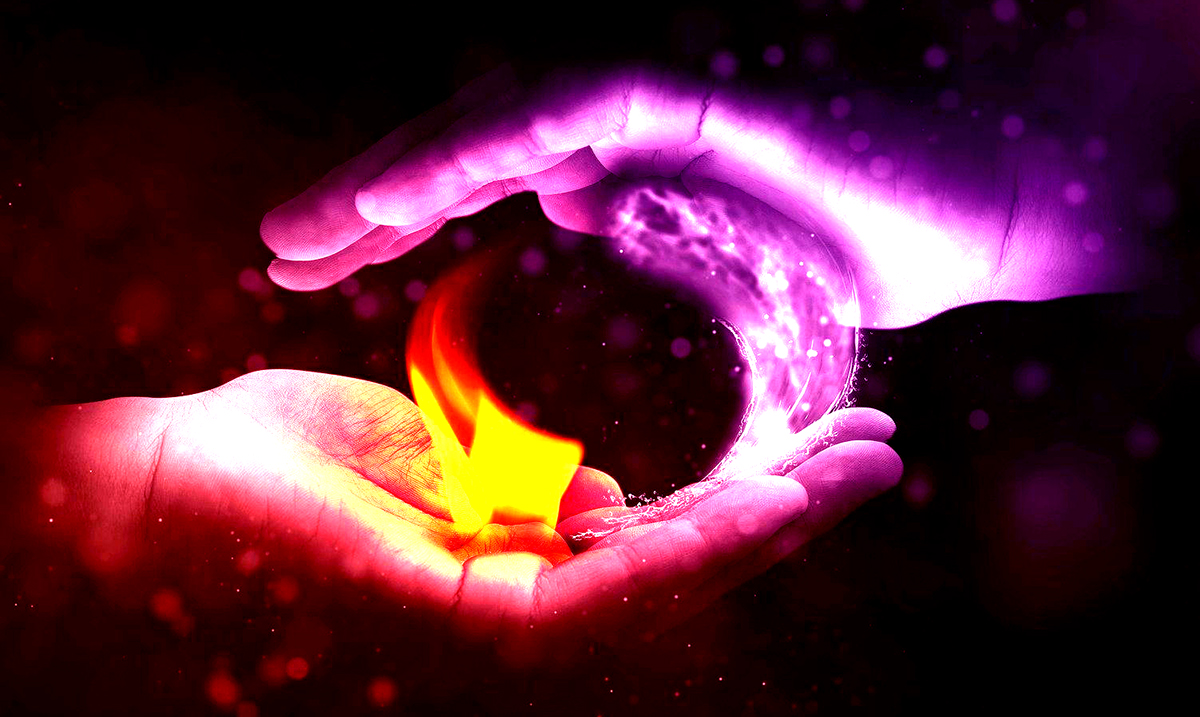 By Gerald Sinclair November 21, 2019 No Comments

While a lot of people tend to think that this story explains the soulmate and why we have one if you really stop to consider the difference between a soulmate and a twin flame something interesting comes forth. Things aren’t as complex as you might assume.

You see while a soulmate is our ‘other half’ our twin flame is a complete physical manifestation of our soul but present in the same world as we are.  So it is literally our mirror.

This story is one written in the Symposium and broken down by both Plato and Aristophanes. In this, it is basically said that humans were created with four arms, four legs, and a head with two faces. That being said, they were thought to be too powerful and thus were split apart by Zeus. They from there spent their lives trying to find one another again all the while not being able to find that closeness that they once were capable of. While many consider this to be finding the other half it seems to be that we are in many ways finding the complete version of ourselves once again. While we are not unable to function or incomplete without the other body that belongs by our side, we are lacking something we cannot always put into words.

Our complete body was not holding one representation of our soul but two which was in many ways why we were so much stronger and feared in this sense. Soulmates are separate souls but twin flames are the same souls thus pointing to the reality that the humans’ Greek mythology spoke of were twin flames in their truest forms. Before we dive any further please take the time to listen to the story for yourself in the video below.

You see back then there were three sexes male, female, and a mixture of the two as noted in the video above. Sure, some people believe this story is just a myth altogether and others believe there is more to it than that. Through finding our other body we can become more connected but also since we are still unable to truly become one again in this physical world things can be challenging and frustrating when we are finally together.

Finding true unity is not possible in this world as our energetic bodies and souls are unable to morph and transform into one. This twin flame connection is something that we’ve as humans been facing for years upon years and it doesn’t ever get any easier for us. What do you think about this ancient Greek story and do you think there could be some kind of truth hiding behind it?

Do you think that twin flame relationships could be especially hard because through this we are on some level able to see the life we once had or could have had and it shakes us to our cores? Perhaps in the past life was not what it is now? I guess that is all up to you and how you choose to view things.