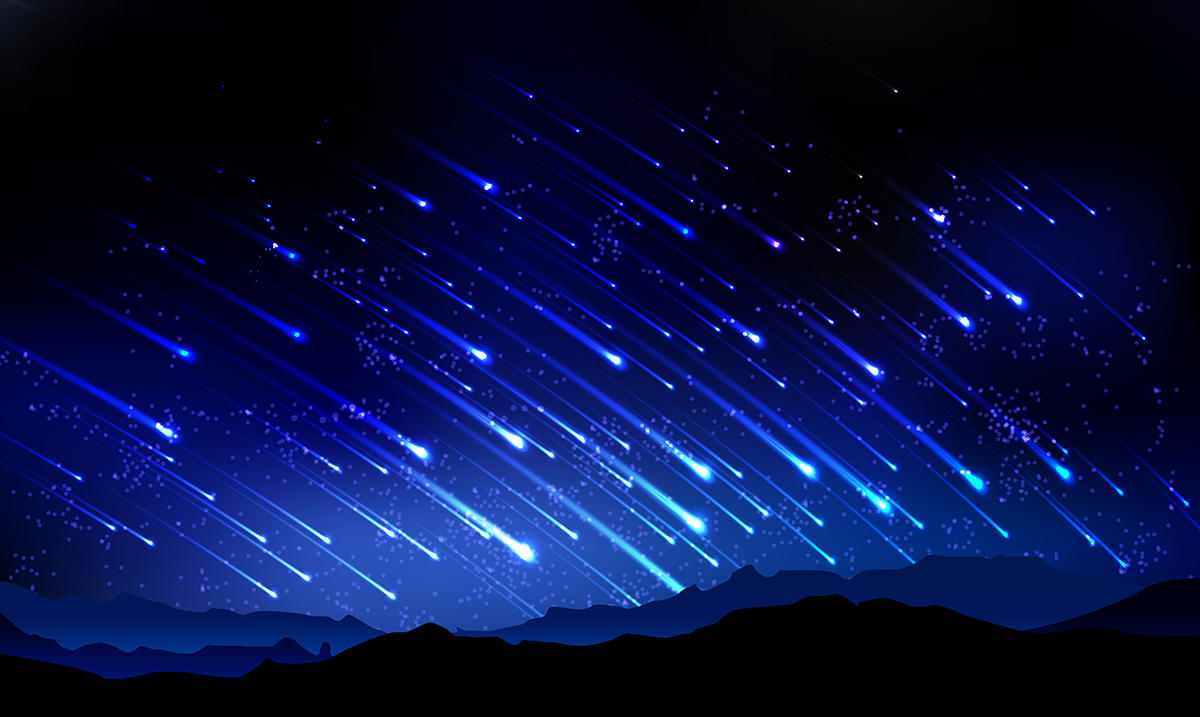 One Of The Longest Meteor Showers Of The Year Is Now Upon Us – Look Up!

The Taurids, which is one of the longest meteor showers, is currently showing up and showing out and will begin to peak around the 12th of November. Beginning in September and lasting through December- if you are patient, you are almost guaranteed a beautiful show.

To truly enjoy the show- find the darkest location you possibly can and one with low pollution. It’s best to wait until after the moon is either in a new phase or crescent because the bright light of the moon can also impede your view.

Additionally, you may need some patience. During the peak, the Taurids produce around 5 meteors per hour. The best viewing time is around midnight, when it’s darkest, and the higher the altitude the better!

What separates this particular meteor shower from the rest is that it includes beautiful and bright fireballs of light, which is a bit different from others, that are quick and brief streaks of it.

This meteor shower comes in two streams, one in the Southern Hemisphere through September and into November, and another in the Northern Hemisphere from October to December. Both streams come from the constellation they get their name from- Taurus. However, it’s interesting to note that the actual debris in the shower comes from a comet known as Encke. Encke is thought to have come from another much larger comet from over 30,000 years ago.

If you catch a glimpse, it will be a spectacle to behold. Unfortunately, since it produces so little, it may be harder to spot. But, thankfully you have plenty of time to try to catch a few fireballs since it is one of the longer showers.

If you don’t get to see the spectacle, though, don’t be upset. There will be plenty of time to see more from other showers. According to Inverse:

“The Geminids shower will peak December 13 into December 14, but a waxing moon will mean the best viewing is just before dawn.

The last meteors to fall in 2021 will be the Ursids, which will peak just before dawn on December 22, after the Moon has set.”