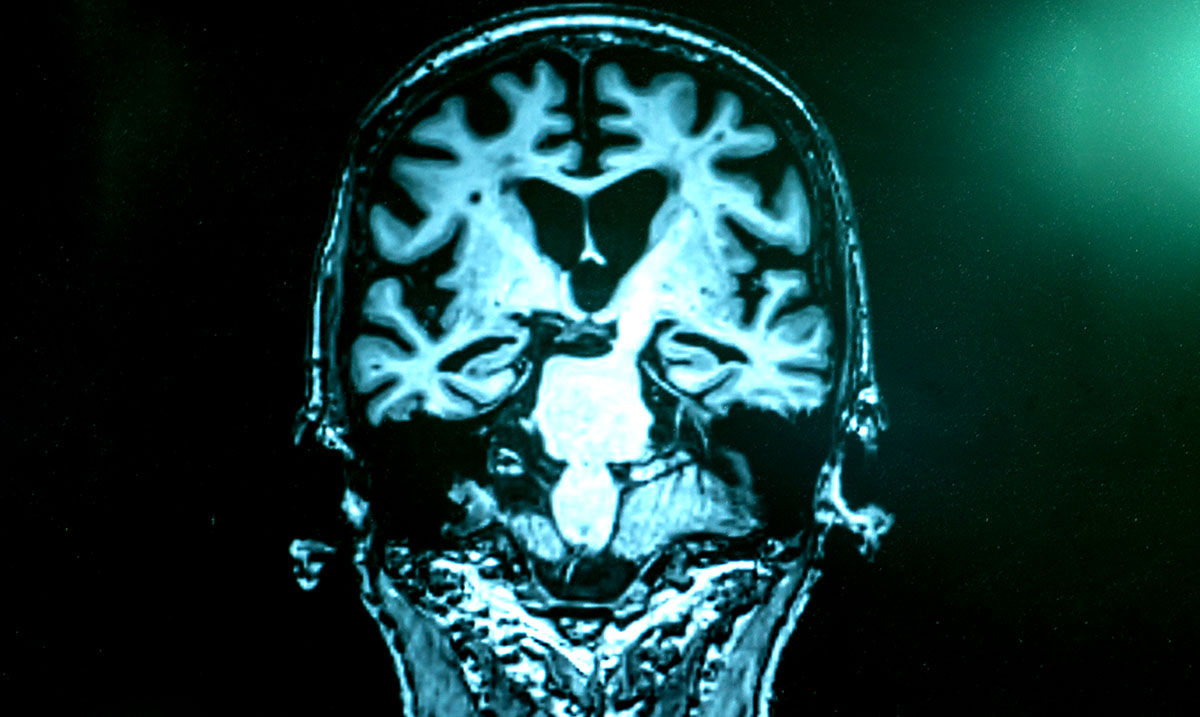 One Early Warning Sign of Dementia Could Be Keeping You Up At Night, According to New Study

By Harley Manson September 28, 2022 No Comments

Much of our lives are spent asleep, and a large portion of that time is spent dreaming. And while most of us think very little about it- there could be a major key that indicates the likelihood of dementia later in life.

So much of our life is spent in a dream state, even if we don’t remember what our dreams were. With that said, despite how much we dream, we will know very little about what our dreams are actually for, how our brain creates them, and what they mean for our health. However, a recent study published in eClinicalMedicine journal has shed some light on at least some details associated with dreaming and what it means for our brain health.

They were asked to complete surveys, and included in the surveys was a questionnaire that asked about whether or not they experienced nightmares and how often. The data was then analyzed to see if a higher frequency of nightmares at the beginning would lead to a later cognitive decline.

Those who experienced nightmares every week were far more likely to experience cognitive decline over the next decade than the other participants. The connection between nightmares and future dementia was much more apparent in women.