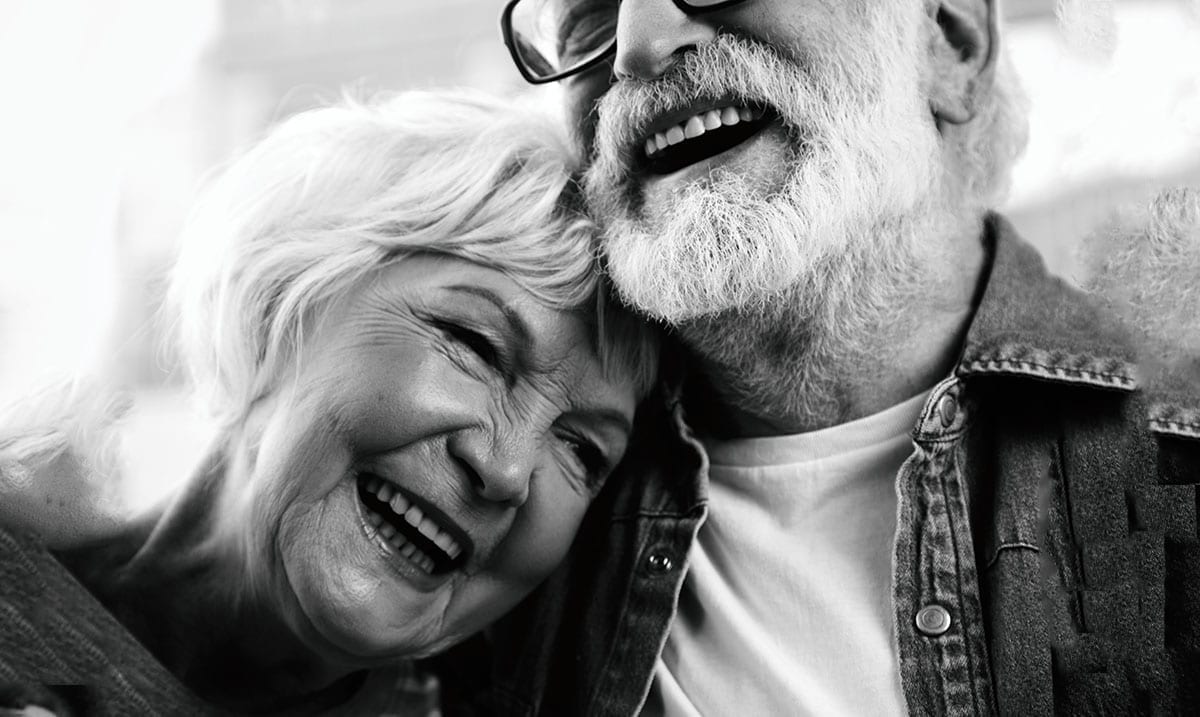 Like most people in the modern age, I met my fiancé’ online. From the first moment we spoke I knew he was the one and it was because he did these 7 things.

At the time we met I was still in High School, and I was going through a rough time. I was really just looking for a connection, someone to talk to. Ironically, I saw him and thought to myself (like most girls do,) “he will never like me.” I messaged him first telling him how much I liked his taste in music because he had added a good list to his online profile. He instantly responded and from that moment he showed me that he was different from all the rest.

Ladies, there are good men still out there who are actually looking for a relationship. It might take a while, but believe me, it is worth the wait. I know, I know you did not click on this to read about my love life, you clicked on this to learn what good men do differently. Keep reading and find out!

He Was Up For Having An Actual Conversation

When he messaged me back, he immediately started asking me about myself; the things I liked to do, the foods I liked to eat, the music I liked to listen to, and all of those things that make me tick. There was no awkward forced conversation or sill pick-up lines and above up no pictures of his junk.

We Went On A Real Date

When you meet people online, usually it is all about one thing and let’s not pretend that we don’t know what that is. He asked if he could take me on a date, not a casual hook up. That was the real red flag that this guy was the real deal.

He Never Asked To Come In

When he dropped me off at my house, he did not hint around that he wanted to come in. He told me he had a great time, told me he would call me later, and went home. At first, I thought he might not have liked me in the same way that I liked him, but as it turns out, he was just a gentleman.

He Did Exactly What He Said He Was Going To Do

When he got home he called me, just like he said he would. Then he called me again the very next day! He never once canceled a date without good reason, and he told me his intentions up front. This really helped me learn to trust him, especially since all the other guys I dated never could grasp the honesty concept.

He Would Not Sleep With Me Right Away

As a matter of fact, he turned me down! He let me know right away that he was not in the business of rushing things, he really liked me and did not want to mess things up with complications. And we all know that sleeping together usually leads to just that.

He Asked To Meet My Family

It is easy to spot the ‘hookup guy’ because he never offers to meet the family. He told me shortly after we started dating that he wanted to meet my family. He seemed so comfortable with them that I immediately started picturing my future with him. They all really liked him, which of course, is a good sign!

Most guys will try and hide the fact that they still casually look over Tinder or other dating apps even though they have started dating you. He told me when he deleted it, and let me know that he did not expect me to do the same thing. He was simply not comfortable talking to other women especially when he spent so much time talking to me.

Please don’t give up on finding the ‘one’, because there still are really great men out there who want nothing more than to be with you. It will take a little work, and you will have to weed through a few losers in the meantime, but it will happen.