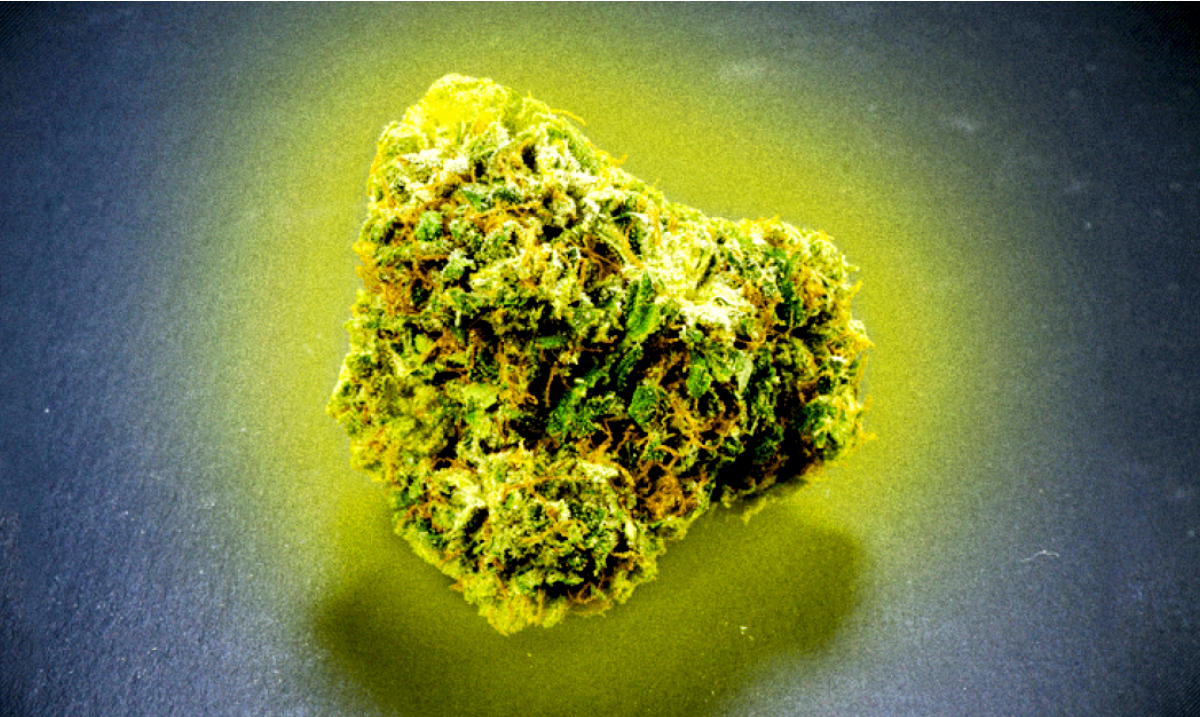 On Top Of Numerous Other Benefits, Industrial Hemp Found to Clean Up Radioactive Waste

Industrial hemp offers a lot more benefits than most people give it credit for.  It is low in THC, and could provide numerous uses for the environment.

It has been proven several times over that hemp crops can be used to remove radioactivity from soil and has been used in the past to remove the elements like cesium and cadmium and from there it can be used to make biomass engine fuel and even paper. Farmers in Italy have actually used hemp to fight serious soil contamination. You see, back in 2008, they discovered the toxic chemical dioxin in the sheep they were slaughtering and ended up finding out that the contamination was coming from a massive steel plant just a mile from the farming location.

It was decided that an unconventional approach would be taken to resolve the issue and industrial hemp was planted to combat the leeching from the plant itself. This process in itself is known as phytoremediation. It worked big time in this instance and was even used after the nuclear disaster at Chernobyl to remove strontium as well as cesium.

According to Rolling Stone, the term phytoremediation itself was coined by scientist Ilya Raskin who carried out the work noted above at contaminated fields near Chernobyl. Hemp can be used to clean up metals, pesticides, solvents, explosives, crude oil, and so much more according to Elain Charkowski from COGP. MOH noted that it has been said that hemp is proving to be one of the best phyto-remediative plants we’ve ever found.

Sadly the only thing holding us all back at the moment is government regulations on hemp in general. Hemp truly is a miracle plant that can work wonders for a number of different reasons. While much more is possible, we are at a standstill in some ways regarding the use of hemp itself.

Rolling Stones reported as follows on the topic:

One of the reasons why Pilon-Smits and Stonehouse are excited about their selenium research is that even though excess selenium is an environmental pollutant, it is also, in small doses, a necessary nutrient for human life. Over a billion people in the world are selenium deficient, says Pilot-Smits. If industrial hemp removed selenium from the earth and concentrated it in edible hemp seeds, it would be possible to simultaneously clean up the environment and improve human nutrition.

“If hemp grows well,” says Pilon-Smits, “the phytoremediation will pay for itself. There are many degraded or marginal soils that are taken out of production and polluted soils awaiting cleanup because there are not enough funds available to pay for it. Hemp can really be a solution.”

Also as noted above this ‘contaminated hemp’ can still be useful as we can still use it as biofuel. While we are not able to make it into food or medicine, it can be distilled safely. This kind of thing comes with endless possibilities.