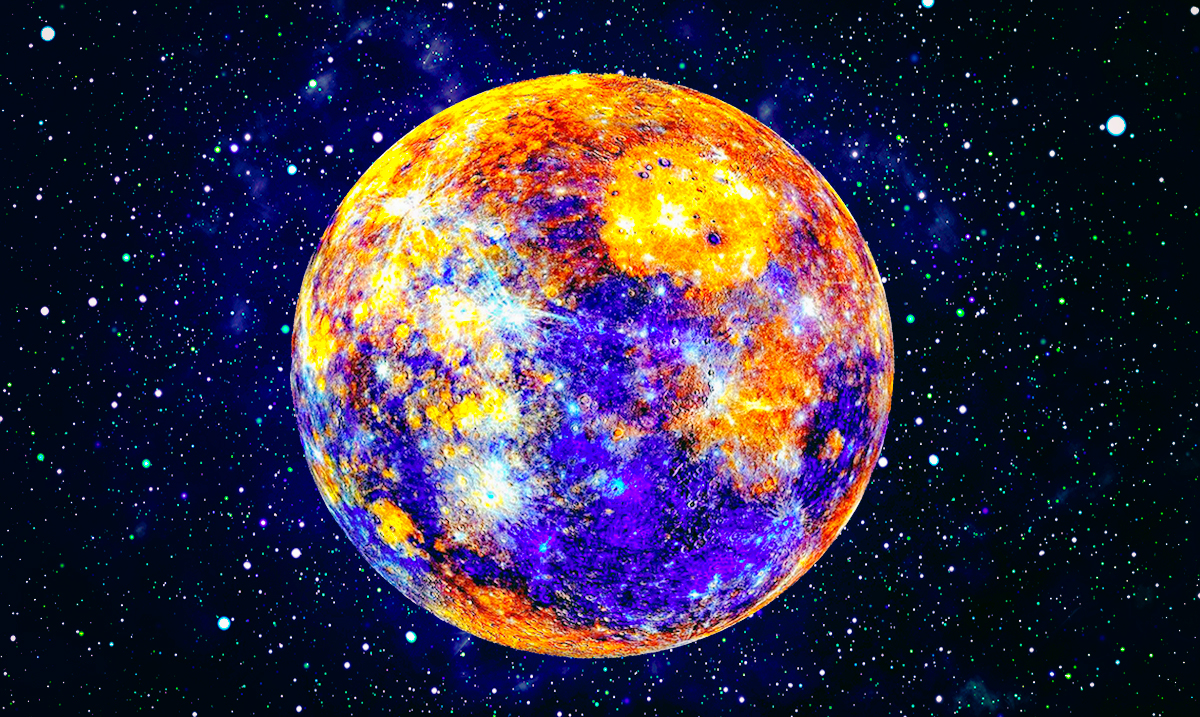 On March 28th Mercury Goes Direct But Not Without A Fight

If the Mercury retrograde has left you feeling completely out of whack, you are not alone. However, it isn’t over yet, and while it will be over soon, don’t count on its energy coming to an end anytime soon.

For so many of us, we have had numerous unexpected consequences to deal with during this retrograde. And while it took place in Pisces, the communication issues were much deeper than we are typically used to, even during a Mercury retrograde. And while the actual retrograde will soon be over, the post-retrograde shadow will continue until the April 17th.

To make even more trouble, Mercury is going direct into Pisces, with its conjunction taking place in Neptune. You may find yourself frustrated with the people you love, as you will feel neglected by many of them- but remember this is a period in which they are affected by these energies too!

For most, it may be best to separate yourselves entirely from the people that are sending you the worst vibes and focus on communicating effectively with your partners, your close family, and your coworkers. Until the post shadow is entirely over, the goal is to fake it until we make it (OUT.)

Don’t sign any business deals just yet, and don’t make any big decisions regarding your relationships either. While the tensions may be rising in some of your relationships, have patience with those you love, and try to keep the emotions from overcoming your intelligence when it comes to expressing how you feel. Don’t allow yourself to be overcome with negative emotions to the point of it harming the connections you have.

More than anything, meditate and remember, it will be one soon! If anything, use this as a transition time to prepare for the upcoming end to the retrograde that has been one helluva ride!