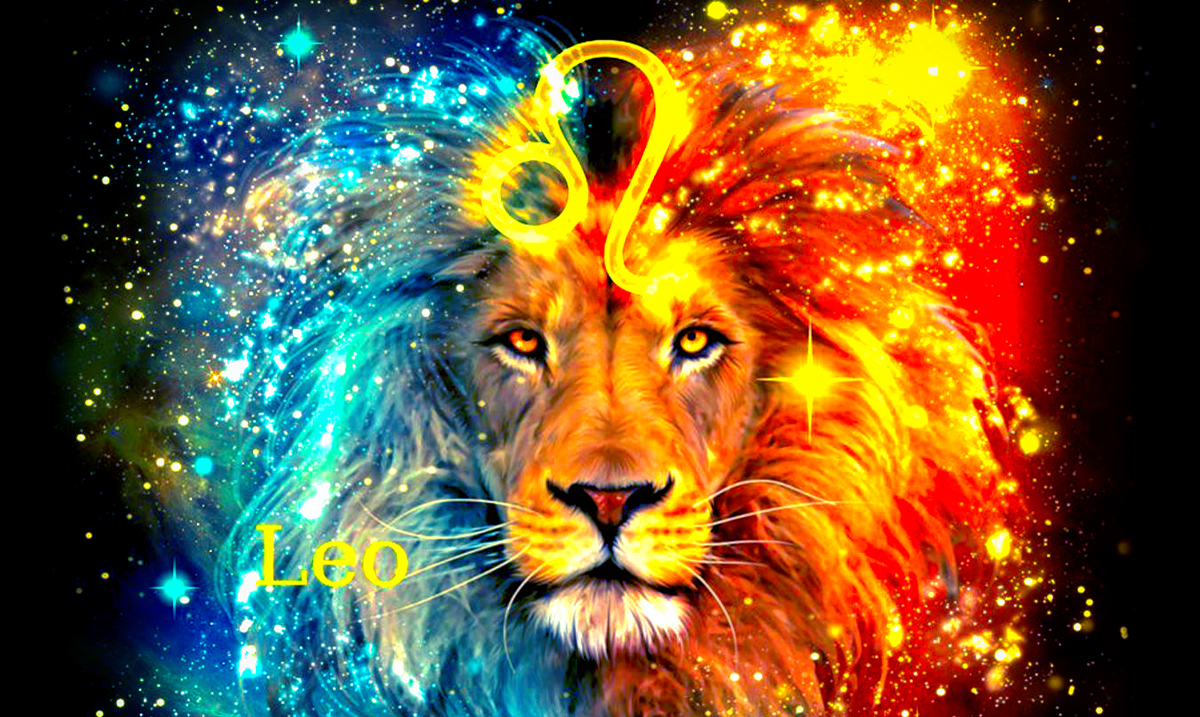 On June 26th, Mercury Enters Leo, And It’s Time To Let Everyone Hear You Roar!

If you have been having issues expressing yourself, then now will be your time to shine. As Mercury enters Leo, not only will your ability to communicate grows stronger, you will be able to express your true emotions.

While it may have been hard to let your voice be heard previously, if you have had something burning on your heart to say, then now is the time to let it out. You need to express the truth you have been hiding. And while other signs are a bit more subtle, Leo is not one for subtleties. Instead, Leos rawr, quite loudly in fact.

But instead of just blabbering incoherently and saying the wrong things, Leo allows you to express yourself with elegance and poise. You won’t be saying anything that isn’t true, and your words won’t sound brash, as though you were in Aries. But understand this, Mercury may be the planet of smooth communication, but Leo is a bit more quick-witted and tends to be a tad explosive.

If you have been holding too much back, prepare for the flood gates to open.

However, it won’t just be angry banter, and the hidden thoughts you will let out, you will also have enjoyable conversations, filled with laughter, jokes, and confidence. You will be able to shine in ways you never have before, and if you have been dealing with issues associated with stage fright, now is the time to overcome them.

For those born with Mercury in retrograde, you may be a little more dramatic than others, and quite creative. But you aren’t tacky, or too over the top, but you are a bit more over the top than others. Usually, natural leaders are under this sign, and they are filled with confidence, a side of authority, but are quite warm and playful.

For everyone else, despite the fact that you aren’t probably so used to this energy, it may be just the push you need to adequately have your voice heard.