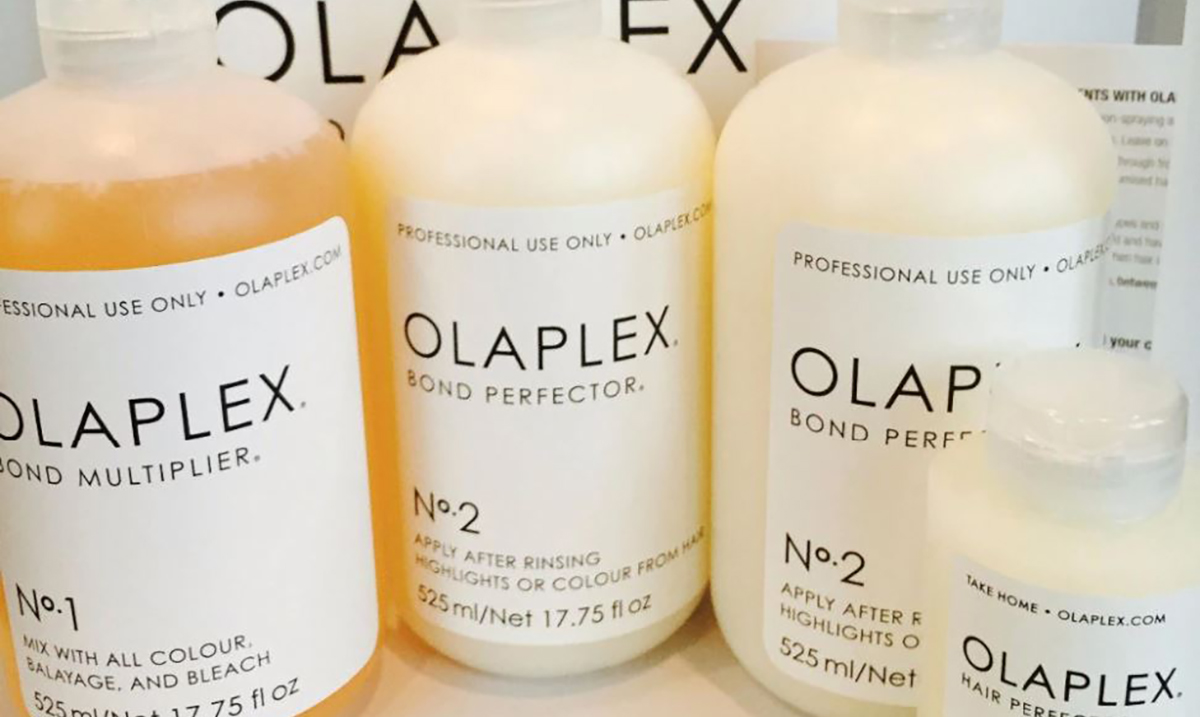 Olaplex is a product that can easily be found in many homes and salons across the modern world. Known for its use during the coloring process, specifically bleaching, it’s safe to say the product is very popular.

While Olaxplex offers a broad line of products for this use, the particular product that has sparked recent controversy is called ‘Olaplex No. 3 Hair Perfector.’ This product is used for at-home repairing, mending, and bonding or bleached hair, to keep it in tip-top shape.

As one of Olaplex’s best sellers, it’s no wonder that this incident has caused controversy. Recently one of the main ingredients in the product, butylphenyl methylpropional, also known as lilial, was banned in the U.K and the E.U. The chemical which is a fragrance is now officially classified as ‘reprotoxic,’ making it subject to be banned.

In light of this news, one TikToker went online with a viral TikTok video claiming that Olaplex causes infertility. And while the ingredient is now classified as a toxin that causes infertility, Olaxplex has now removed the toxin from their products.

Actually, according to a comment they made to Fashionista, they have removed the chemical from their No. 3 Hair Perfector globally, in response to the spending ban.

“In September 2020, the EU regulatory authority announced their intent to phase out butylphenyl methylpropional commonly referred to as ‘lilial’ by March of 2022. At Olaplex, lilial was previously used in small amounts as a fragrance in No. 3 Hair Perfector. It is not an active or functional ingredient. While this phase-out is limited to the EU, out of an abundance of caution, Olaplex proactively removed lillial from our No. 3 Hair Perfector globally.”

In response to the TikTok made about their products, the Chief Scientist and VP of Olaplex made a video addressing concerns and comments users had about the change.