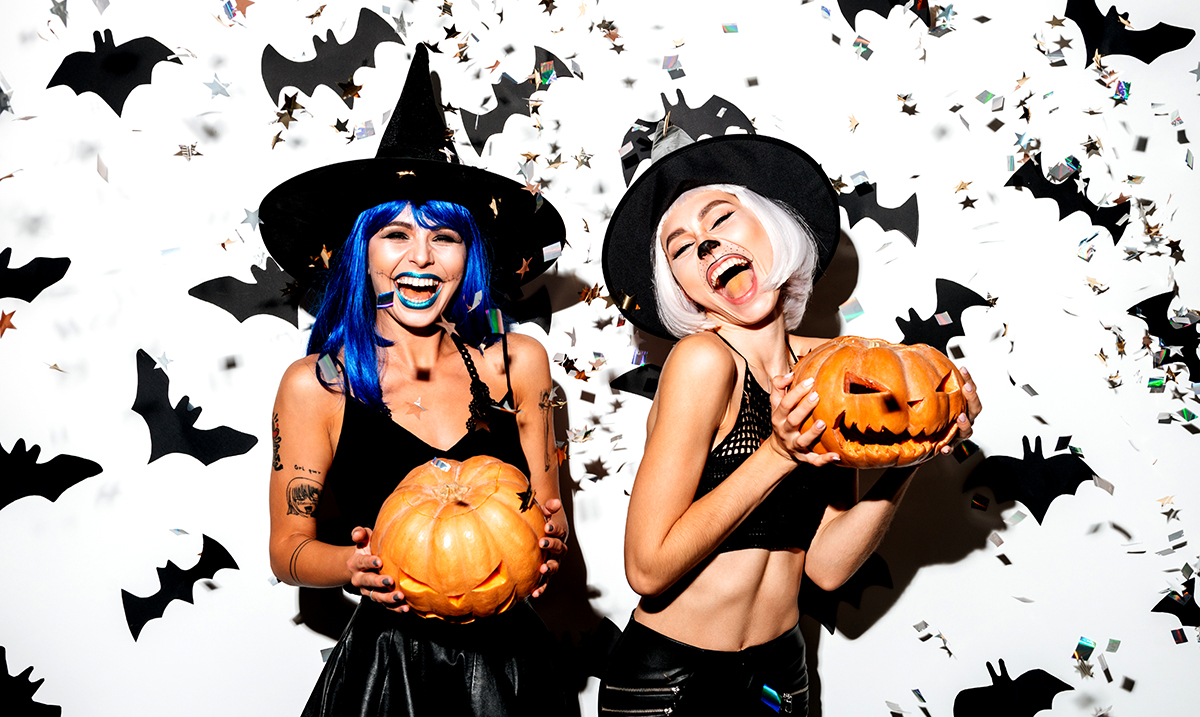 By Gerald Sinclair September 30, 2019 No Comments

While it might not seem like it just yet, October of this year is going to be a pretty interesting month. There will be several zodiac signs who benefit the most from the energies before us and if you belong to one of these signs, you are extremely lucky.

As we move into the month of October most people will be feeling quite out of place but those who are going to be benefiting the most this month are going to instead be feeling more aligned with their true selves. Do not worry too much about what the people around you are doing, focus on yourself and allow things to unfold in whatever way the celestial world sees fit. Below I am going to go over the few signs that are going to be facing good times this month and how October itself might be impacting them, did your sign make the list?

As a Scorpio, your season is almost here and you can feel it. You’re going to be focusing on self-care during the month of October and really working to better yourself in some of the smallest but most impactful ways. You’ve been going back and forth with some serious things in your own mind and now your path is beginning to make itself clear, perhaps now is your chance.

While Capricorn people are usually more closed off than they should be you are going to be opening up to the people closest to you as October unfolds. You are going to be letting out the side of you that you otherwise keep hidden. Do not let anyone tell you what to do, chase the things that make you happy during this time and ignore anything that holds you back.

October is going to remind you that you tend to let people close that you shouldn’t. You’ve been lied to a lot lately and these lies are about to become quite known to you. Do not overreact, just push out the toxic and embrace all of the positive things to come.

You’re a bit confused right now but as October begins to reveal its intentions with you, you’re going to see just how comfortable things are about to get. You’re finally beginning to feel safe and secure which is something you’ve been lacking for quite some time. The more you work towards bettering yourself the more prominent this kind of thing will become.

As a Gemini, you spend a lot of time with people who don’t matter. You need to cut ties with some of the more toxic people present around you and focus on those who have proven their trustworthiness. The month of October is going to make you want to go out and have fun but you can’t keep having fun with people who are only using you for their own gain.