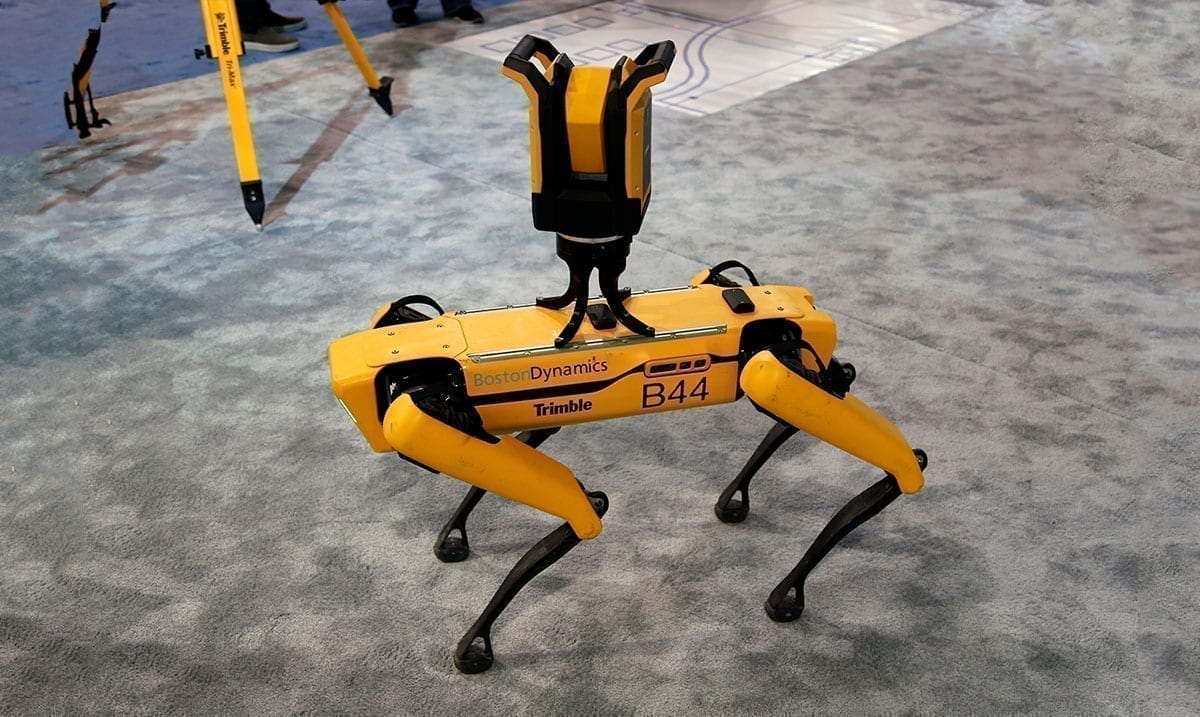 By Gerald Sinclair December 23, 2020 No Comments

For a little while now we’ve been hearing a lot about robotic dogs of sorts being used for lots of different things. They are becoming more and more popular and honestly, it was only a matter of time before something like this happened.

According to ABC 7, The NYPD has as of late garnered some interesting technology. They now have something known as a ‘Digidog.’ This might sound cute but overall it’s just a robotic dog-like machine that uses AI. This technology can be used in emergency situations and well, makes getting things done a lot easier depending on what the NYPD is facing.

According to ABC 7, it weighs about 70 lbs and is able to ‘run about three and a half miles per hour and can even climb stairs.’ This robo-dog is able to use AI to move through environments you might not expect it to be able to and well, it’s quite amazing. The NYPD Technical Assistance Response Unit’s Inspector Frank Digiacomo told ABC 7 that he felt this dog is “going to save lives, protect people, and protect officers and that’s our goal.”

ABC 7 wrote as follows explaining more about this interesting technology:

It’s covered with cameras and lights which allows police to get a real-time look at things.

“We can send it into complete darkness and get an idea of what’s going on inside,” John said.

Digidog has already been put to use by the department, including in Brooklyn back in October when a shooting suspect had barricaded himself in a home.

And later in Queens, Digidog came in handy at a tense scene where two armed men were holding five hostages in a home.

“People wanted food so we strapped food onto it and sent it into the location, Digiacomo said.

Digidog is also capable of two-way communication, for example, if an officer needs to talk with a suspect he or she can.

“In January an arm is coming out so it will be open doors and move objects,” Digiacomo said.

I know, this might not sound like much but it really shows how far we have some when things like this are brought up. In the past, we would have never imagined being able to use things of this nature as we are in current times. Who knows what other amazing things the future will hold as time passes.

What do you think about this concept and how it’s working? I for one think it’s amazing. This opens up a lot of doors and in time we will probably see more and more things like it.