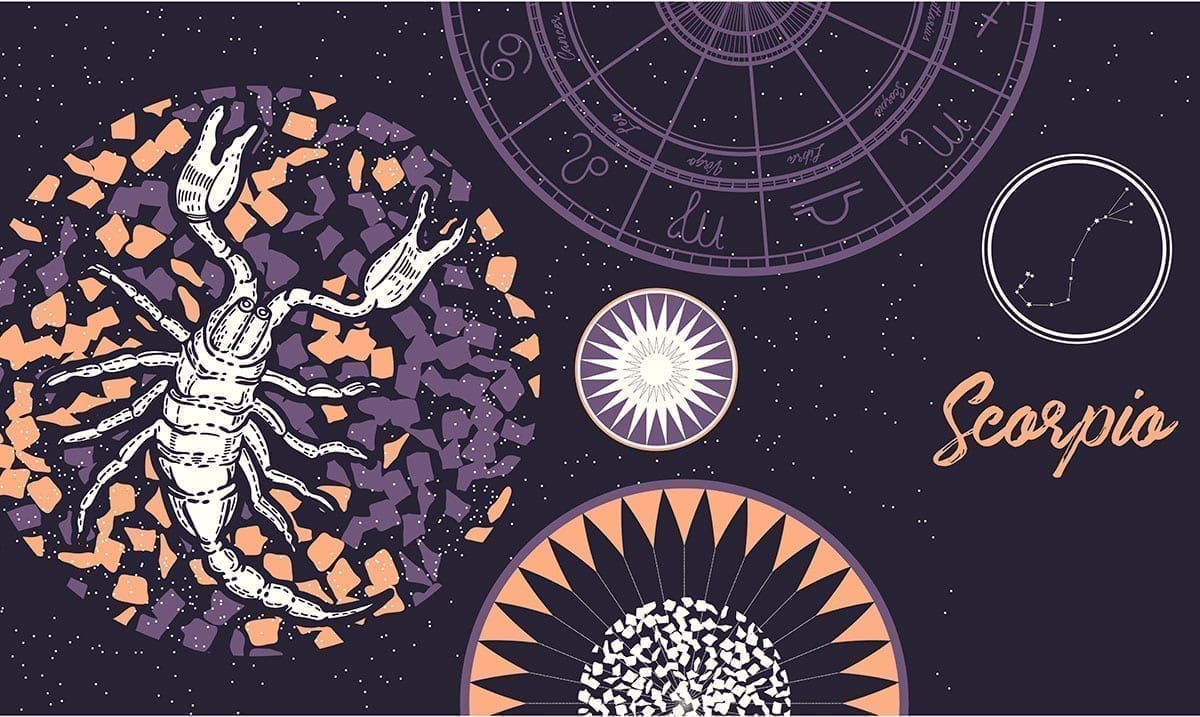 November’s new moon is almost here and it’s going to be mixing things up big time. For those who do not know this new moon will be happening on the 15th and it will be in the sign Scorpio.

This new moon has several aspects and is a very interesting one for a lot of reasons. It will for a lot of reasons be bringing out our emotional sides and putting us on edge. While you will be more realistic in the goals before you but overall you’re going to be worried about where you’re headed and struggling to work through the baggage you tend to carry with you.

While new moons are a big deal and offer us a lot of chances to face the new opportunities before us but things are not always as clear cut as we may want them to be and because this specific moon will be sextile Jupiter our confident side will be called out to play but also thrown through a loop. If you do not keep your chin up, things could get seriously negative quickly.

Astrology King wrote as follows on some of the star aspects this moon has to offer:

The November 15 new moon sits between these two stars. But Agena (0°47′) is closer than Unukalhai (0°56′). And Agena is a much brighter star with an apparent magnitude of 0.6 compared to the 2.6 of Unukalhai.

However, the new moon has already passed over Unukalai. This means the full potential of Unukalai is unleashed, whereas it takes more effort to manifest the potential of Agena. Given these factors, they probably have about the same influence on the new moon.

But the planetary nature of Agena (Venus-Jupiter) more closely matches the new moon aspects (semisextile Venus, sextile Jupiter). And unlike the immorality and misfortune of Unukalhai, the morality and success of Agena is a perfect match for new moon sextile Jupiter-Pluto.

The November 15 new moon sextile Jupiter-Pluto has the potential to bring great fortune and success. But the polar opposite influences of the two fixed stars presents a stark choice.

Immorality and deceit may well bring success in evil deeds but disappointment and misfortune will most likely follow. Only moral and ethical goals will bring lasting success, true happiness, and the evolution of the soul.

During the period that this moon’s energies are holding power over us we need to be working to ground ourselves. The more grounded we are the better we will be able to deal with things as a whole. Emotionally things will be intense but we can get through this if we keep our minds as clear as possible.