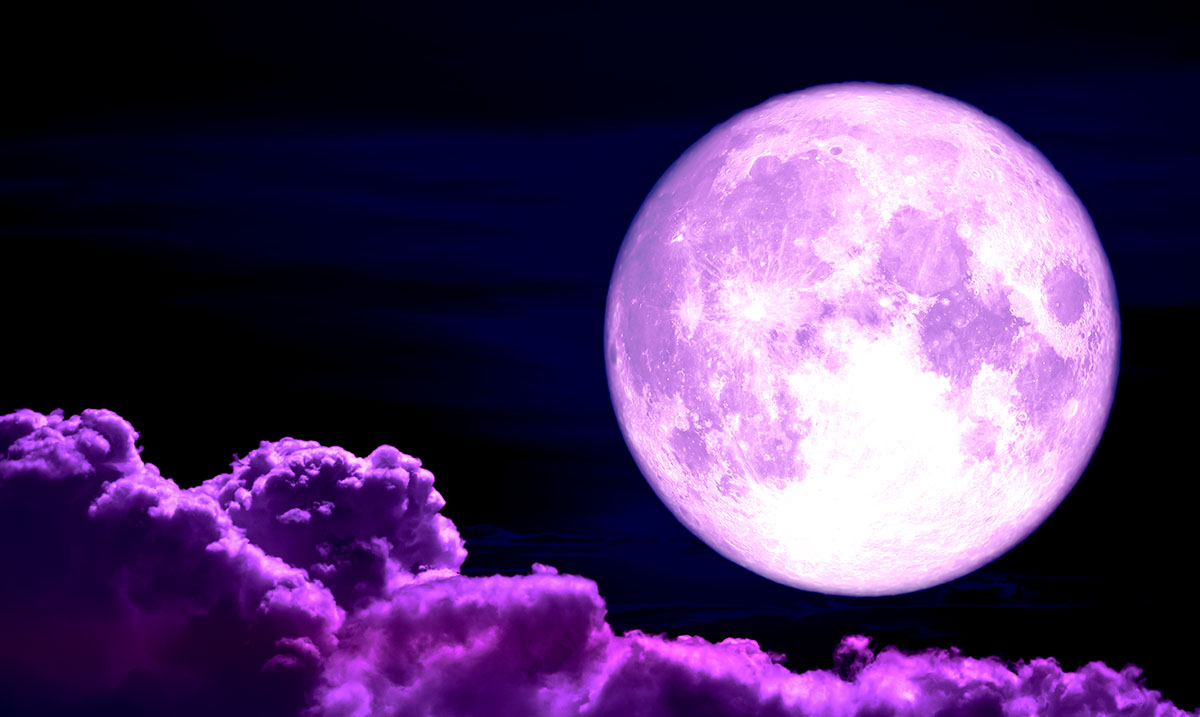 As we move closer and closer to the end of this month things are building quite intensely. November might be almost reaching its end but that doesn’t mean the things we’re facing will die down.

On November the 26th there will be a new moon and this new moon will be quite different from the new moons we are for the most part used to experiencing. Rather than that sense of renewal and rebirth, we will be feeling quite chaotic and out of place. This new moon will be present in Sagittarius at four degrees and with that, we’re all going to be focusing on breaking free and fulfilling our own needs.

This new moon will according to Astrology King be highly affected by Mars opposite Uranus energies which can be quite stressful, to say the least. We might be feeling out of place and nervous about moving forth but still refusing to remain still. This kind of thing can cause a lot of trouble in our lives if we do not address it properly.

Astrology King wrote as follows in regards to some of the things we should be aware of and look out for:

Mars opposite Uranus brings irritation, hostility, and rapid unexpected change. Anger and resentment can easily boil over into rash actions and temper tantrums. Impulsiveness and disregard of tradition could lead to rebellion, breaking free from responsibilities and obligations.

This explosive energy can cause disruption, nervous irritability, personal attacks, accidents, and violence. So think twice before lashing out and reacting to provocation or frustration. If you must defend yourself against enemies, use forethought and seek guidance. You must be extremely careful if you wish to go on the attack.

At 04 ♏ 48, Mars is in the same place as the October 27 new moon (04 ♏ 25). The October 2019 new moon, also opposite Uranus, had a shocking, unpredictable and erratic influence. It made people restless, impulsive and crazy. Now Mars is reenergizing this extremely sensitive degree, and the November 26 new moon extends that explosive influence for another 28 days.

Sun quincunx Uranus can make you nervous, tense and anxious. A buildup of energy can feel exciting but also scary. This link to Mars opposite Uranus makes it extremely difficult to relax, especially if your freedom has been restricted or your creative self-expression blocked.

Pressure to change may come from someone with some power over you, changing circumstances or an unexpected event. You may have to change your routine, behavior or plans. It is important to be flexible and adapt to changing conditions. An adjustment is needed whether you are forced to make changes or you find a different way forward yourself.

If you resist change, become arrogant or disruptive, you will suffer losses or miss out on an important opportunity. Being stubborn or overreacting would also damage your standing and prospects. You don’t need to totally change direction but rather make minor changes or alterations. Do not go too far or be too daring. Otherwise, you may have to start all over again.

We’re all going to be a bit easier to annoy and perhaps quick to jump the gun while these energies are present so being aware of them is crucial for making it out safe on the other side. The more flexible and free-flowing we allow ourselves to be the better things will play out. During this time a lot of us will be without realizing it, searching for the meaning of our own lives. Sagittarius is very peculiar energy and is hard to face.

For more information on this new moon please feel free to check out the video below. It might sound crazy but you can make it through. You are stronger than you think.