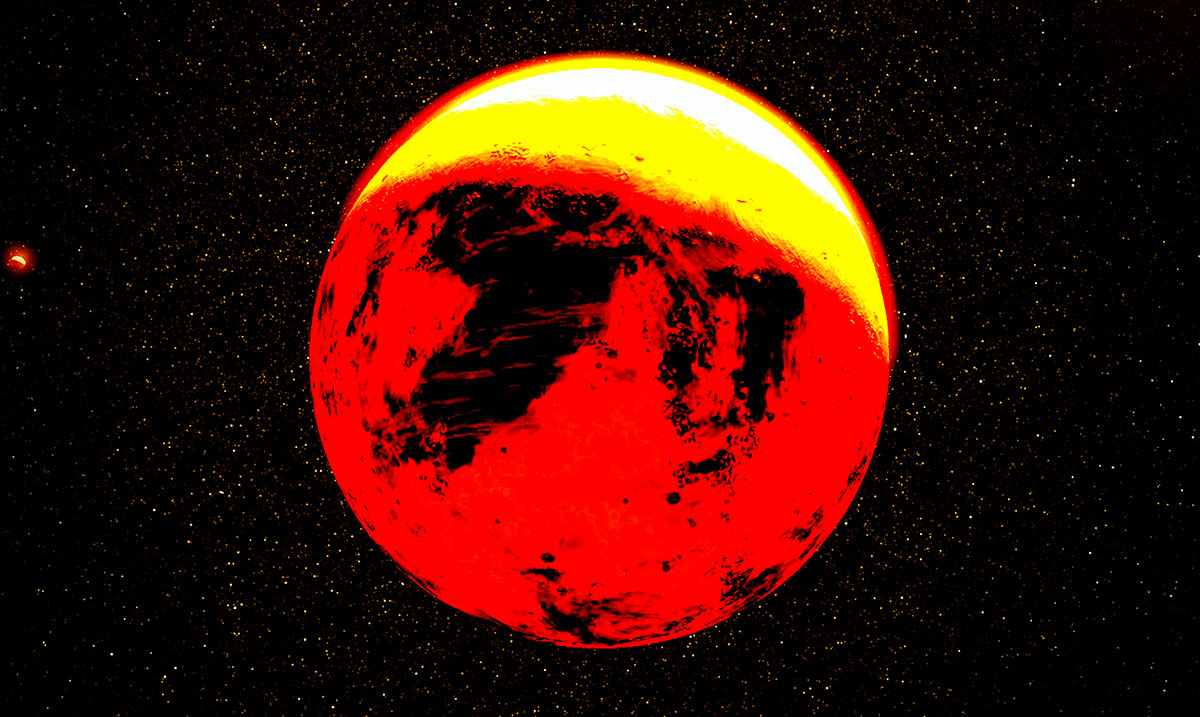 November 11th, Mercury Will Be Transit And Energies Are Going To Be Insane

By Gerald SinclairNovember 4, 2019No Comments

As we are moving through the beginning of November energies are building up. Mercury will be transit on November 11th and the more you fight the things to come the harder they’re going to hit you.

Mercury is the planet that many consider to be the messenger of the gods. It controls all communication and in many ways our daily expressions. This planet while you might not realize it picks things apart only to piece them back up in time.

Shivology wrote as follows on the energies this transit stems from:

When the Buddha Graha moves from one zodiac to another zodiac, then it is called Mercury transit. It is believed that Planet Mercury remains in a zodiac for 14 days. Budha Graha is the Lord of Jyeshtha, Ashlesha and Revati Nakshatras. As per the astrology, when the planet Mercury comes with the Sun, it makes Budhaditya Yog.

According to Cosmic Intelligence Agency, this will be the first time since 2016 that we’ve had a transit like this one. We are all going to be feeling out of place and as if nothing is working properly. Sure, it will be over quickly but the energies following it will not fade out as easily.

As both Mercury & Venus are between us (earth) and the Sun, they pass between us periodically creating ‘eclipses’. Because they are so small, they don’t block the Sun’s light so are not generally noticed down here on Earth. But they are considered quite ‘rare’ and when you check the above dates of previous Mercury eclipses the historical associations are very powerful in terms of social change.

They have fascinating cycles in their ‘eclipsing’ that make them major players in global evolutionary affairs. The last Venus eclipse happened in Gemini June 2012 in the midst of the Mayan Calendar 26,000 cycle shift. Mayan cosmology refers to this period as our Sun is aligning with the Galactic plane as a “doorway” through which Unity consciousness will come to dominate the mass consciousness of the Earth. The Mayans refer to this as the Return of Quetzalcoatl, the Plumed Serpent, and look to this timeframe within which the mass enlightenment of humanity will take place. And believe it or not, this has been happening as the old-world order is breaking down.

Mercury is also a very important player in these shifting times, especially since the late 1700s as Uranus was discovered, heralding the birth of the Aquarian Age. Uranus has been given the title of the ‘higher octave of Mercury’ as he connects us to new frequencies emanating from ‘the source quantum field energy’ that may be downloaded to feed through Mercury.

Thus, the science & technology age we are now experiencing with a major acceleration since the late 1800s, 1940s, 1960s, and 1990s and beyond, has been using dear little Mercury to bring us this unprecedented wave of techno innovation…with so much more to come.

Mythically Mercury is the ‘God of the Crossroads‘, connecting and stimulating the trade and commerce of life plus communicating and networking the words & ideas & people that bring forth new activity for this commerce. Traditionally Mercury rules Virgo & Gemini, the signs that bring forth ideas and then order and make them productive. In Esoteric or spiritual Astrology Mercury rules Aries i.e., action follows thought – in the beginning, was the word, etc. So, he is a very powerful little dude as he does his thing flitting between heaven and the underworld triggering and conveying the ideas and inspiration that drives the unseen forces of evolution.

The more grounded you are through this the better. Keeping your emotional self in check and taking care of your own needs above all else will be crucial. For more information on all of this and how to view please feel free to check out the video below.