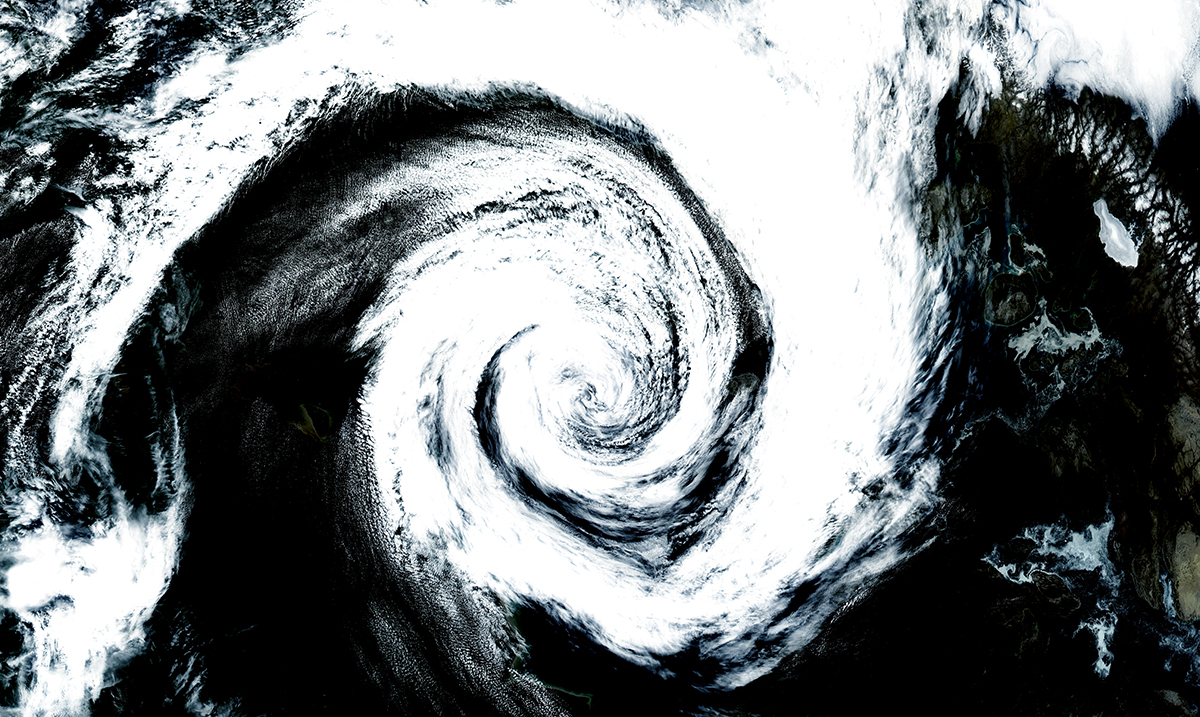 Northeast Strom Expected To Intensify Into A Bomb Cyclone, According To Forecasters

By Gerald SinclairOctober 18, 2019No Comments

While it might sound a bit crazy, a bomb cyclone is forming near the Eastern Seaboard and is causing lots of trouble for those in the Northeast. Many people are without power and these problems don’t seem to be going away as quickly as we would like for them too.

According to CNN, there were over 320,000 customers in multiple states without power in recent times and outages were reported everywhere from New York to Pennsylvania. With rain falling across the area and winds really picking up speeds, flash flood watch is present for the over six million people who live in the Northeast.

According to Dave Hennen from CNN, this system will have the equivalent low pressure of a Category 1 hurricane and is being tracked as it moves forth. Winds could likely reach forces of near 40 mph and some areas could top out with at least 20 mph faster than that. This storm sets record as being the strongest October storm the Boston area has seen and is truly wreaking havoc.

The National Weather Services’ Weather Prediction Center said the storm will continue to bring heavy rainfall, gusty winds, and the threat of coastal flooding to parts of New England through Thursday before heading into Canada by Friday. Several inches of rain fell from Washington D.C. through Boston, which has now shifted up from upstate New York through Maine.

“The story that’s going to continue if you live in this region, we are under wind watches, warnings, advisories, from the Mid-Atlantic running all the way up the coast,” Fox News Meteorologist Adam Klotz said on “Fox & Friends.”

A major weather event has come through Duxbury. DXFD has responded to 25 emergency calls since midnight. Many roads are completely impassible throughout town with trees and wires down. Use extreme caution. Call 911 for wires down. #weather pic.twitter.com/LyLULk7lej

While not a major snow maker for most of the regions affected even after it is gone the areas facing this issue will be much colder than usual. This is the second storm to affect New England in about a week and because of that damages are going to be a bit costly to fix.

Please if you live in any of the affected areas do your best to remain inside and safe. Things might be intense right now, but they will be over in time. Once this storm moves out, things will begin to get back to normal. To learn more about what a bomb cyclone is please feel free to click here. Be as updates as you can on this topic by watching the video below.