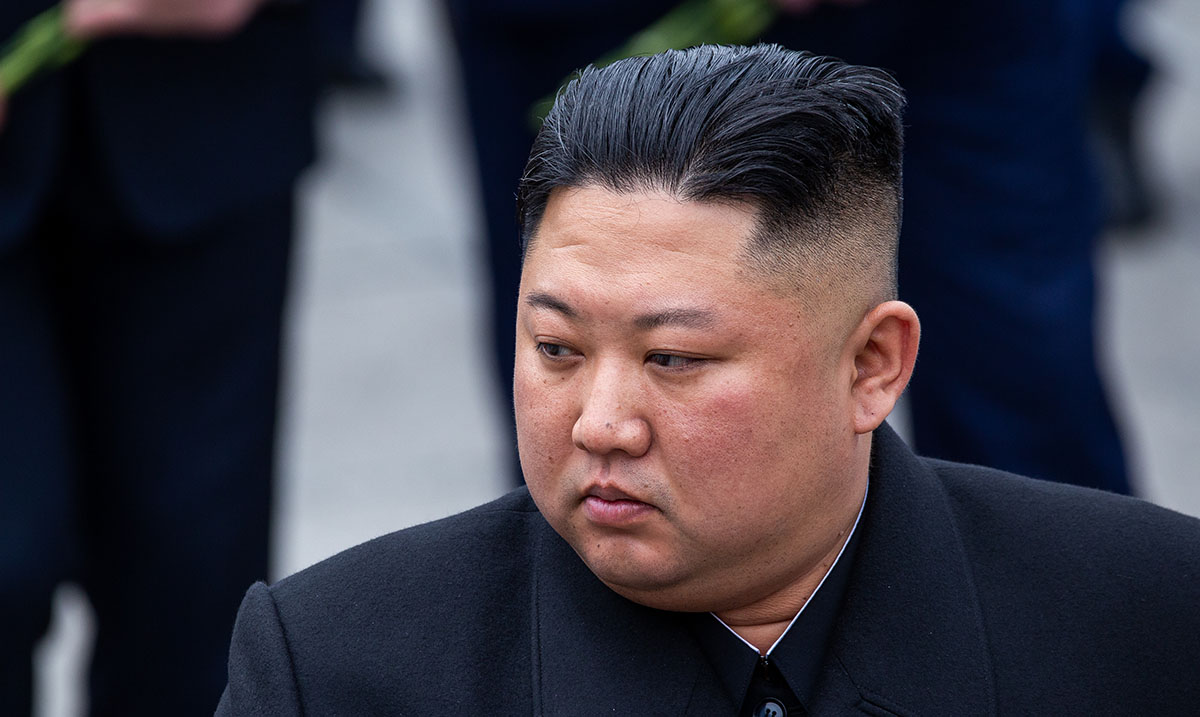 North Korea Turns Up the Heat With Major Escalation

In the past few weeks, North Korea has launched at least five rounds of missiles in just a short amount of time. Of the missiles fired-two of those were fired towards eastern waters, with a missile flying right overhead of Japan, something that hasn’t happened in years.

Even worse, North Korea gave no warning to Tokyo, which causes quite a bit of chaos. For those living in Japan, their day started last Tuesday with sirens wailing to warn them of a missile launch. The missile fired was an immediate-range ballistic missile at 7:22 a.m. Japan time. The missile flew 2,858 miles for 22 minutes over Japan before it finally landed in the Pacific Ocean.

Typically, missile tests are carried out pretty regularly, sending a major political message on all fronts. North Korea has been testing weapons pretty aggressively, as a part of a five-year plan. According to Kim Jong-un, he intends to ‘strengthen and develop his country’s nuclear and weapons program.

One major difference is that North Korea typically launches them into space, so they land in the waters between North Korea and Japan. This time, they chose to launch them over, which many speculate is a political move.

Over the past few months, Japan, the U.S., and South Korea have conducted military exercises that were for the purpose of coordinating together in the case of conflicts arising. Kim’s regime has viewed these drills as hostile attacks and has used them as a catalyst to justify its weapons program.

Since the Russian invasion of Ukraine, North Korea has moved closer to Russia, as Japan and Russia have cut ties. At the same time, North and South Korea have also moved away from one another. While it can be said for certain, this combination could provide North Korea with an ample opportunity to take advantage of the current political situation to move forward.