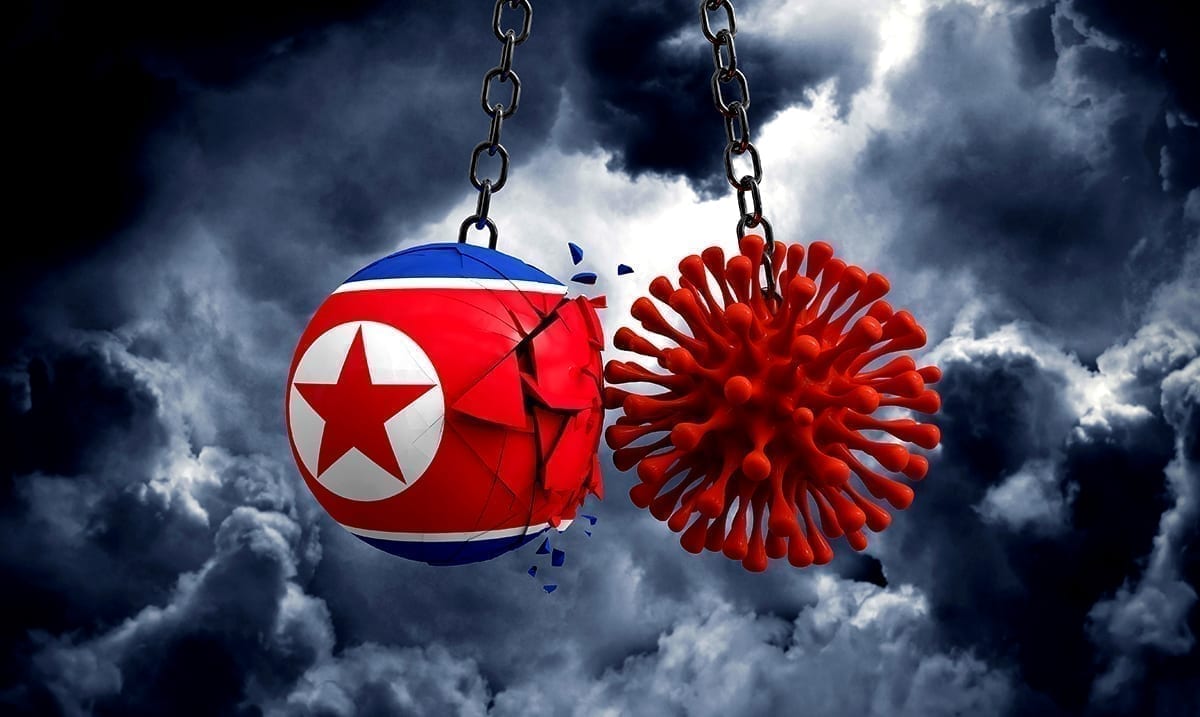 North Korea is a country that likes to keep a lot of things secret and now during this pandemic, things have still not changed. While Officials there claim the country is not battling the current outbreak as the rest of the world is, many believe that to be far from the truth.

While not many people go in or out of the country itself regarding South Korea or China, there are according to Fox News black market trading operations that could have very well brought the novel coronavirus into the country with them. Many believe the lack of military activity in recent weeks is the result of a North Korean novel coronavirus issue that we do not know numbers on. However, nothing can be proven at this time.

Kim reportedly wants construction on the hospital – which he labeled a “crucial task” — to be completed by early October.

“When the general hospital is built, we will get another valuable asset with which to better protect the precious health and safety of our people, and will be able to set up a springboard for consolidating and developing the socialist public health system by enabling the public health sector of the country to make a significant leap forward with this hospital as a central base,” he added.

Pyongyang claims it has been able to shield itself from the coronavirus by being proactive in its fight for “national survival.” The country has closed its border, cut trade with China, extended its quarantine period to 30 days and put restrictions on the activities of foreign diplomatic and international staff based in North Korea. In effect, the country is boasting that its isolation from the rest of the world is what is saving them.

With numbers of cases across the globe in so many countries, the idea that North Korea is completely unaffected is silly at best. Time Magazine has noted that if the country is affected, hiding the outbreak there will only make things worse on the country as a whole as in the ‘short history of COVID-19’ attempting to hide an outbreak ‘may only make it worse.’ As we already know for several weeks in China it was kept on the down-low and look at things now.

Time Magazine went on to report as follows:

“Not only is North Korea a high-risk country—as a country with a weak health system—for the virus to inflict major harm, but the global sanctions’ regime also causes unintended yet very real impediments for the country as well as international aid organizations to respond,” Kee B. Park, Director of the Korea Health Policy Project and Lecturer on Global Health and Social Medicine at Harvard Medical School, tells TIME.

Park has made more than 20 trips to North Korea, working alongside North Korean doctors and trying to improve the country’s health system. He says that in recent years, sanctions have made it increasingly difficult for health workers to deliver the care patients need.

United Nations sanctions were implemented as punishment for the North’s nuclear and missile tests. The North remains defiant—as two apparently missile launches on Monday show—but measures intended to cut off the regime’s sources of outside funding have also had the effect of making it more difficult for North Korea to acquire medical equipment. “Working alongside North Korean doctors inside hospitals in Pyongyang, I saw how the healthcare system struggles with the scarcity of resources. They reuse just about everything until they become unusable. They are masters at fixing and maintaining medical equipment,” Park said.

The current circumstances would make it particularly challenging for North Korea to handle a large viral outbreak. “They may be able to successfully treat a limited number of severe COVID-19 cases but, if there is anything we can learn from the Chinese and South Korean experiences, their capacity to treat will be quickly overwhelmed.”

For more information on this topic please check out the video below. While it is quite likely that North Korea has cases that they are not reporting, this could prove worse for them in the long-run as a result. As time passes, who knows what may come out in regards.