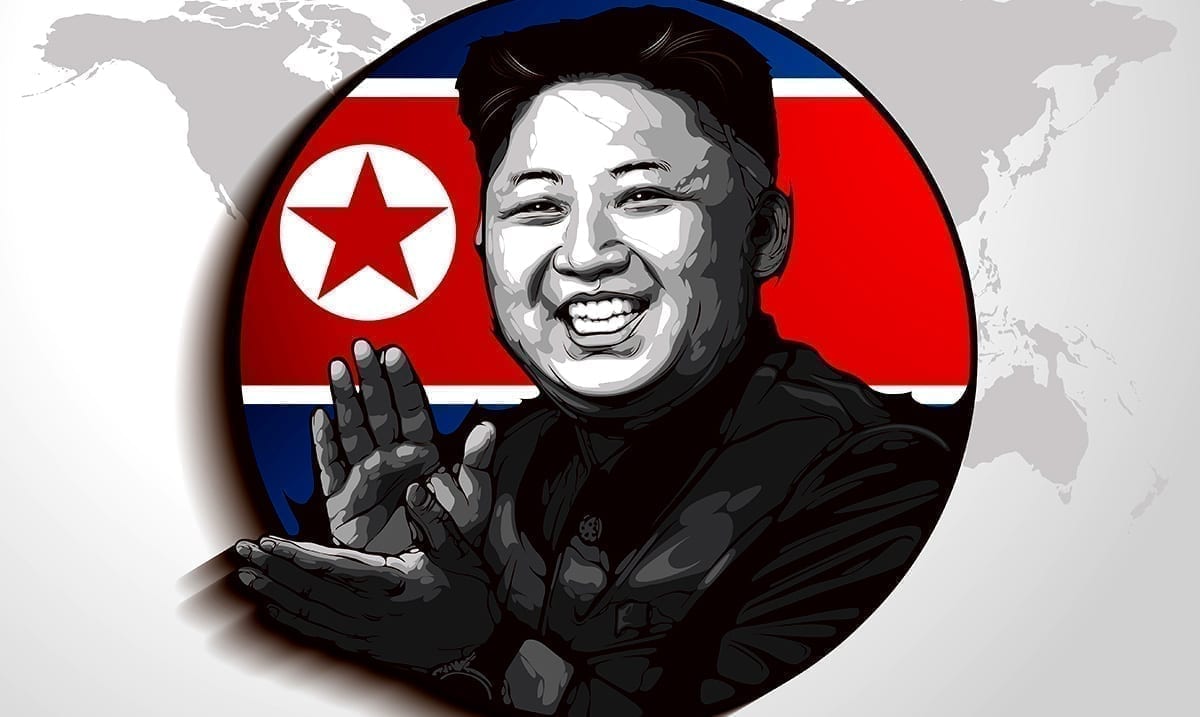 North Korea Orders Pet Owners To Give Up Their Dogs

While North Korea is a place that holds a lot of secrets it seems some things slip through the cracks. In recent times several news sources have been reporting that pet dogs in the country are now being confiscated.

Amidst a food shortage, people’s pet dogs are being taken away because according to Kim Jong Un owning dogs represents ‘western decadence’ or so Fox News has reported. This leading some to worry that their precious pets will end up in the belly of someone else. This doggie roundup order was sent out in July and well, seems to still be in effect. A South Korean newspaper called Chosun IIbo wrote all about it.

Authorities have taken the time to identify households with pet dogs and from there are forcing them to give them up or forcing them to have them put down. Some according to Chosun IIbo were sent to state-run zoos and others sold to dog meat restaurants and well, there isn’t much if anything the people can do at this point to protect their pets and keep their dogs no matter how much they may want to. Sure, owning a dog in the country isn’t something everyone does but there are some who do or well, did.

Fox News wrote as follows on this topic:

“Authorities have identified households with pet dogs and are forcing them to give them up or forcefully confiscating them and putting them down.’’

But while the oppressive regime says the move is to clamp down on capitalist extravagance in Pyongyang, the dog owners are fearful that given North Korea’s food shortage — and propensity for eating dog meat — the directive has only come about to feed the masses.

The dog owners are “cursing Kim Jong Un behind his back,” but otherwise, their hands are tied, the source lamented.

The food shortage in North Korea is something a lot of people are not as aware of as they should be. Sure, it’s happening far away from us here in the United States but it’s a big deal. While a lot of people disagree with many of the things North Korean officials do, forcing dog owners to give their pets up really doesn’t sit right with many of us.

While we cannot say for sure all of these pets are going to be sent to someone’s dinner table, the chances seem quite high considering lots of people do eat dog meat in Korean countries. According to Daily Mail, the UN has reported that as many as 60 percent of the countries’ population is facing this food shortage drastically and it is only getting worse. We do not know what else will come of this but it is quite concerning.