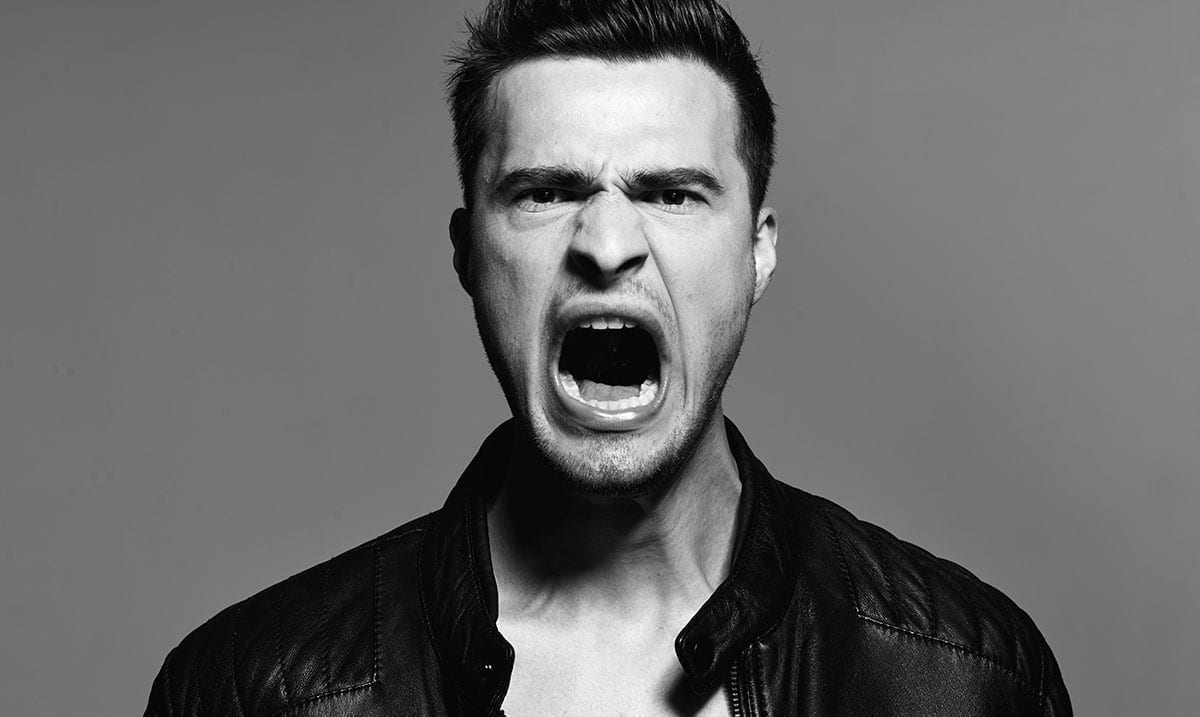 By Gerald Sinclair February 29, 2020 No Comments

Narcissists are not the type of people you want to be around but avoiding them entirely is seemingly impossible. When it comes to limiting your contact with this type of person, knowing how to spot them is imperative.

Narcissists might seem normal at first but once they have you where they want you their masks will come off and their true colors out. The more comfortable the narcissist gets with you the more apparent his/her toxic side will be. Narcissists are some of the most ruthless people, and they always have to get their way.

The more you try to deny them, the bigger their tantrums will become and honestly, no one can throw a bigger tantrum than a narcissist. Being able to spot their signs of manipulation is a huge part of being able to distance yourself from them once identified. By remaining in their lives you’re feeding into these tantrums and toxic behaviors which you should never do.

If you think you might be face to face with a narcissist the first thing you need to do is compare what you’re facing with the main tools this type of person uses  to gain control over others. If someone is doing the following things to you then you should see quite clearly that they’re trying to exploit you. Sure, they might be kind from time to time but that moment of kindness doesn’t outweigh the pain they’re putting you through every other moment.

5 Clear Signs You’re Facing A Real Life Narcissist Who Wants To Control You:

1. They only do things for you so that they can hold those things against you later.

Instead of just being kind and doing things out of the goodness of their hearts these people only do things that they know they can bring up later. They’re always mentioning things they’ve done for you or given you as a means of getting you to do what they want. Even the smallest things are turned into weapons for them.

2. They’re always using your emotions against you.

When you’re down and out they make things worse. These kinds of people go out of their way to bring you further down. They want you to be broken because broken people are easier to control.

3. They’re always playing the victim and making huge deals out of small things.

Instead of owning up to their mistakes these people play the victim. They always make huge deals out of things and never take responsibility for their own actions. They can do no wrong.

4. When you refuse to do something they keep pushing until you give in.

Unlike most these people do not take no for an answer. When you refuse to do something they want you to do they keep pushing and pushing until you give in. They won’t stop until they’ve gotten what they wanted from you.

5. They believe they are exceptions to all rules and that you are beneath them.

Narcissists believe that they are the only people in the world who do not have to abide by any rules. The things you answer to do not apply to them in their minds. They believe they are better than everyone else.