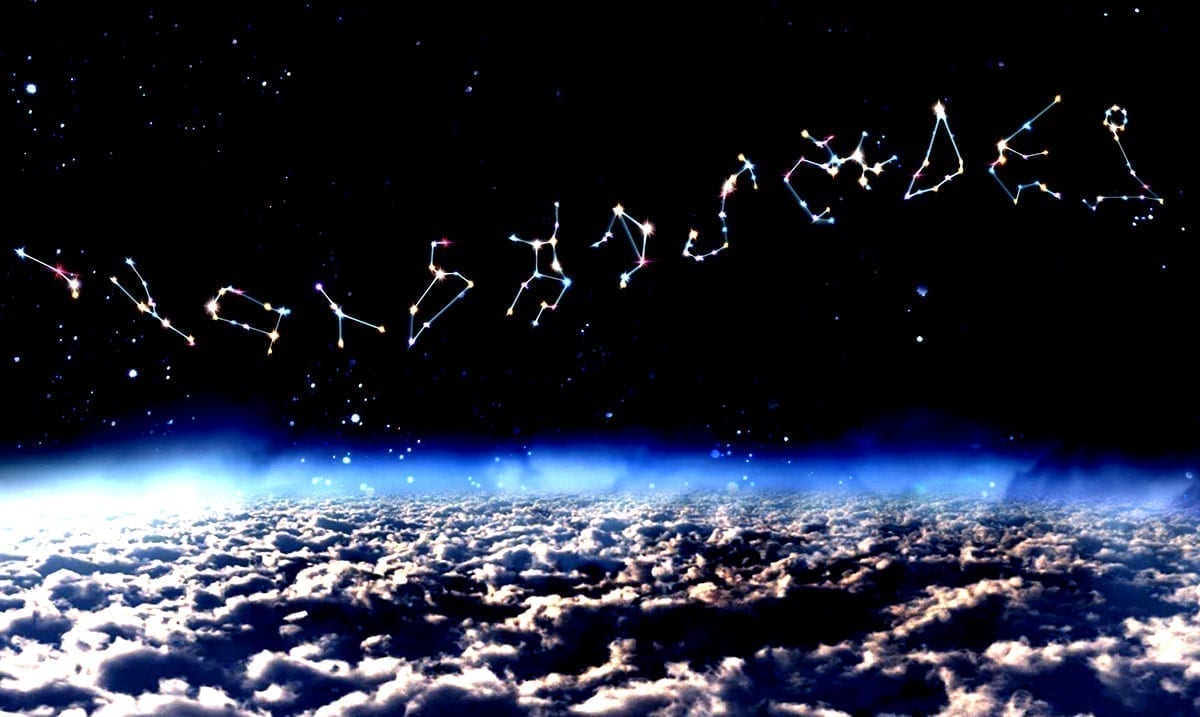 No, The Zodiac Signs Have Not Changed – NASA Weighs In

For a long time now it seems each year people spread rumors of NASA adding a new zodiac sign to the 12 we’re used to. This essentially changing all of the signs a bit and well, it’s just not true.

NASA according to CBS News has come out and confirmed that this in itself is not true and that they do not have any intention of ever-changing the zodiac system in itself. You see, in these posts, people are adding in Ophiuchus as the lost 13th zodiac sign and while it technically could be considered as a lost sign, it’s not one anyone is looking to add into the mix. You see, when the constellations were invented thousands of years ago, the 13th sign was left out and things have been that way ever since, and they will remain that way.

NASA wrote as follows in a tweet on the topic:

“We see your comments about a zodiac story that re-emerges every few years. No, we did not change the zodiac.

When the Babylonians invented the constellations 3,000 years ago, they chose to leave out a 13th sign. So, we did the math…”

👀 We see your comments about a zodiac story that re-emerges every few years. No, we did not change the zodiac.

When the Babylonians invented the constellations 3,000 years ago, they chose to leave out a 13th sign. So, we did the math: https://t.co/DQOs5VSjT7 pic.twitter.com/WlblguobGT

While in ancient history there were 13 constellations, leaving out Ophiuchus was a decision made by those who lived long before us and doing-so allowed everything to fit into the 12-month calendar that we know today. Adding another sign into the mix/constellation into things would throw more off than most realize. I know, this might sound a bit confusing but bear with me.

CBS News wrote as follows breaking this down:

NASA explained in a Tumblr post that the Babylonians divided the zodiac into 12 equal parts, assigning a constellation to each that the sun travels through each year. However, according to the Babylonians’ ancient stories, there were actually 13 constellations, but they had to choose one to leave out — Ophiuchus — so that they fit nicely in the 12-month calendar.

But, 3,000 years later, the sky has shifted because Earth’s axis does not point in exactly the same direction anymore — meaning the constellations are no longer in the same place anyway.

“The constellations are different sizes and shapes, so the Sun spends different lengths of time lined up with each one. The line from Earth through the Sun points to Virgo for 45 days, but it points to Scorpius for only 7 days,” NASA said in its original blog post.

“To make a tidy match with their 12-month calendar, the Babylonians ignored the fact that the Sun actually moves through 13 constellations, not 12. Then they assigned each of those 12 constellations equal amounts of time. Besides the 12 familiar constellations of the zodiac, the Sun is also aligned with Ophiuchus for about 18 days each year.”

So, the Babylonians merged Ophiuchus into Sagittarius and Scorpio, and NASA did not “discover” a new sign. Additionally, since the sun’s actual position in the sky is different from what astrologers assigned to it, your actual star sign may be different from the one you think it is.

I know, it might be a bit disappointing to those who aren’t fond of their current zodiac signs but you’ll just have to learn to love yourself in that sense. Sure, the idea of mixing things up might be enticing but this whole new 13th zodiac sign thing is not going to happen. There are 12 signs and that’s just how it is. I am a Gemini and will remain a Gemini.