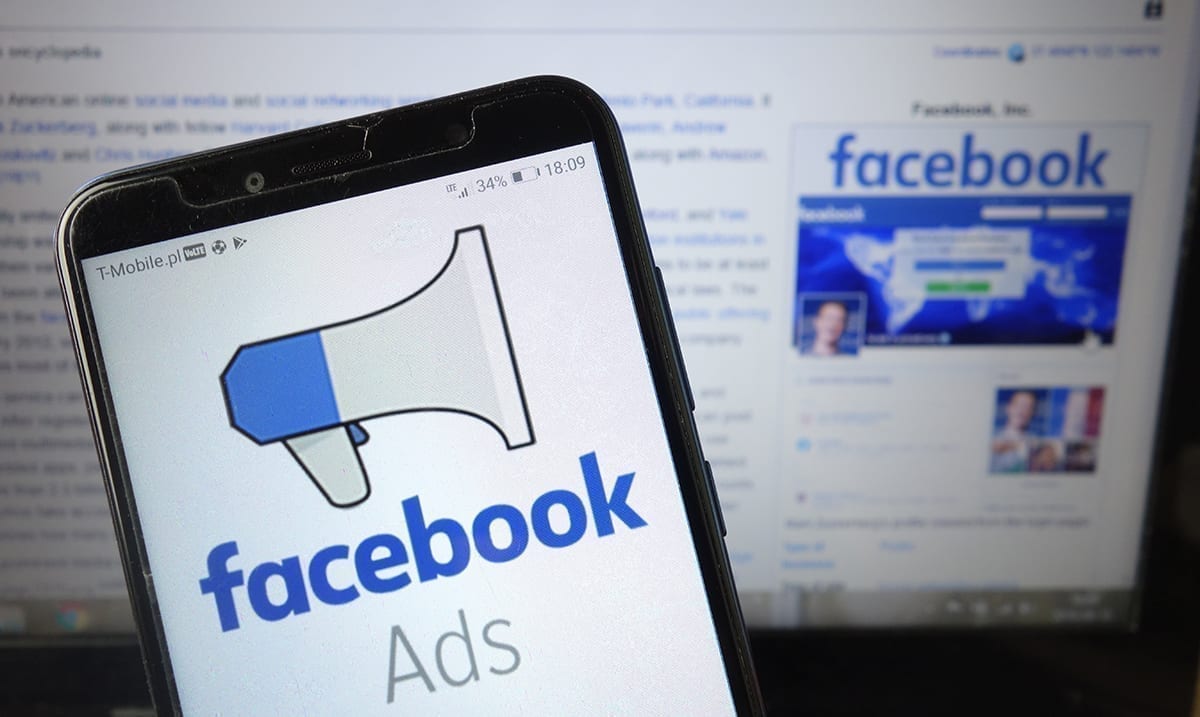 A lot of people seem to think that Facebook itself listens in on their conversations but before we dive into anything, no that is not the case. While targeted ads can be far more targeted than we think they should be, it doesn’t really have anything to do with listening to our conversations.

As time has passed the things we post have really become more and more detailed and our profiles overall feed into the ads we are targeted with. For instance, some ads are specifically for people in certain areas and others for people of specific ages and so forth.

The Wall Street Journal actually wrote about all of this on their website back in 2018 and what was written really broke things down a bit. Yes, sometimes we may talk about things we do not search for online and then still somehow end up seeing an ad for it shortly after but it’s not as spooky as some assume. To begin with, the concept of tapping the phones of everyone who uses Facebook is a silly one. That would be highly illegal and well, isn’t realistic.

WSJ as noted above wrote the following on Facebook and their ‘spying’:

All that information, combined with your activity on Facebook and Instagram—which pages or posts you’ve liked, the people you are friends with and more—gives the social networking conglomerate a very good portrait of you.

It’s what allows any advertiser to log into Facebook Ads Manager and start targeting. Even I was able to log in and laser focus on people in a certain NYC ZIP code who have bought furniture and cooking spices—and who are “likely to move soon.”

Do this: Short of deleting Facebook and living in a bunker, there isn’t anything you can do to stop this entirely.

“When ad targeting is used well, it makes advertising better,” says Facebook spokesperson Joe Osborne. “That’s why we build our targeting tools in a way that doesn’t share people’s personal information with advertisers and that gives people control over the ads they see.”

My problem is, we still don’t have enough transparency about how these ads are getting to us. The more we focus on the realities—not that they’re listening, but how they’re monitoring our app downloads and trips to the supermarket—the more we’ll know where our privacy is at stake.

It’s normal to be a bit paranoid about this kind of thing because well, it’s something that we the average people aren’t going to understand as well as others may. The concept of an app spying on us is a scary one but when it comes to Facebook at least, things are not as intense as some make them out to be. Yes, they do ‘snoop’ but they don’t snoop in the ways some people assume they do or make out that they do.

“The FB AI engine can determine intent from textual and visual material you provide,” notes tech industry veteran Phil Lieberman. “With intent, they can find product and services that you might be interested in. This is all about ‘recommender systems’ similar to what Amazon offers, but FB has more information on an ongoing basis to determine what you might be interested in buying.”

Atlanta-based Facebook user Lily Leiva came up with a similar explanation for the Finnish Baby Box, briefly mentioned at a dinner with a friend. The ad for the $500 maternity box appeared in her News Feed the next day. “I found it so unnerving,” she said. “Facebook was trying to predict my behavior.”

Her theory was that Facebook pushed the ad to her because she had been with her friend, who had liked the product.

“Facebook says they don’t listen to our conversations,” she said. “But they don’t say they don’t track you.”

In fact, the social network actually is quite open about the tracking.

What do you think about all of this? Does it explain enough for you? I for one think it does, sure we don’t understand how targeted ads work completely but it really does show that the things online are seriously connected in huge ways. When asked if Facebook used our microphones to listen in on us, Zuckerberg said no and well, his answer is quite likely an honest one.