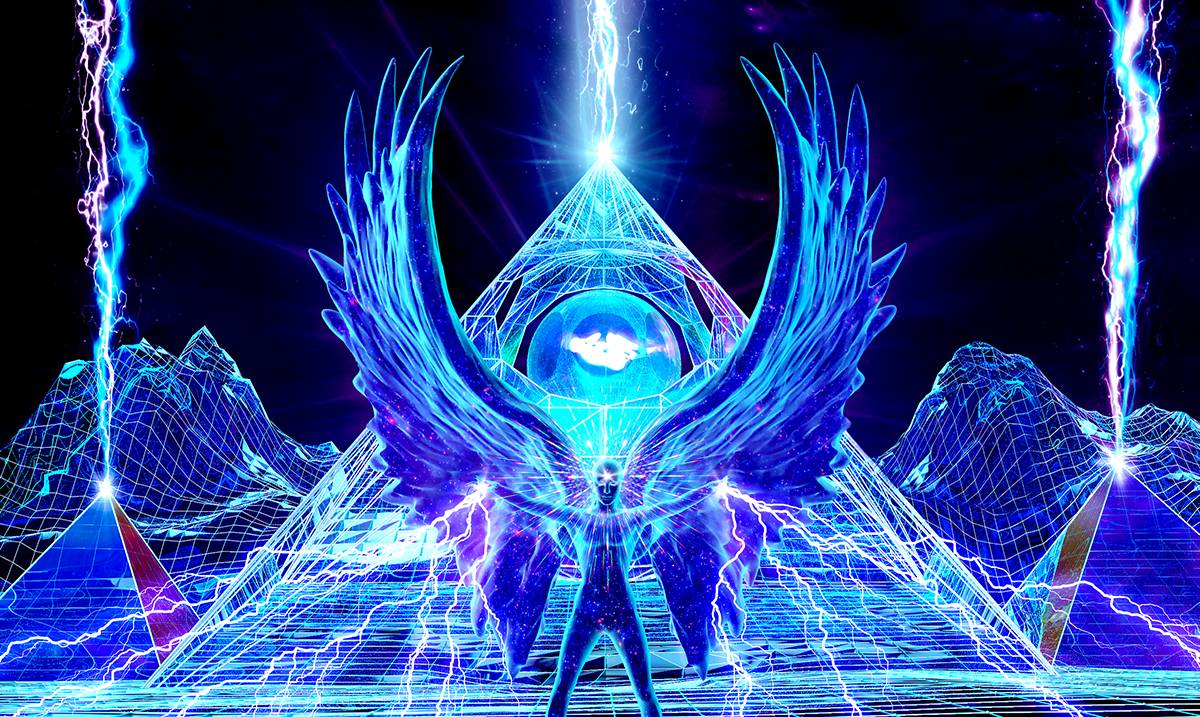 By Gerald Sinclair December 20, 2019 No Comments

The Great Pyramids are something present in Egypt that many travel to see even now. They were created by Ancient Egyptians but outside of that, we don’t really know much about them.

When these pyramids were built Egypt was one of the richest and most powerful civilizations according to History.com, and they are truly enormous. While there are lots of theories out there in regards to these pyramids and what they were built for, it seems even now we are not as aware of their purpose as we might have hoped to be. Sure, Pharaohs used them as their tombs in a sense but was there more to it than that and why were they built in the shape chosen?

Well, one of the greatest minds in history took on this question himself. Nikola Tesla researched the pyramids and one of his strongest beleifs was that the Great Pyramids of Egypt were giant transmitters of energy. He actually, according to Big Think, built Tesla Towers according to laws inspired by studying the Pyramids themselves. If you’ve ever heard of Tesla’s electromagnetic pyramid chances are you know where I am going with this.

Big Thing wrote as follows in regards to Tesla’s obsession with the pyramids themselves:

Besides ideas that Tesla implemented and patented, he also had many other interests in different fields of research, some quite esoteric. One of the most unusual was his preoccupation with Egyptian pyramids, one of humanity’s most mysterious and magnificent constructions.

In 1905, Tesla filed a patent in the U.S. titled “The art of transmitting electrical energy through the natural medium,” outlining designs for a series of generators around the world which would tap the ionosphere for energy collections. He saw planet Earth itself, with its two poles, as a giant electrical generator of limitless energy. His triangle-shaped design became known as Tesla’s electromagnetic pyramid.

It wasn’t just the shape of the Egyptian pyramids but their location that created their power, according to Tesla. He built a tower facility known as the Tesla Experimental Station in Colorado Springs and Wardenclyffe Tower or Tesla Tower on the East Coast that sought to take advantage of the Earth’s energy field. The locations were chosen according to the laws of where the Pyramids of Giza were built, related to the relationship between the elliptical orbit of the planet and the equator. The design was intended for wireless transmission of energy.

While it might be a bit hard to follow for some, his thoughts and theories in regard to these pyramids are truly mind-blowing. To learn all about them please check out the video below. While it is a little longer than you might expect, it brings Tesla’s thoughts to life in some of the best possible ways. Do you think he was right in thinking the things he did?