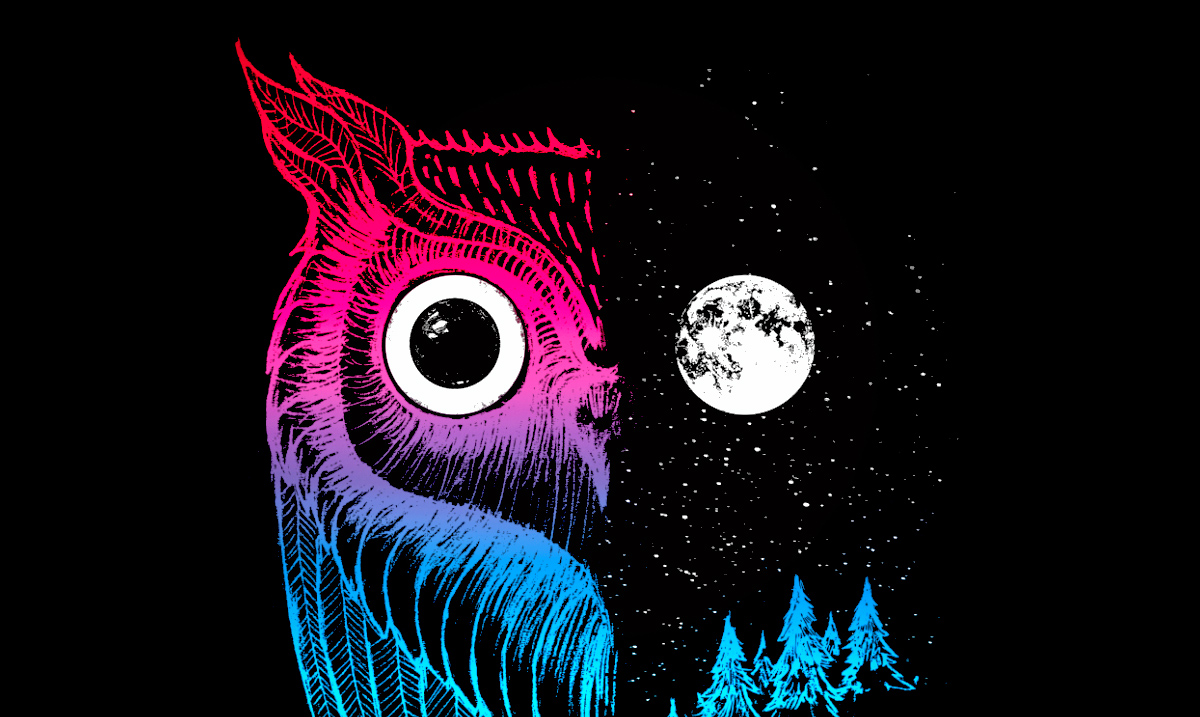 Oftentimes, our culture finds those who sleep later in the day to be less intelligent. Fortunately, for those of us that like this schedule opposed to waking early, it turns out that science says we are smarter.

In fact, psychologist Satoshi Kanazawa studied the correlation between children’s sleeping habits and intelligence. In his study, 20,745 adolescents were recruited from 80 high schools and 52 middle schools. And what he discovered was fascinating.

The first part of his study took place in the homes, and the students were asked to take an intelligence test. Then, 5 years later, he asked 15, 197 of the original students again. During this time, they were asked when they went to bed, and when they woke up during the week and on weekends.

In his findings, he discovered that those who were of higher intelligence were most likely to be night owls. In spite of demographic variables included ethnicity, education and their religions, the findings held their ground.

While almost every species on earth has a specific circadian rhythm or designed schedule, humans have the ability to override this clock and choose for themselves. Kanazawa theorized that while our past ancestors would rise and fall with the sun, much like the animal kingdom, as technology advanced, so to did our intelligent ability to override this aspect of our brain and find stimulation to keep ourselves awake at night.

Those with an IQ of less than 75 went to bed around 11:41, and woke at around 8 am. However, those with an IQ of around 125 and above didn’t go to sleep until around 12:30 and slept till about the same time. Then on weekends, those who had higher IQs slept in bed till around 11, with lesser IQs sleeping until about 10.

While the possibilities behind this range from rebellion, peace finding and more, the overwhelming factor that cannot be ignored are IQ. Are you a night owl? If so, apparently, you most likely fall into the category of being more intelligent.