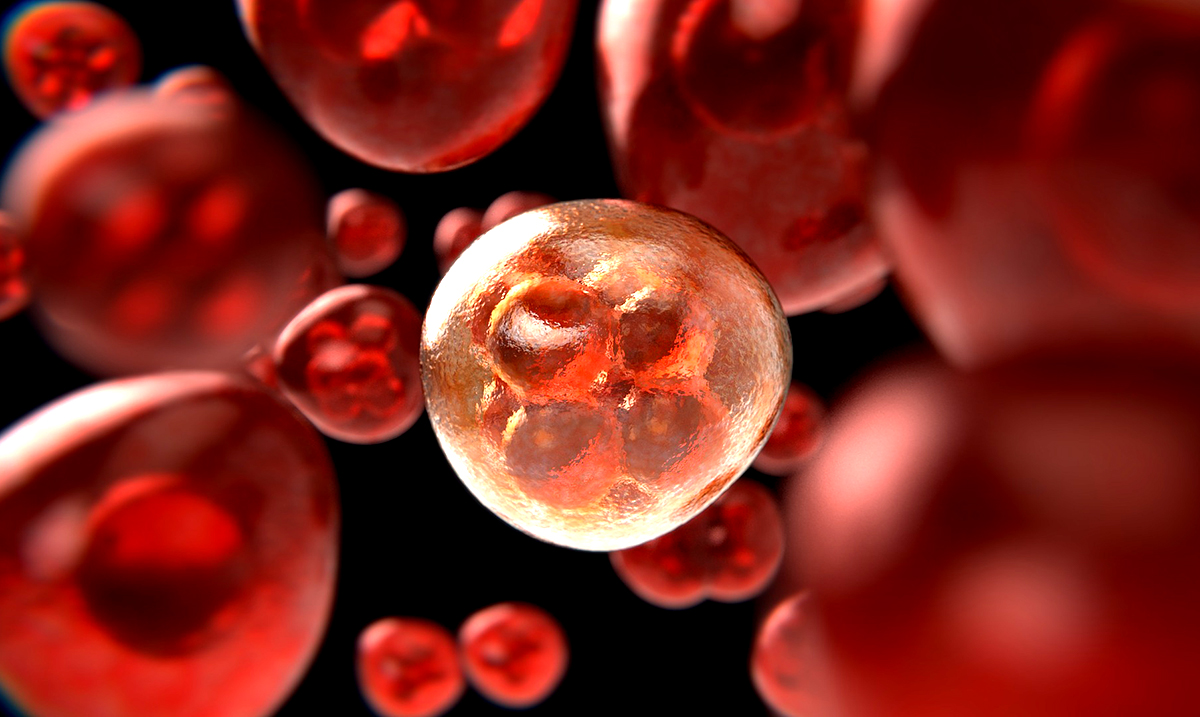 Cancer is something that kills many people in this world. Here in the US chances are you have seen the effects of it firsthand in your own family whether you had it or a loved one did, it was and is devastating, right?

In 2018 alone over 1,700,000 new cases were diagnosed and many of those lost their lives. While the most common cancers are breast cancer, lung cancer, prostate cancer, and colon cancer just about any part of your body can end up being affected by this horrible illness. While some are able to make it through the terrors that come with treating this life-threatening disease others either die fighting or are unable to fight at all.

That all having been said, research is constantly being done to find a better form of treatment or if ever possible a cure. A somewhat new drug therapy seems to be quite promising and as time passes might be far more useful than we could ever imagine. Researchers at the University of Basel in Switzerland worked to turn cancer’s cellular plasticity against itself through turning the cells into fat cells.

Through doing this something monumental happened and the findings were published in the journal Cancer Cell. While it didn’t manage to alter the tumor itself it worked to stop cancer in its tracks and did not allow it to spread which is something we have been needing for quite a while now.

The study in regards was done on mice and can be summarized as follows:

Cancer cell plasticity facilitates the development of therapy resistance and malignant progression. De-differentiation processes, such as an epithelial-mesenchymal transition (EMT), are known to enhance cellular plasticity. Here, we demonstrate that cancer cell plasticity can be exploited therapeutically by forcing the trans-differentiation of EMT-derived breast cancer cells into post-mitotic and functional adipocytes. Delineation of the molecular pathways underlying such trans-differentiation has motivated a combination therapy with MEK inhibitors and the anti-diabetic drug Rosiglitazone in various mouse models of murine and human breast cancer in vivo. This combination therapy provokes the conversion of invasive and disseminating cancer cells into post-mitotic adipocytes leading to the repression of primary tumor invasion and metastasis formation.

Because metastasis is something that forces a lot of people to get much sicker in a very short period of time. This could if studied more end up helping those patients buy more time essentially. This could be used with other means to reduce the severity of cancer in itself and allow others to be treated at a much quicker rate. There would if it worked properly be no more worrying about whether or not your cancer had spread.

What do you think about all of this? I for one cannot wait to see where it goes, while a lot of research in regards gets abandoned I have a good feeling about this one. Would you use something like this if you had some type of cancer? I don’t think I would think twice, I’d be all over this ‘therapy treatment.’