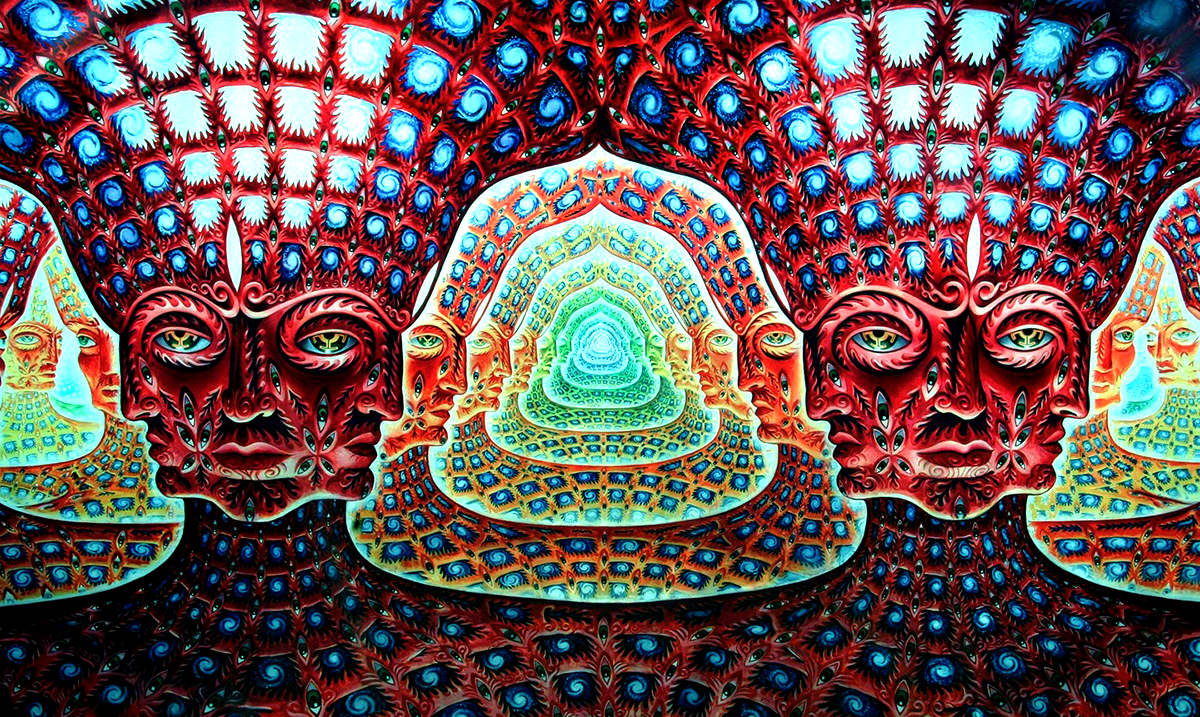 By Gerald Sinclair November 15, 2018 No Comments

A concept called idealism is challenging panpsychism in a big way. While everything in the universe could contain consciousness what is that consciousness was universal like you’ve never thought before?

Bernardo Kastrup who works to explore the different aspects within philosophy and things like ontology believes his idealism is much more superior to physicalism and microphychism. He seems to think that if the universe was one mind the presence of dissociative personalities would be behind the creation of individual consciousness. This is something many people will have a hard time grasping but takes the ‘we are one’ concept to a very new level.

According to Big Think, Kastrup lists as follows as his five concerns in regards to this:

a) Grounding experience in cosmic consciousness: how do myriad, ephemeral experiential qualities arise in one enduring cosmic consciousness?
b) The decombination problem: how do private phenomenal fields form within cosmic consciousness? Why can I not read your thoughts by simply shifting the focus of my attention?
c) Reducing perception: how can the revealed order of nature (the physical world we measure) be explained in terms of its concealed order (its underlying thoughts)? Why are the respective qualities so different?
d) Explaining the correlations between brain function and inner experience: if brain function does not constitute or generate phenomenality, why do they correlate so well?
e) Explaining a seemingly shared, autonomous world: if the world is imagined in consciousness, how can we all be imagining essentially the same world outside the control of our personal volition?

You see, according to Kastrup, consciousness as we experience it is a by-product of our brain activity. Kastrup has a very interesting background and is known for pushing the boundaries. He says that basically each of us is an altar for the universe itself, just as you would see in people with DID or other things of the sort we are able to interact with one another without overlaps.

The abstract of his paper on this concept goes as follows:

I propose an idealist ontology that makes sense of reality in a more parsimonious and empirically rigorous manner than mainstream physicalism, bottom-up panpsychism, and cosmopsychism. The proposed ontology also offers more explanatory power than these three alternatives, in that it does not fall prey to the hard problem of consciousness, the combination problem, or the decombination problem, respectively. It can be summarized as follows: there is only cosmic consciousness. We, as well as all other living organisms, are but dissociated alters of cosmic consciousness, surrounded by its thoughts. The inanimate world we see around us is the extrinsic appearance of these thoughts. The living organisms we share the world with are the extrinsic appearances of other dissociated alters.

While the whole concept in itself might be confusing it is quite fascinating to think about. What if we are all alters to one another? Perhaps the universe is the only real consciousness and maybe it does have DID? To learn more idealism please check out the video below. I could go on and on explaining but Kastrup does a much better job.